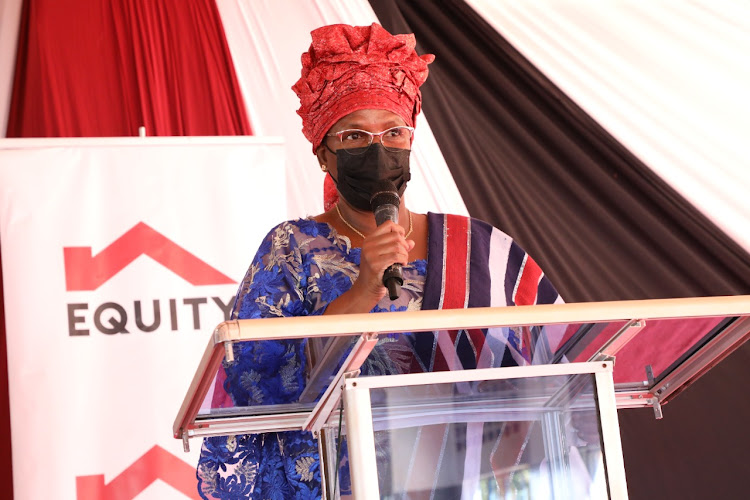 The race to capture the Taveta parliamentary seat from the Coast region's longest serving legislator Naomi Shaban is gaining momentum.

Mzirai, who is running on Deputy President William Ruto’s United Democratic Alliance, is banking on the support of the youth to capture the seat. It is his first attempt at politics.

While addressing a rally at Majengo on Monday, the youthful leader and entrepreneur said it was time for young leaders to ascend to leadership positions and make decisions for the next generation.

“I am comfortable knowing that I am standing to be counted, for God and his people. I am giving myself for service to my community and my country,” he said.

He expressed hope of winning the seat despite the stiff competition from his opponents, further promising to use his position to empower young entrepreneurs and bring change in the agriculture sector, which is key in the region.

On the other hand, Mutiso, who is also considered a front runner in the race, is making a second attempt after he narrowly lost to Shaban in the 2017 general election.

He moved to court alleging electoral malpractice, but lost the case. He wanted Shaban’s election as Taveta MP annulled on grounds of irregularities and illegalities.

Mutiso comes from the Kamba community that commands a large percentage of voters in the constituency.

There are 41,031 registered voters in the constituency according to IEBC.

Shaban, who has not taken the pressure lying down, is conducting campaigns to solidify her support base.

The legislator is banking on her past development projects to woo voters to secure a fifth term.

Over the years, Shaban has prioritised the upgrading of education infrastructure and supporting education.

She added that funds are helping in the "renovation of administration blocks, staff quarters, and construction of staff and student pit latrines all over the constituency.”

Shaban said a proper educational foundation for the children will ensure prosperity in the education sector.

“We need to keep pushing our children to work hard in their studies so as to attain a brighter future. The investment in education is very important as they are the ones to run the economy in the future,” she said.

The term of each House of Parliament expires on the date of the next general election.
News
2 months ago