Lamu lobby wants women trained in swimming to save lives 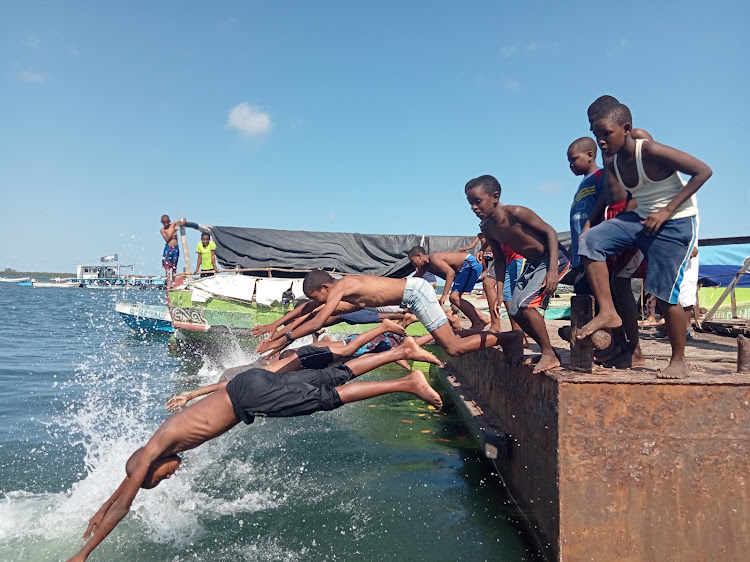 Women's rights activists in Lamu are calling for a swimming training centre for women and children to equip them with survival skills during marine accidents.

The majority of victims and casualties of marine accidents in the region are women and children.

The activists believe that with adequate swimming skills, women will be in a position to swim to safety and save the lives of their children when a boat capsizes.

In Islam, a woman cannot undress in the presence of men and swim in the same pool with men.

“We need a centre to train women how to swim and how to save themselves during marine accidents to reduce the number of women and children deaths. Our culture must be upheld and the facility should strictly serve women,” Hindu said.

She recalled the worst marine accident in Lamu in 2017, where a politician lost his entire family in a boat accident. 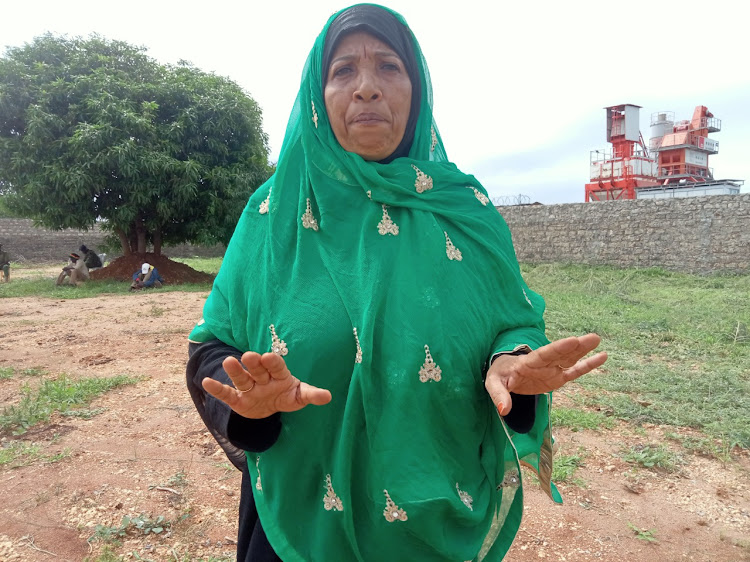 Hindu said such scenarios will be easy to prevent with such a facility in place.

“We just need a place where we can teach them what they can do to save their lives instead of panicking and dying,” she said.

The Lamu Women Alliance chairperson Raya Famau said the lack of proper maritime response infrastructure from the national and county governments has made it difficult to deal with disasters at sea.

She lamented that Lamu lacks a clear plan for prevention and dealing with maritime accidents and the response is always late.

“Let there be a centre to train our women and children to reduce cases of people dying at sea because they can't swim,” she said.

She urged women and children to equip themselves with basic swimming skills. 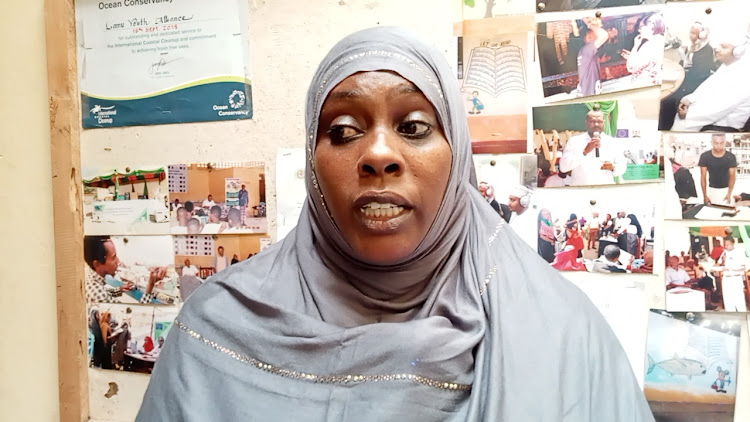 The majority of the channels are not lit, making it impossible for coxswains to spot other vessels
Counties
11 months ago

Tonnes of miraa worth millions of shillings plummeted into the ocean.
Counties
2 years ago

One dead, two injured after boat capsizes in Lamu