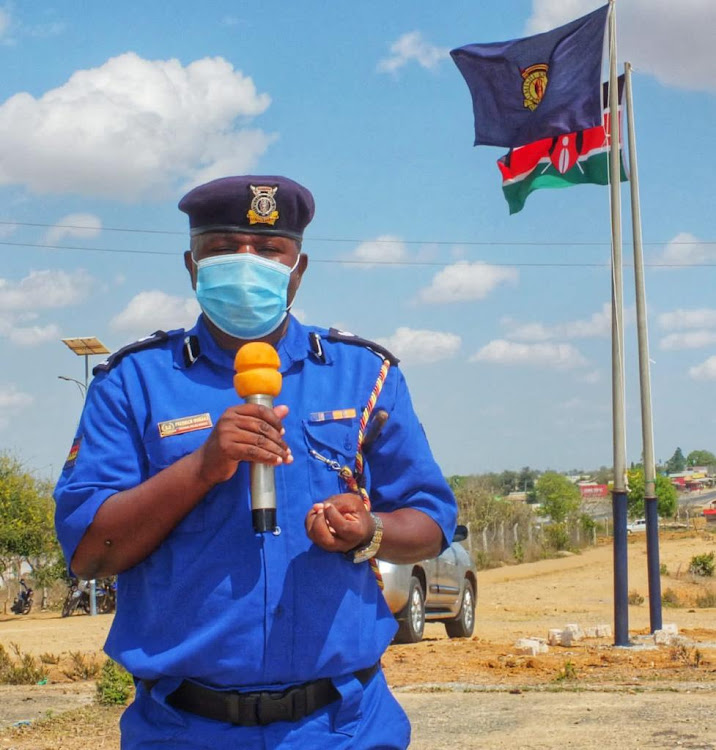 Police in Kinango constituency have raised the alarm over an increase of conmen in the area.

Ombaka said the adverts request residents to send money as part of the job qualifications. He confirmed that several residents have already fallen victim, losing a lot of money in the process.

It is believed that some residents accumulate huge debts after selling their property, while others borrow money from colleagues and internet lenders to secure the jobs only to realise they have been duped.

The victims are promised well-paid employment opportunities, both locally and abroad.

Ombaka said most of the victims are complaining that the numbers used by the perpetrators are normally switched off immediately after they send money.

Some are conned more than twice as they are told to add more funds to facilitate their job applications.

He said it is a vice that has been going on for the past few months in the area.

Ombaka advised Kwale residents to be on the lookout and examine most of the advertised online jobs and opportunities.

He said with the advancement of technology and the high cost of living, conmen will devise new ways of stealing, hence the need to remain vigilant.

The OCPD said people should first confirm the job sources to determine if they are authentic or seek assurance from companies alleged to have advertised the said jobs.

Ombaka said the thieves use normal messages, calls or social media to trick their potential targets.

He further urged residents to report to nearby police posts if they receive any strange calls asking for money or threatening them for legal action.

"If you see someone texting or calling frequently demanding any funds from you, kindly contact us. We will act accordingly," he said.

Ombaka said companies and other employment agencies have legal channels of advertising job vacancies and not through random phone calls and messages.

He also warned residents against engaging in such crimes as they won't be spared once found.

Meanwhile, police have launched investigations and are hunting down the criminals.

Last year, Kwale residents and teens were caught up in the racket of online dating sites.

Some activists had raised complaints that people were being tricked by online lovers to send money in return for marriage.

Others were left stranded in other counties as their online boyfriends failed to pick them up.

Meanwhile, Ombaka said the general security remains intact, adding that political rallies are going on smoothly with no violence reported so far.

How inmates con you from prison

Some inmates employ sophisticated scams that can earn them Sh.360,000 a day.
News
3 years ago

Say metal detectors are faulty, prisoners hide them in their private parts
Counties
3 years ago
Post a comment
WATCH: The latest videos from the Star
by SHABAN OMAR
Coast
27 June 2022 - 22:00
Read The E-Paper