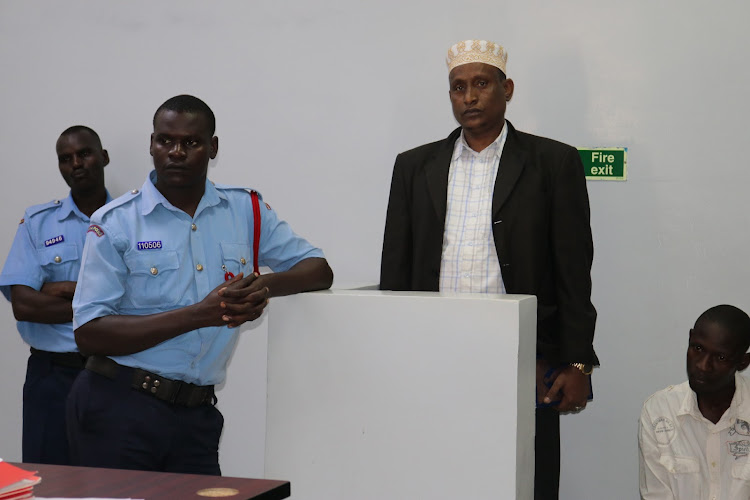 An entrepreneur dealing in the importation of edible oil and cereals was on Monday charged with multiple counts of evading income and value-added tax amounting to Sh96 million.

However, he denied the charges.

The accused was charged alongside Hijaz Commodities Limited, the firm where he was a director. The company deals in the importation and sale of edible oil, rice and wheat.

He was released on a bond of Sh10 million or with an alternative bail of Sh5 million.

According to court documents, on June 30, 2019, the accused together with others not in court, jointly failed to pay domestic taxes and income tax for the Hijaz Company amounting to Sh37,636,133.

The accused was also charged that on diverse dates between February 20, 2018, and December 20, 2018, jointly with others not before court failed to pay domestic taxes, value-added tax amounting to Sh46,969,196 arising from the income from January 2018, to November 1.

He also failed to pay domestic taxes and value-added tax amounting to Sh2, 745,757 arising from the income made from January 2019 to November.

Ali faced another count where, without any reasonable cause failed to submit tax returns and knowingly made an incorrect statement to the commissioner of domestic taxes.

According to the Kenya Revenue Authority investigation and enforcement department, on October 30, 2020, KRA received intelligence that Hijaz Commodities Limited were not declaring or paying any taxes despite making huge imports and sales.

Investigation of the allegation established that the company had imported goods valued at Sh304 million between 2018 and 2019.

Regardless, the accused did not declare his income or paid taxes from sales proceeds.

The case will come up for hearing on July 1.

Accused of undervaluing a consignment of hides and skins for export at the Port of Mombasa.
Counties
1 week ago

ACA says over 70 per cent of counterfeit in the country were imported.
News
2 weeks ago

Last Friday night, Li was mid-way through his popular livestream show when it ended abruptly.
News
2 weeks ago

The prosecution will be calling eight witnesses to testify
News
3 weeks ago
“WATCH: The latest videos from the Star”
by STEVE MOKAYA
Coast
21 June 2022 - 22:00