Accused of undervaluing a consignment of hides and skins for export at the Port of Mombasa. 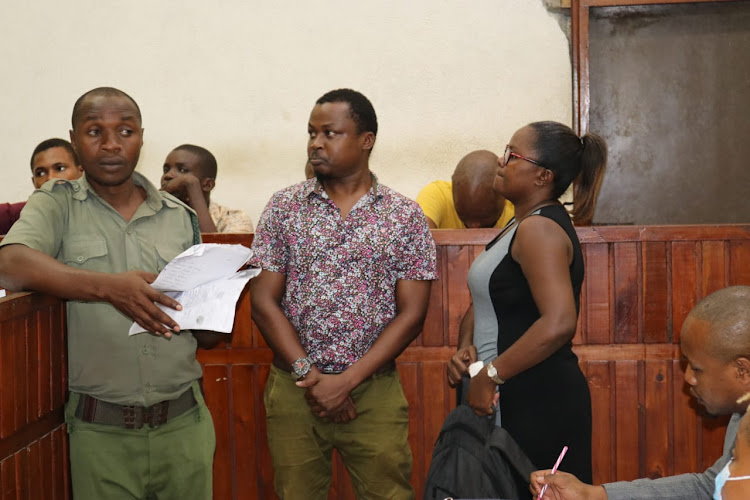 Two people have been charged with undervaluing a consignment of hides and skin for export at the Port of Mombasa.

They were charged with undervaluation to deny the government Sh2.8 million export duty.

The products were being exported from Kenya to Nigeria.

On August 24 last year, KRA Investigation and Enforcement Department received intelligence that the company was in the process of exporting two containers of hides and skins to Nigeria.

The two containers were detained pending verification by a multi-agency team.

Upon verification on September 7, 2021, in the presence of the exporter and clearing agent, it was established that the actual weights had been grossly undervalued.

The accused also faced an alternative charge of making a false declaration.

They denied the charges and were released on Sh1 million bail.

The case will be mentioned on June 29.