The animals are facing extinction due to poaching, loss of habitat and change in land use.

Conservationists in the Tsavo ecosystem have developed an action plan to protect the endangered Masai giraffe. https://bit.ly/3LLd3QP 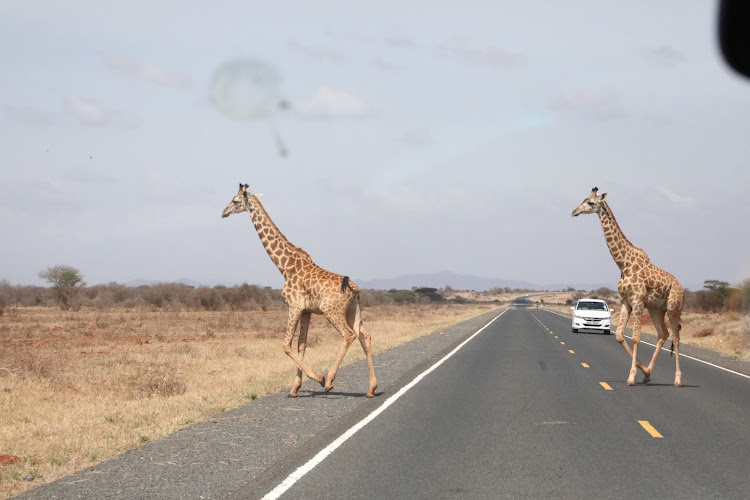 EXTINCTION: A motorist waits as a pair of giraffes cross the busy Voi- Taveta road at the Tsavo West National Park in Taita Taveta county, on November 1, 2021.
Image: SOLOMON MUINGI

Conservationists in the Tsavo ecosystem have developed an action plan to protect the endangered Masai giraffe.

The Masai giraffe, one of the three species of the giraffe and the second-largest giraffe population in Kenya, is facing extinction due to poaching, loss of habitat and change in land use.

According to Kenya Wildlife Service, there is an urgent need to implement measures to ensure the population is sufficiently protected.

Njue was speaking during the committee meeting at Voi, Taita Taveta county, on Friday.

“There is a need to construct species specific range committees to facilitate the implementation of the national recovery and action plan for giraffes in Kenya (2018-2022)," Njue, who spoke on behalf of the KWS senior assistant director Kenneth Ochieng, said.

Njue said the Masai giraffe is one of the four key species in the Tsavo landscape, thus necessitating the urgent action to prevent possible silent extinction.

Other key species in the Tsavo landscape are elephants, black rhino and large carnivores.

There are an estimated 4,300 Masai giraffes distributed across the southern part of Kenya, according to African Wildlife Foundation species conservation officer Amos Chege. 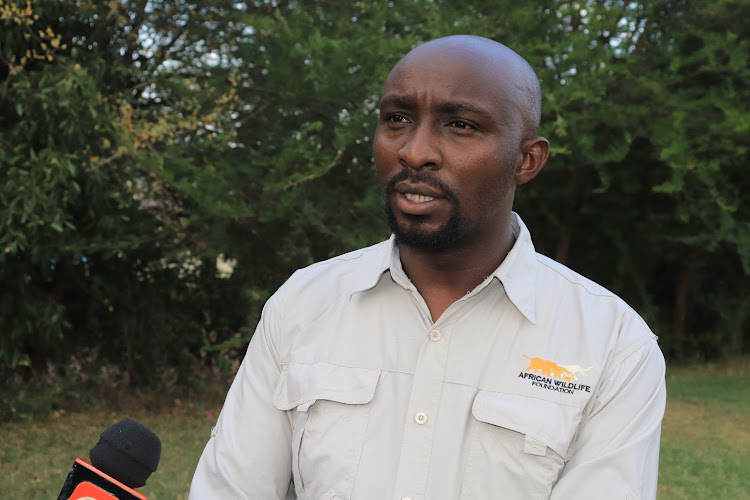 The herbivores are distributed within the protected and non-protected areas in Naivasha, Nairobi, Masai Mara, Amboseli and Tsavo.

“At least 30 per cent of the total population is in the Tsavo landscape. It is the same population that moves between Tsavo and Mkomazi National Park in Tanzania,” Chege said.

He further said the population has fallen by nearly 50 per cent in the last three decades largely because of poaching, predation and changes in land use that result in electrocution of giraffes.

Past surveys have revealed that areas with a high population of lions have a low population of young giraffes. This can be attributed to predation by the wild cat.

He said there is increased poaching of giraffes, especially outside the protected areas.

“The population of giraffes in the community ranches is facing the threat of poaching. This has highly been attributed to the coronavirus pandemic that made people turn to bushmeat,” he said.

Besides meat, giraffes are also poached for their hide, bones and tails.

The conservator said there is fluctuation of the movement of Masai giraffes from the Tsavo National Park into the ranches, mainly due to plain rangelands in the ranches.

“The habitat in the park is not more favourable for giraffes since they prefer plains to avoid their calves getting lost in the woods,” he said. 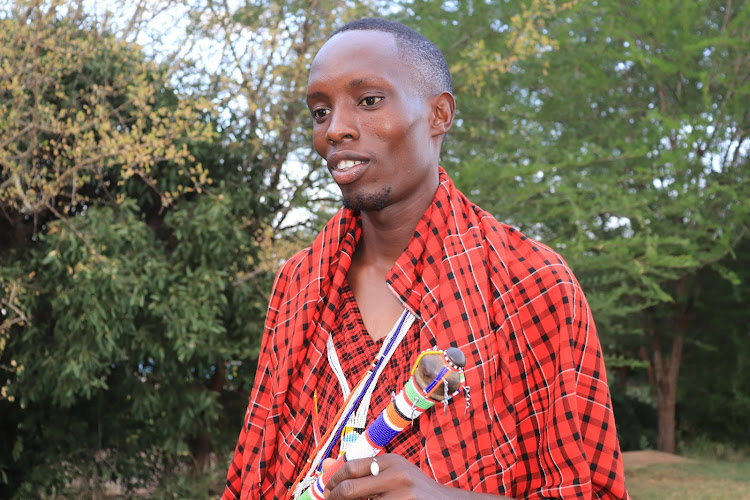 “Ranchers are fencing off some of their areas to grow foliage. They put up fences that are not up to the standards that are prescribed for wildlife fences. It could be one of the main causes of electrocution."

David Kanai, the head of species monitoring at the Maasai Wilderness Conservation, said the Masai Giraffe Range Committee team will address the issue of land use changes to ensure electric fences are not erected along the migratory corridors.

Taita Taveta county has 30 vast rangelands spread across 900,000 acres of land within the Tsavo ecosystem that also serve as critical wildlife dispersal and migratory corridors.

Kanai said the team has deliberated on the creation of a data sharing platform to monitor the progress of the endangered species within the Tsavo landscape.

Statistics from the first-ever national wildlife census will be used in decision-making.
News
6 months ago

This is in readiness for the upgrading of Boni-Dodori National Reserve to a national park
Counties
8 months ago
“WATCH: The latest videos from the Star”
by SOLOMON MUINGI
Coast
24 May 2022 - 22:00