State to pay Sh1.76bn to fisherfolk displaced by Lamu port 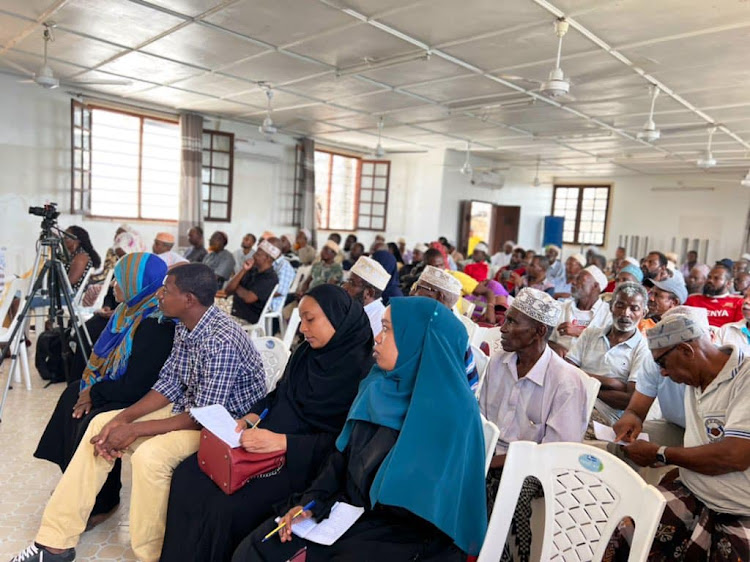 The affected fisherfolk and their families during the meeting in Lamu Island.
Image: CHETI PRAXIDES 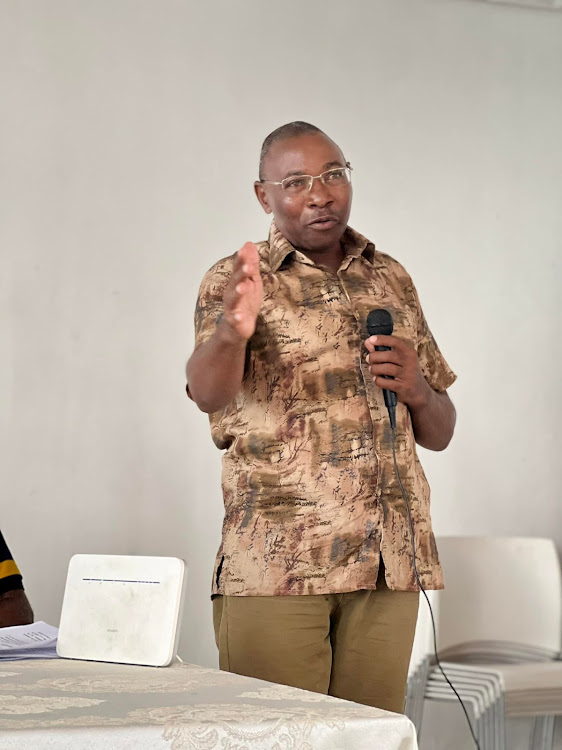 Lamu fishermen displaced by the new Lamu port — LAPSSET — are set to be compensated Sh1.76 billion before the election, Lamu county commissioner Irungu Macharia has said.

This comes as a relief for the fishermen who have waited for four years for the compensation.

Dredging activities at the port caused the closure of many traditional fishing sites in the Indian Ocean and subsequently rendered thousands of fisherfolk without a source of livelihood.

In May 2018, following a successful petition, the Malindi High Court ruled in favour of the fishermen, saying the project had failed to meet basic constitutional and legal requirements.

The court awarded a compensation package of Sh1.76 billion to a total of 4,734 fishermen as the port project was proved to have violated the local community’s cultural rights.

Over the years, the fishermen, through their lawyers, have accused the port of taking them in circles.

They said the port interest in honouring the court order by compensating them, especially after it was agreed in early 2021 that the processes would be concluded out of court.

However, Lamu commissioner Macharia reassured that all pending issues that had caused delay in the release of the compensation cash had been resolved and finalised.

He was speaking Wednesday at the Mwana Arafa hotel during a meeting with aggrieved fishermen, the fisherfolk's lawyers, Kenya Ports Authority lawyers and state representatives.

Macharia also said all individuals afflicted will receive money in their respective bank accounts before the election is held on August 9.

He said the entire compensation process will be in line with the May 2018 Malindi High Court directive.

“There was the issue between lawyers from LAPSSET side and those from KPA on how the process was to be undertaken but that has now been put to rest," Macharia said.

"There was the bit that directed that the fishermen receive 65 per cent cash compensation while 35 per cent was to be in kind.”

Commenting on the matter, KPA head of corporate affairs Bernard Osero said it was ready to undertake the compensation process for the fishermen.

He said the authority has all the cash required, and all they are waiting for is the finalisation of the court clearance and consent form before they embark on the actual disbursement of money.

“We have already had the fishermen furnish us with all details, including bank accounts and all other beneficiary details. We are set to do this,” Osoro said.

Lamu fishermen association chairperson Mohamed Somo said they were relieved by the the news as they had given up hope of ever being compensated.

Last month, the fishermen threatened to boycott the forthcoming election unless they are paid before then. 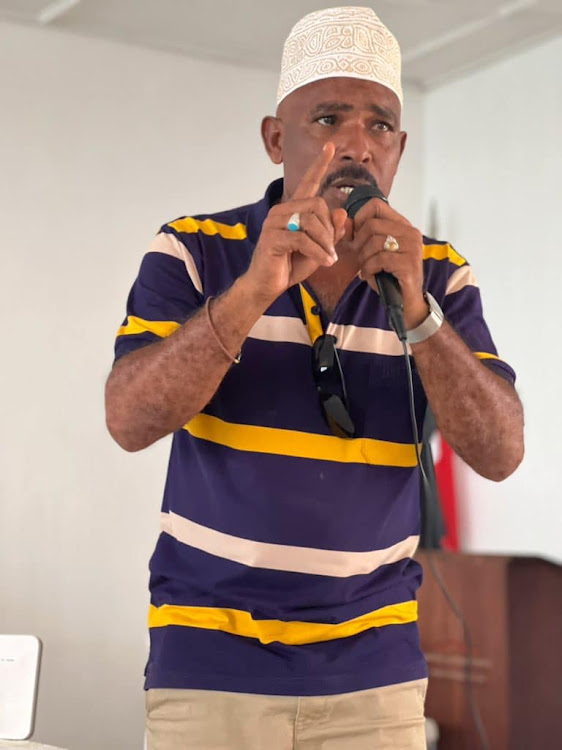 They are seeking Sh1.76 billion for displacement from their traditional fishing waters.
Counties
4 months ago

Kenya Ports Authority has blamed the Lamu Beach Management Unit leadership, saying they did not make the list.
Counties
11 months ago

About 40 civil society termed the government's silence on the matter as blatant provocation
Counties
1 year ago
by CHETI PRAXIDES Correspondent,Coast Region.
Coast
18 May 2022 - 22:00