No jetty for Lamu’s only referral hospital two years later

Boats are forced to anchor about 500 metres away, making it difficult for staff and patients. 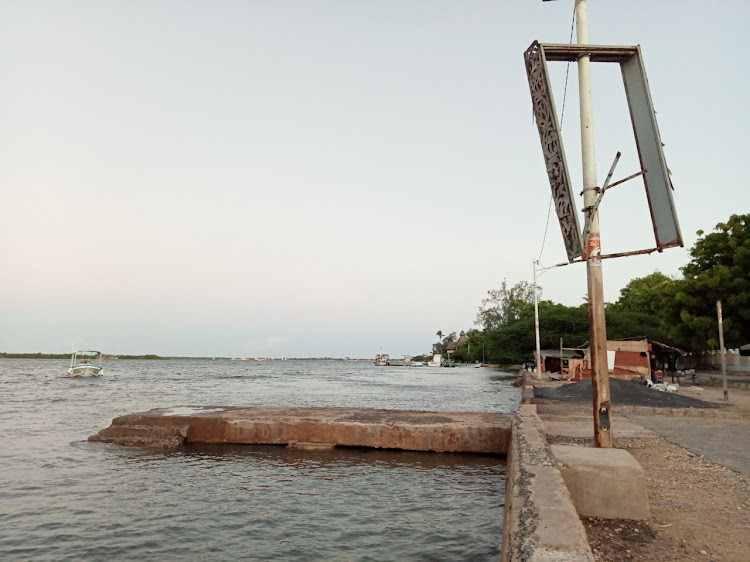 The failure by the national government to build a new jetty at King Fahad Hospital is making access to the facility by boat difficult.

Jetties are a crucial element of Lamu’s water transport system as they are the main entry and exit points for passengers and cargo coming to Lamu town and adjacent islands.

A jetty is a wooden structure or wide stone wall where boats dock to let its passengers get on or off.

The promise was made by former Transport Chief Administrative Secretary Wavinya Ndeti when she toured Lamu to open two jetties in August 2020.

At the time, Ndeti said the government would construct a new jetty at the hospital to ease the movements of patients coming in and out of the facility before the end of the year.

However, two years down the line, nothing has been done, leaving residents with many questions as to whether the much-needed jetty will ever be built to ease their problems.

It means boats bringing patients to the hospital have to anchor at the Kenya Ports Authority jetty, which is about 500 metres away, and have the patient carried all the way to the hospital.

Staff at the hospital also have to walk to town or risk boarding a boat that has nowhere to anchor, running the danger of plunging into the ocean.

The current hospital jetty is dilapidated and has been declared dangerous and unfit for use.

There have been cases where people have slipped off the slippery jetty and into the ocean.

Lamu boat ambulance coxswain Alamin Ali said he is sometimes forced to use the jetty hence risking his life and that of the patient.

“We had hoped it would have been built by now because it’s the only access point to the hospital via water. Let them do something because responding to boat emergencies has become a nightmare,” Ali said.

The situation also means residents rely on motorbikes and donkeys to ferry patients to the hospital.

Apart from the King Fahd jetty, the national government is also undertaking the construction and expansion of Mokowe Customs jetty, the largest water connection facility in the region at a cost of Sh599 million.

The completion rate of the jetty is currently at about 90 per cent.

Efforts to get the county commissioner Irungu Macharia’s comments on the matter were futile as his phone went unanswered. 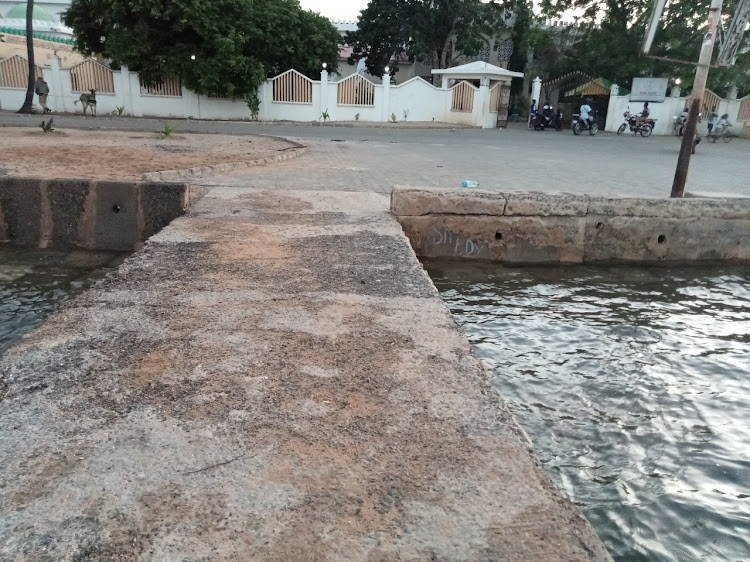 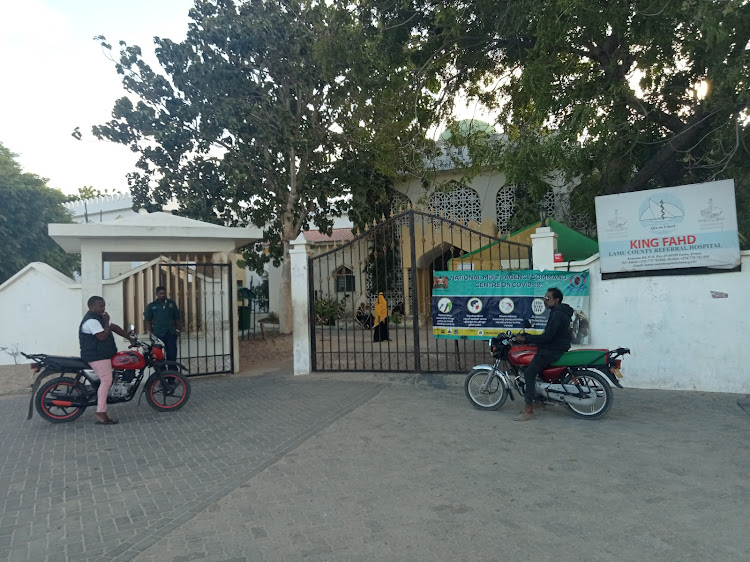 It is fitted with patient monitor, medical oxygen, a delivery kit and a stretcher for the patient.
Counties
1 month ago

Residents say the facility is worn out and has detached from the piles, posing a danger to navigation
Counties
4 months ago

Chief Structural Engineer says the Covid-19 pandemic slowed down the construction pace
Counties
4 months ago
“WATCH: The latest videos from the Star”
by CHETI PRAXIDES Correspondent,Coast Region.
Coast
18 May 2022 - 22:00