Lamu is home to more than 60 per cent of Kenya's mangroves.

• KFS will plant 250,000 mangrove propagules, while Wetlands International will provide 2,000 seedlings for the launch. 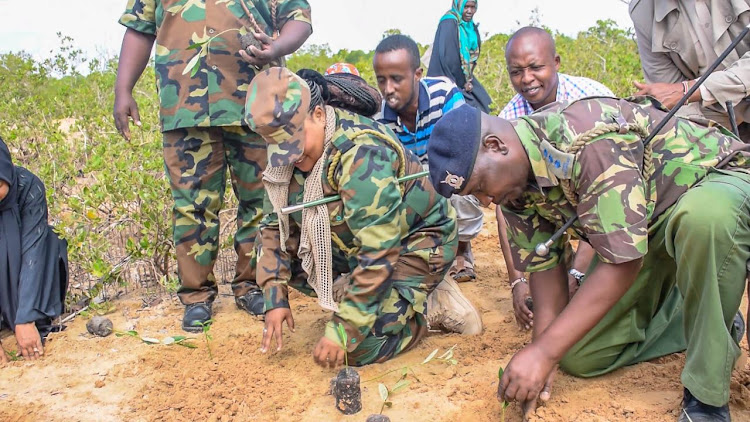 Kenya Forest Service, Wetlands International and the community have launched a campaign to restore degraded mangrove areas in the southern block in Lamu.

KFS will plant 250,000 mangrove propagules, while Wetlands International will provide 2,000 seedlings for the launch.

Lamu is home to about 145,000 people and accounts for more than 60 per cent of Kenya's mangroves.

Speaking during the launch, Lamu KFS forest conservator Peter Mwangi said there is need to conserve and restore degraded mangroves in the county.

He urged partners to support the campaign during this long rain season.

“We are experiencing rains in Lamu now after a prolonged drought since 2019 which has affected many people and their livelihoods. This season is the ideal time to plant mangroves," Mwangi said.

He said KFS together with key partners, is accelerating the attainment of 10 per cent tree cover.

She said there should be a balance between protection and consumption of mangrove ecosystems.

She said at Wetlands International, mangrove restoration activities are guided by the Community-Based Ecological Mangrove Restoration approach where natural regeneration of mangroves has a higher success rate than mass planting.

“CBEMR is cost-effective and efficient in the long-term and this campaign being launched today will utilise enrichment planting in sites where natural regeneration is not an option,” Cherono said.

In March last year, Wetlands International, in partnership with Mangrove Action Project conducted a practical training for 21 representatives from community, government institutions and civil society on the CBEMR approach in Lamu. 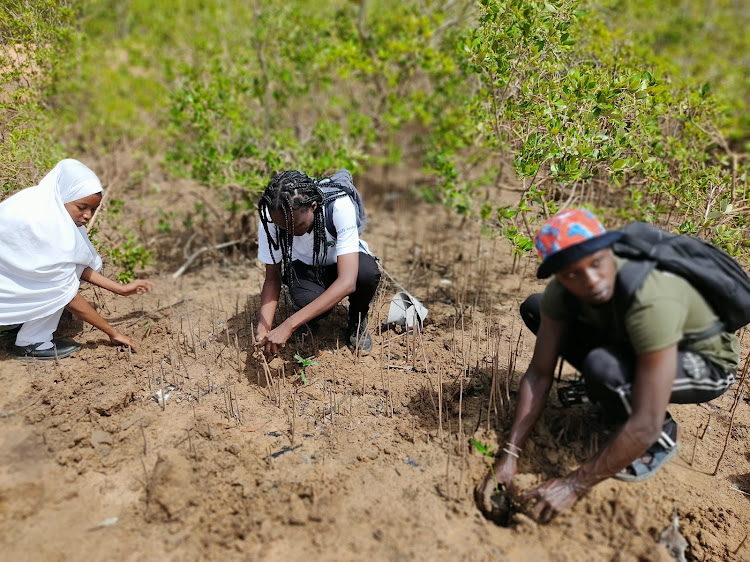 Mombasa has lost 30 per cent of its mangrove since 2010.
Counties
4 months ago

All wetland areas will be brought under the ecological conservation red lines.
News
5 months ago
“WATCH: The latest videos from the Star”
by CHETI PRAXIDES Correspondent,Coast Region.
Coast
16 May 2022 - 22:00