Mombasa County Commissioner said that the MP made the remarks during a political rally. 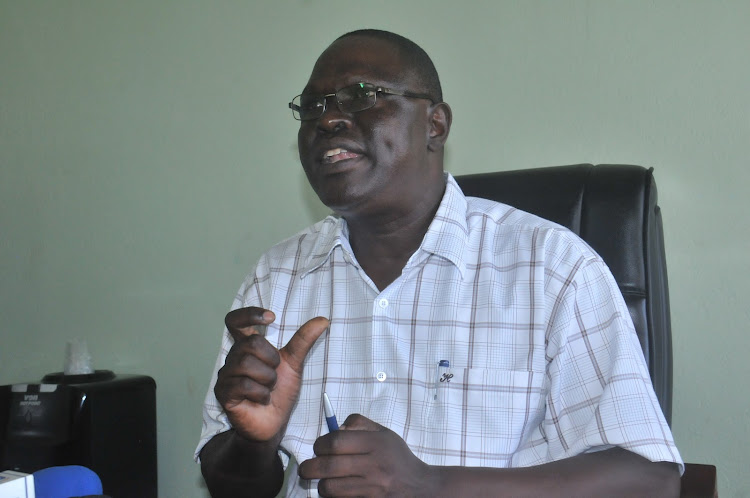 Mombasa County Commissioner John Otieno has said that a local member of parliament is on their watch list for allegedly making inciting remarks.

Otieno said the MP made the remarks during a political rally last week Friday.

“We heard the statements from the MP, These kinds of utterances are very dangerous. We are looking into the matter and we will update you soon,” said Otieno.

He said that the security apparatus in the county is pursuing several other politicians for such remarks.

He asked politicians to tone down their rhetoric and play in accordance with the rules to enable the country to have peaceful elections.

“We are following up the movement of each and every politician and the statements that they make to ensure that peace remains. Those making inciting utterances will be summoned by the security team so that we do proper investigations,” Otieno said.

The county commissioner said that as security apparatus they want peaceful campaigns and peaceful elections so that people can vote peacefully for the leaders they want.

“We have listened to their statements and we put them on notice that the law will take its course,” he said.

Otieno also said that they had received reports that there were politicians recruiting the youth to form illegal criminal groups.

The intention he said was to disrupt peace during elections.

“We are not going to accept this, we will deal with them firmly to ensure we have peaceful elections,” he said.

He said that Mombasa is a very important city in terms of tourism, and if adequate security measures are not put in place, then they will scare away investors and tourists.

The issue of drug abuse has largely been attributed to youth unruliness making them more vulnerable to politicians during election time.

“We have also activated the ‘nyumba kumi’ teams to assist in us getting more information,” he said.

He called on parents to take up their roles in guiding and advising the youth against criminal gangs.

He said that during the operations carried out to flash out juvenile gangs that began in March, they have managed to arrest 187 boys, with some already serving jail terms.

Cherargei's lawyer Dr. Dancun Okubasu also rendered his apology on the same.
News
2 weeks ago
“WATCH: The latest videos from the Star”
by ONYANGO OCHIENG
Coast
13 May 2022 - 20:23