A single festival would attract over 30,000 tourists and visitors.

• Lamu island, which was once branded an ‘Island of festivals’, used to host close to 10 festivals annually.

• He also pledged to end unfair fishing restrictions seeing as the fishing sector is equally a major income generator for the county. 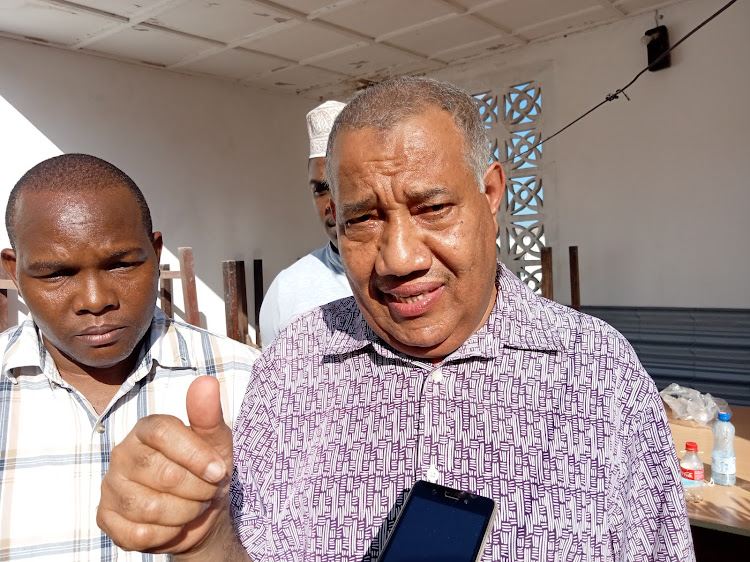 Former Governor Issa Timamy has promised to revive all the ‘dead festivals’ in Lamu island, if elected.

Lamu island, which was once branded an Island of Festivals, used to host close to 10 festivals annually.

A single festival would attract more than 30,000 tourists and visitors to Lamu, according Lamu Tourism Association.

They would be conducted in different months of a single year.

All these festivals were introduced by Timamy when he was elected first governor of Lamu county.  The festivals lasted up to 2017 when Timamy was replaced by Governor Fahim Twaha.

Speaking in Lamu on Monday, Timamy said the festivals were a major income earner for the county.

He said Lamu Old Town has lost its shine as a Unesco World Heritage Site as the beaches and sea front, which would otherwise attract tourists, are dirty and choking in garbage.

“Lamu was once a pristine tourist destination owing to its beautiful beaches and festivals. That is no longer the case, yet this being an old town heritage town, is the perfect tourist attraction. The situation has sent tourists scampering to other counties. I will bring back the festivals,” Timamy said.

“I will see to it that this year’s Lamu Cultural Festival is marked in November and that our president-to-be William Ruto will be our guest of honour.”

Timamy is seeking to recapture the Lamu governor's seat on the ANC party under the Kenya Kwanza Alliance.

He also pledged to end unfair fishing restrictions seeing as the fishing sector is equally a major income generator for the county.

The county has more than 6,000 fishermen.

Lamu produces more than 3,000 metric tonnes of fish each year, with the sector fetching at least Sh615 million in returns annually.

Timamy also pledged to prioritise land surveys, demarcation and issuance of title deeds to residents to ensure resettlement of the thousands of squatters in the region.

Land remains a thorny affair in Lamu, with many of the lands still classified as public. This has made it easy for grabbers to have their way, resulting in a bloated squatter population in the county.

“My manifesto includes coming up with a structure that will end stifling laws in the fishing sector. I will address the land issue and ensure squatters get land rights because Lamu has plenty of idle land,” he said.

The former governor has also promised to invest more money in the education, agriculture and health sectors.

He also pledged to ensure locals benefit from the Lapsset project.

“I will strive to ensure Lamu youth are employed at the port. I will also ensure those affected or displaced by the port are compensated,” he said.

Timamy will face Twaha of Jubilee, former Deputy Governor Eric Mugo of Narc Kenya and Umra Omar of the Safina party in the August polls. 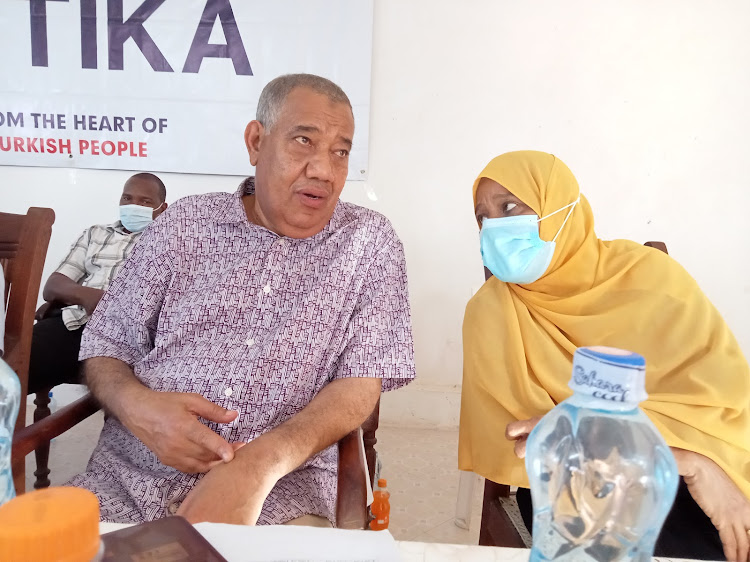 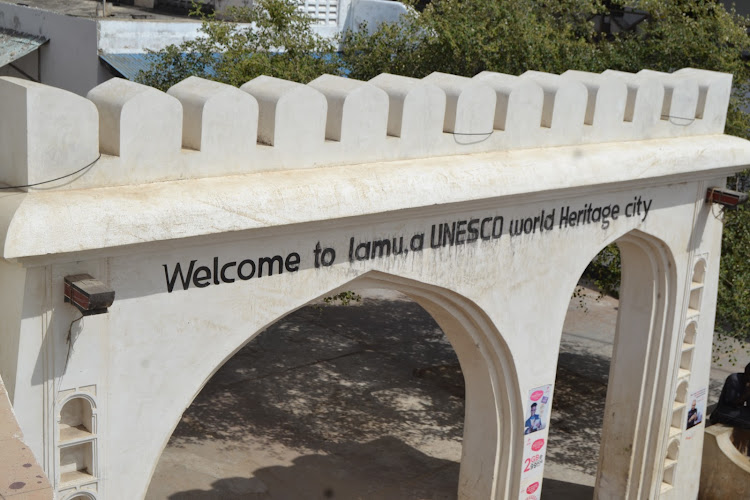 Lamu yoga to welcome the sun, yoga under the moon, yoga at the seashore.
Counties
1 month ago

However, speaking in Lamu, Musembi said plans are in top gear to ensure all the festivals are marked this year to enable the sector to recover.
Counties
3 months ago

Each fete would attract over 30,000 tourists and visitors
Counties
3 months ago

Event put off due to low uptake of Covid-19 vaccination and financial constraints.
Counties
5 months ago

Demand for their services shot up twice and so did the profits.
Counties
6 months ago
“WATCH: The latest videos from the Star”
by CHETI PRAXIDES Correspondent,Coast Region.
Coast
12 May 2022 - 22:00