The businesspeople say their premises and shops were pulled down without notice.

• Masumba said for fairness to prevail the county should compensate them for the losses and disturbances incurred.

• On Monday, the affected residents led demonstrations to condemn the demolitions and express displeasure over the silence on compensation. 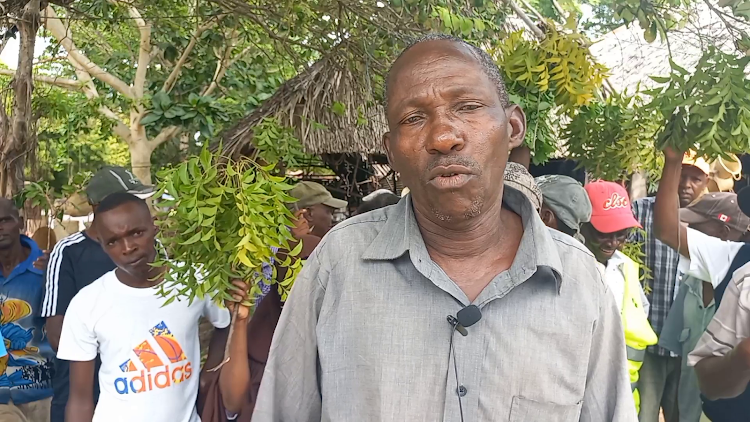 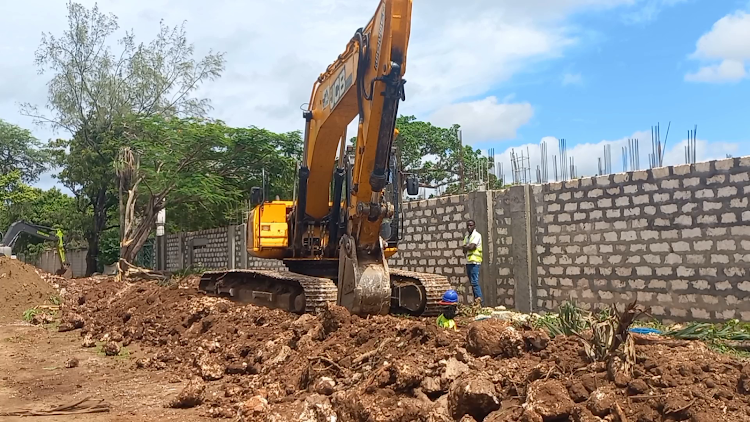 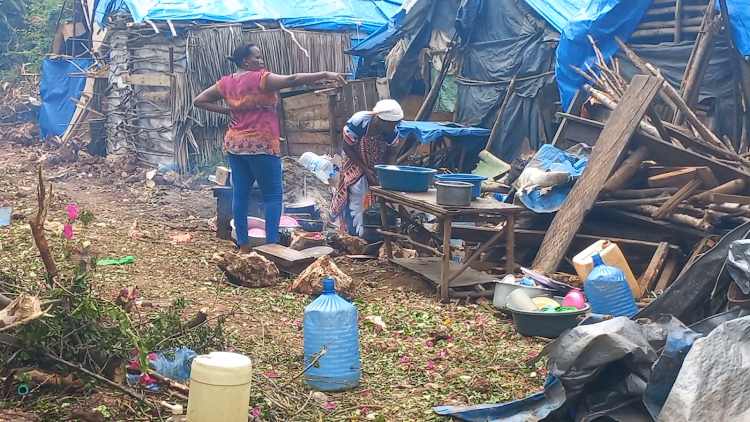 Residents in the open after their businesses were demolished in Diani in May, 2022.
Image: SHABAN OMAR

Hundreds of Diani beach traders in Kwale county are demanding compensation after their business premises were destroyed during demolitions to pave way for a water project.

The project is part of the county's efforts to strengthen the water supply in the region and to improve the status of Diani.

The businesspeople said theirs is a double tragedy as they lost everything to the Covid-19 pandemic and now demolitions of working places.

The traders, led by Paulo Masumba, said their business stalls and shops were pulled down without notice.

"We were not served with any notice, we just heard they will be doing the project here," he said.

But the county has denied all the allegations, saying the traders were notified early enough about the project and proper information was communicated to them.

Masumba said they have been doing business in the area since 1990s and demolishing their shops without proper notice is a violation of human rights.

He said for fairness to prevail, the county should compensate them for the losses and disturbances incurred.

The trader said the demolitions should be stopped until a mutual agreement on compensation terms is formulated.

Masumba said some traders were just recovering from the effects of the Covid-19 pandemic and had taken loans to restart their businesses.

"We are back to square one and it will take time to reestablish ourselves after losing much to the pandemic," he said.

On Monday, the affected residents led demonstrations to condemn the demolitions and express displeasure over the silence on compensation.

Diani beach businesswoman Amina Salim said they were now stranded after losing the places they depended on most for years.

She said the county should relocate them to better places until the project is completed.

Salim said they don't have the money to restart their businesses, having spent all of it on paying school fees.

They said the new competency-based curriculum has drained their pockets and demolitions are another burden.

"We don't know what to do, education is now expensive, living standards have risen and we are completely overwhelmed by the current situation," she said.

Salim said she relies on her business to fend for her family and without it, her children's education is in jeopardy.

Mike Musembi said they are not opposing the water project, but due legal process must be followed.

He said there should be adequate negotiations and time to vacate.

"We welcome any form of development because we are also the main beneficiaries but reasonable consultation and communication should be made," he said. 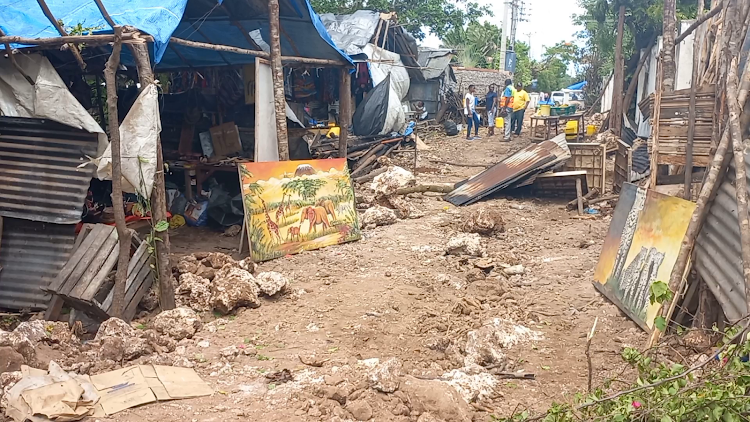 Residents are left stranded after business areas demolished in Diani, Kwale county, in May, 2022.
Image: SHABAN OMAR
“WATCH: The latest videos from the Star”
by SHABAN OMAR
Coast
12 May 2022 - 22:00