They say she is the perfect match for Raila considering her astuteness and iron lady approach.

• They said it is time Kenya gets a female deputy president.

•  Obbo said having Karua as Raila’s running mate will prove that Kenya respects and believes in female leadership. 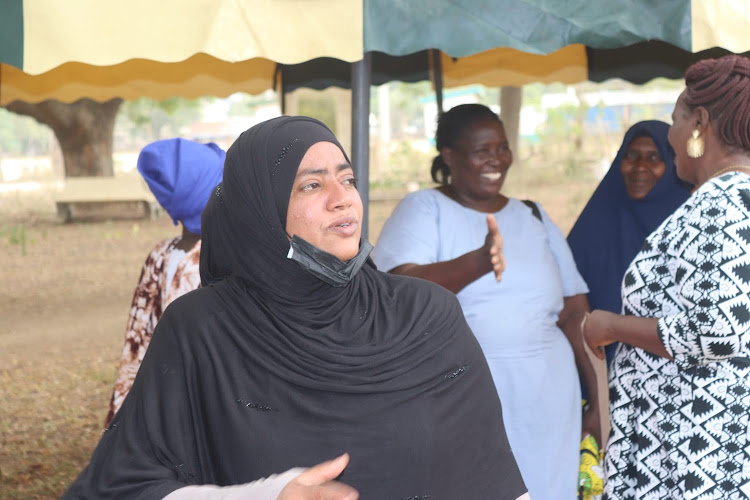 Azimio parties have up to Thursday to submit the names of potential candidates to the running mate selection panel led by chairperson Noah Wekesa.

Others are Agriculture CS Peter Munya and James Mwangi of Equity Bank.

Speaking in Lamu on Thursday, the women leaders drawn from various political parties in the alliance said Karua would be the perfect match for Raila considering her astuteness and iron lady approach.

They said it is time Kenya gets a female deputy president.

Obbo, who is running for Lamu East MP seat, said having Karua as Raila’s running mate will prove that Kenya respects and believes in female leadership.

She said Karua's record, especially her stance against corruption, speaks for itself.

“Karua is a great leader and we all have seen that. She is tough, smart and principled. That is all that Kenya needs in her. Picking her as Raila’s running mate will also be proof enough that this country believes in women leadership,” Obbo said.

Nyagah said Karua is a ‘legit’ leader who cannot be cowed under any circumstances. Nyagah is the only female aspirant in the Lamu West MP race that has attracted 12 aspirants so far.

“Her leadership has proved credible in the times we have seen her hold public office. It’s also a plus that she has walked the politics of this country upfront and knows what to do to make it better. She is hard-working and can be trusted with the country’s resources as she is legit,” she said.

The leaders said Karua will help fight corruption that has seen the country lose billions of shillings at the hands of corrupt individuals.

“She has stated her stand on corruption and we have seen her speak out against it and even walked out of her office previously because of that. We need that kind of person up there with Raila. Kenya and her resources are safer with her,” Luwali said.

They said picking Karua will also be a show of respect and honour to the two-thirds gender rule that the ODM leader himself has promoted.

“What other better time to enforce that rule than now by having her up there with Raila. It will be historic because it will be a start in ensuring the two-thirds gender rule is indeed achieved in Kenya,” Nizar said.

Mote described Karua as a formidable leader with the ability to sway crowds towards a particular direction.

“She is a woman of integrity, a national figure and very committed. Her candidature is unquestionable. She is selfless, honest and strong. I fully support her running mate candidature,” Mote said. 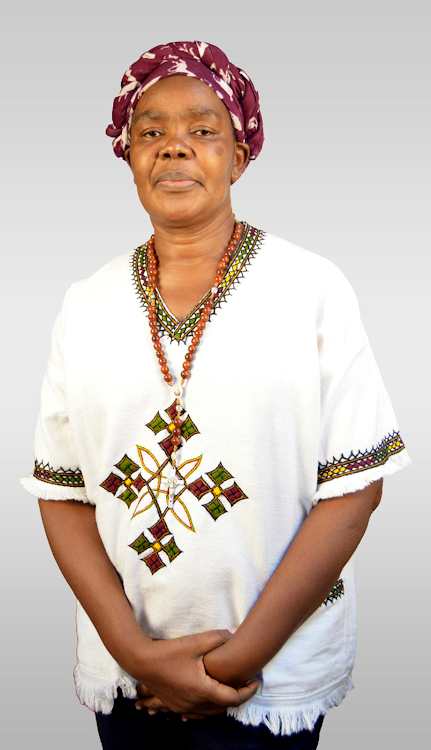 The choice of running mate can make or break a candidate’s chance to clinch the presidency.
Siasa
2 weeks ago

Panel now says meeting would only be available for those wishing to give a presentation before the team.
News
2 weeks ago

Azimio parties were given up to Thursday to submit names of potential candidates.
News
2 weeks ago

The selection panel will close the exercise on May 10.
News
2 weeks ago

The Azimio presidential aspirant recently formed a committee to advise him on who is best suited to deputise him.
Counties
2 weeks ago
“WATCH: The latest videos from the Star”
by CHETI PRAXIDES Correspondent,Coast Region.
Coast
06 May 2022 - 22:00