Only one candidate scored above 300 marks in KCPE, the rest scored below that 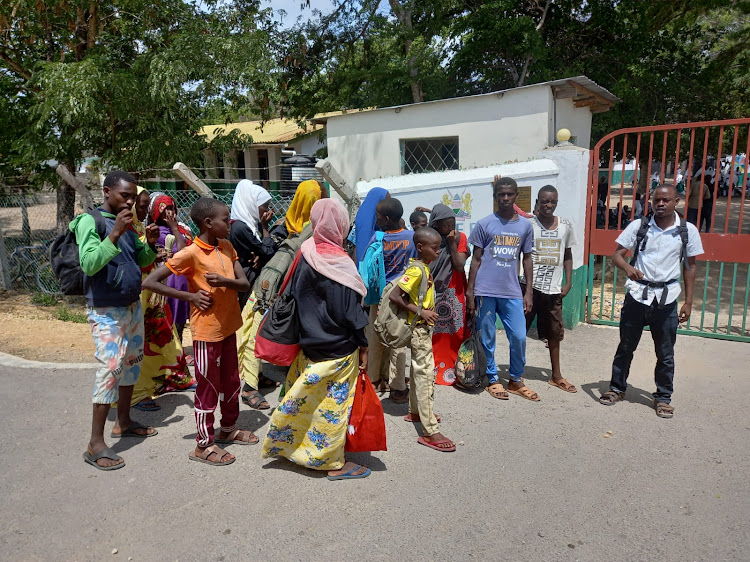 The poor performance of learners from terrorist areas in Lamu has been blamed on the continued closure of schools for more than eight years owing to threats from al Shabaab.

Community leaders, elders and representatives have said the situation has made it impossible for the Boni learners to walk and learn like their counterparts across Kenya.

Since 2014, the school has become a permanent learning institution for more than 300 learners from the Boni community after all the five schools in their villages were closed down due to al Shabaab.

Basuba,Milimani,Mangai,Mararani and Kiangwe primary schools located close to and and vandalised by militants between 2014 and 2017. Teachers fled for their lives.

In 2021, the government finally re-opened all the five Boni schools after nearly seven years of closure.

The schools would however only operate from ECD to Grade Four, leaving the rest of the pupils in the upper grades with no  solution to the future of their education.

This means the upper class pupils had to be ferried to the Mokowe Arid Zone Primary School in Mokowe,Lamu West which is hundreds of kilometres away.

Initially, the Boni learners and teachers would be airlifted in military and police choppers to their schools as the major road connecting the villages to the rest of Lamu has numerously been targeted by Shabaab militants who plant IEDs targeting security vehicles and sometimes civilians.

In recent years, however, parents have been left to bear the transports costs with the only affordable option for many being the use boats to ferry their children to school. 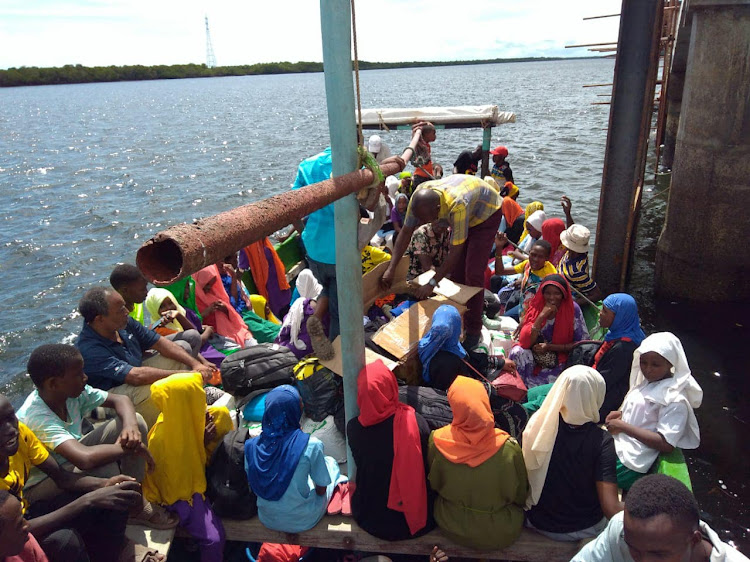 “Historically, we are a forest community and maybe that explains why no one pays attention to improving the education sector here. We are aware that education will be able to change our fate and that’s why we hoping something will be done,” Dizo said.

Asha Gurba, an ECDE teacher and mother to Bonis' top KCPE exam candidate Mariam Mohamed Abdallah said had it not been for the challenges experienced by many of the Boni candidates, they would have performed better in the exams.

“Transport challenges meant that my daughter and other pupils would report to school when it was almost half-term by which time much of the syllabus had already been covered. They didn’t get a fair chance but if schools reopen here, there is hope for better performance,” Gurba said.

She said many of candidates were inconsistent with their school attendance due to the same challenges. violence and long distances,  hence. the poor performance.

“One candidate missed the entire first term, attended only two weeks of second term and only went to sit their exams in third term. It’s not their fault but the structures udon’t work in their favor and we hope that changes soon,” she said.

Boni community leader Mohamed Dullo said a few well-to-do parents have been able to transfer their kids to Lamu town and other areas that are  considered safe.

“The majority of learners however have dropped out of the school due to the challenges. Most people here are poor and so cannot afford to transfer children to Lamu town. That is why many have dropped out,” Dullo said.

Lamu county Education director Joshua Kaaga said his office was in liaison with the Ministry of Interior to have Boni forest schools fully reopened, though gradually.

He said his office was also in communication with the Teachers Service Commission (TSC) to have more teachers posted to Boni forest schools.

“The hassles of having to ferry hundreds of pupils on a boat from Boni forest to the Mokowe Ardi Zone school, every new term is frustrating and exhausting for the learners, parents and organisers.

"We plan to reopen the Boni schools very soon,”Kaaga said.

The community has complained over the pathetic state of infrastructure in their schools, which they said is among the many reasons their children cannot perform well in national examinations.

Out of the 18 Boni candidates who sat for the 2021 Kenya Certificate of Primary Education (KCPE) only one, Mariam Mohamed Abdallah, scored 300 marks and above.

Mariam,15, from Mangai Village, sat the KCPE at the Mokowe Arid Zone Primary school, miles away from her village and managed 323 marks.

The rest of the Boni candidates all scored below 300 marks.

Boni elder Doza Diza urged county and national figuresto brainstorm on how to rescue the education of the Boni child.

He suggested,   among other things, one way to improve performance is to fully-reopen their schools to enable pupils learn from the comfort of their localities. 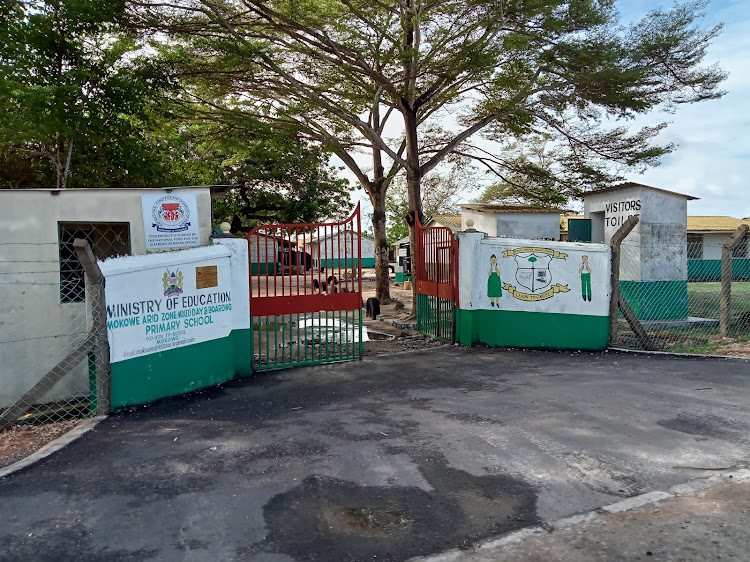 UNDERPRIVILEGED: The Mokowe Arid Zone primary school in Lamu West.I t was established in 992 to cater to learners from underprivileged communities like the Bonis, Sanye and Orma in Lamu.
Image: CHETI PRAXIDES
“WATCH: The latest videos from the Star”
by CHETI PRAXIDES Correspondent,Coast Region.
Coast
04 May 2022 - 22:00