President made promise to ensure Lamu, host of the LAPSSET project, benefits from it. 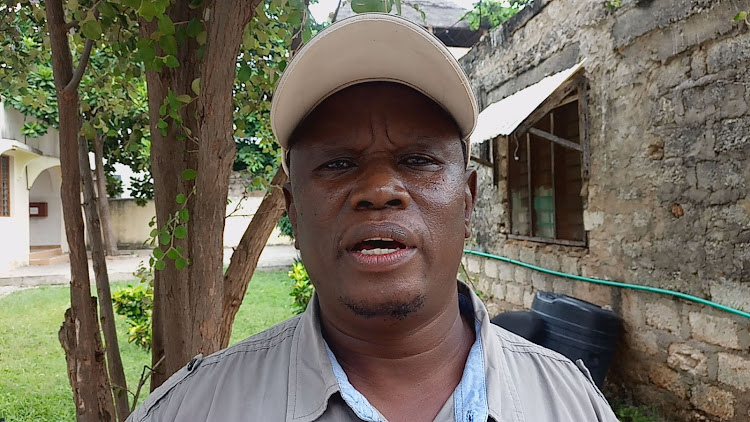 The aim was affirmative action to ensure 1,000 Lamu youth would be sponsored and empowered through education and skills in port-related matters. Then they would be hired by the new port.

Only 400 have been enrolled and graduated from college countrywide. the future of the 600 is not known and it's been 10 years.

Two hundred were to be enrolled every year, in five intakes.

The action was to ensure Lamu, as the location of the Sh.2.5 trillion Lapsset project, benefits from it.

This failure has led to speculation whether the presidential Lapsset scholarship programme was genuine in the first place.

Speaking on Thursday, Lamu leaders and elders said it would be prudent for President Uhuru Kenyatta to ensure Kibaki's promise for Lapsset jobs for Lamu youth is honoured. 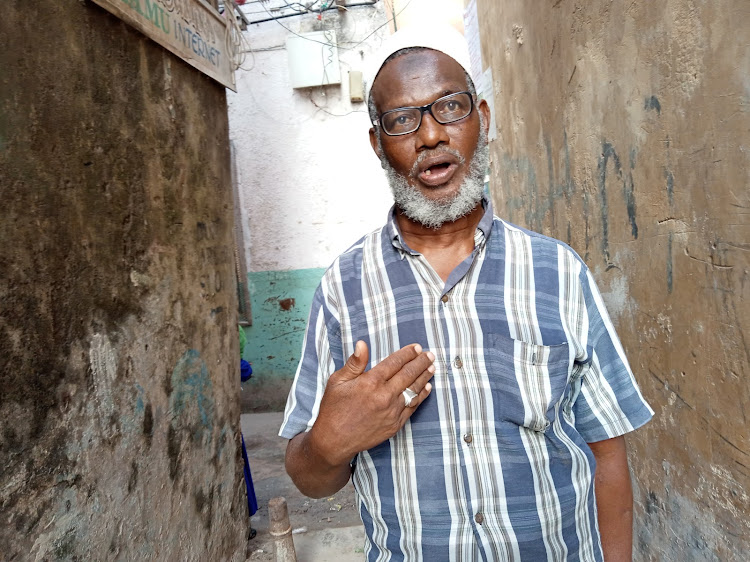 It should come to fruition in Kibaki's honour and as part of his legacy.

Since the last intake, the state has been silent.

Hongwe ward MCA James Komu says the way for the government to show honour to the former president is by ensuring all his plans for Lamu proceed. They include the Lapsset scholarship project.

“It was our wish the issue was resolved while Kibaki was alive but since he is gone, we hope the government will respect his plans for Lamu people," he said.

"Realise the scholarship programme and compensate fishermen displaced by the port," Komu said.

In a previous interview, the Lappset Corridor Development Authority indicated that it would be impossible to absorb all the 600 students at once owing to logistical challenges.It did not say why 200 were not enrolled each year.

The Lapsset project includes a 32-berth port, transportation hubs for rail, highway and international airports in Lamu, Isiolo and Lodwar.

It includes an oil pipeline from South Sudan, Uganda and Ethiopia to Lamu Port, an oil refinery and three resort cities in Isiolo, Lamu and Turkana.

“We want the to absorb the remaining 600 scholarship beneficiaries as soon as possible as it's long overdue since 2013," he said.

Elder Muhashiam Famau urged the government to resolve all concerns raised by the Lamu community regarding Lapsset , including the compensation of thousands of fishermen.

Magoha: 9,000 to get Elimu scholarships

Magoha said 4,000 of the slots will go to disadvantaged learners from urban slums.
News
3 months ago

Project which aligns with Kenya's Blue Economy blueprint, is funded by the World Bank
News
4 months ago

1,000 Kwale youth to be trained in deep sea fishing

Lamu residents question whether the programme was genuine, 600 of them yet to be registered
Counties
3 months ago
“WATCH: The latest videos from the Star”
by CHETI PRAXIDES Correspondent,Coast Region.
Coast
29 April 2022 - 22:00