Kilifi 'A' girl revives project to boost sciences in Malindi 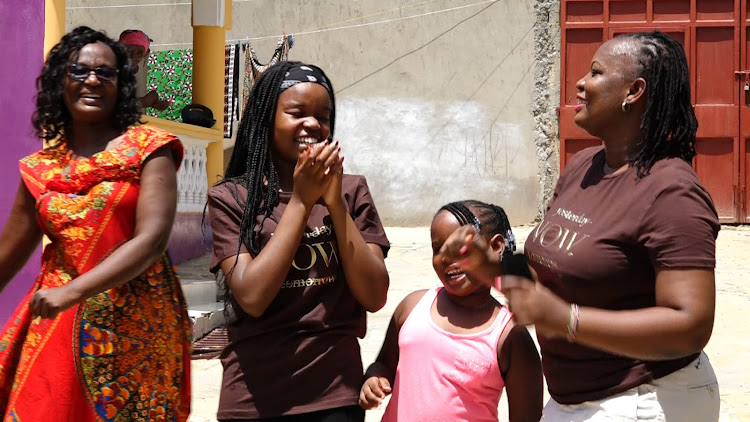 A 17-year-old girl from Kilifi, who scored A plain in the 2021 KCSE exam has begun a campaign to raise funds to equip a secondary school in Malindi.

Nadzua, who schooled at Kenya High School, believes there are bright minds in Kilifi but the lack of critical infrastructure is a major cause of poor performances.

Her dream of building a modern laboratory at the school began in October 2020.

“Menyheart is one of the schools with a dilapidated laboratory so I started the project to renovate it with support from Kilifi North MP Owen Baya,” she said.

However, Nadzua said the project stalled in 2021 as she had to go back to school and concentrate on her studies but now she is on a mission to complete it.

“It will be my joy to see a fully equipped laboratory at Menyheart, which can also be used by schools in Gede to improve education, especially the sciences,” she said.

To Nadzua, quality education starts at a lower level for one to get a good academic foundation.

“If someone gets a good foundation they would be able to handle big courses like medicine, engineering and Kenya wouldn’t have to import labour from abroad,” she said.

Her mother Karembo Mweni said in 2017, her daughter made her proud when she topped her school in KCPE exam by scoring 440 marks.

Mweni said her daughter enrolled in the Lincoln Leadership Programme at the height of the Covid-19 pandemic because she needed something to break the online classes monotony.

“I got to know about the programme and enrolled her, where they were encouraged to pick a project that can give back to the community,” she said.

The mother said her daughter chose quality education, which was the genesis of her project to equip Menyheart Secondary School laboratory.

At first, she said her daughter reached out to the school principal, who sent a video clip of the dilapidated laboratory.

During the pandemic, she said Nadzua managed to mobilise people and did zoom meetings for the project.

“When I picked her from school, she was like mum I want to continue from where I left. I thank God that she has the zeal to give back,” she said.

Mweni said her daughter does not take it for granted that she was privileged to be in a good school so she wants other girls in Kilifi to get the same opportunity.

She said Nadzua's joy is to see girls who can use test tubes and bunsen burners regularly not just during KCSE exams.

“My appeal goes to stakeholders in the educational sector, CDF and  Kilifi North MP to bring funds and help us build the laboratory,” she said.

Nadzua wants to study bio-medical engineering, which is in the field of medicine and physics.

The top girl said she received her results while at Kivukoni area, celebrating her cousin’s birthday.

“My family expected this, however, I had some doubts but that’s what happened I got an A,” she said.

Karisa Fagio, Nadzua’s father and Mweni's ex-husband could also not hide his joy after his daughter's outstanding performance.

“I did not expect her to fail because she is a girl who is outgoing and has always emphasised on education,” he said.

Fagio said, unlike other children, Nadzua always asks for money to buy books before pizza or chips. 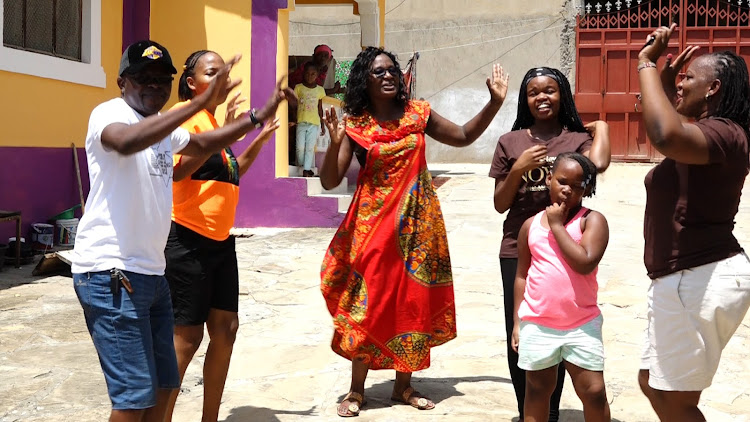 Dafano and Agunga, who are both 17 years old, scored A plain and A-minus respectively.
Counties
2 months ago

Kilifi teen excels in exams despite being family breadwinner

At an early age, Mdhami ventured into the Indian Ocean to catch fish so he could take care of his siblings
Counties
3 months ago
“WATCH: The latest videos from the Star”
by ALPHONCE GARI Correspondent, Coast Region
Coast
28 April 2022 - 22:00