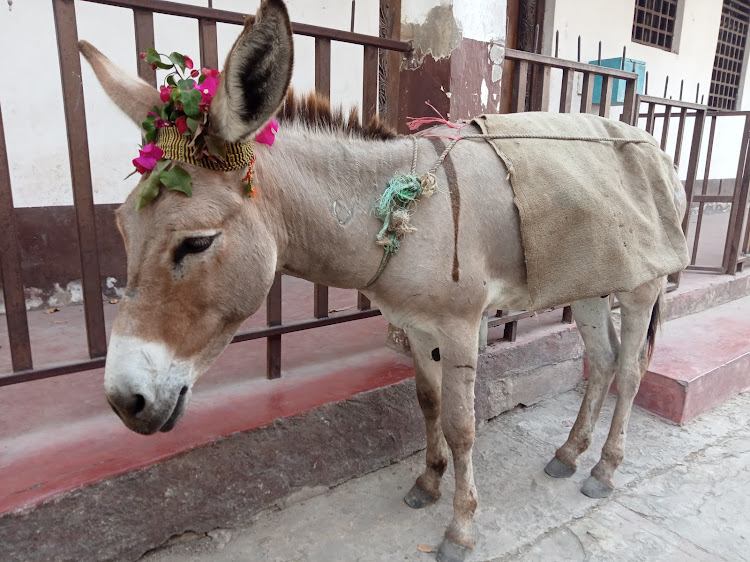 Donkey owners in Lamu are seeking state compensation whenever their animals are attacked or killed by wildlife.

Donkeys are a major means of transport on the more than 35 islands in the Lamu archipelago. They form a crucial part of the ancient features of Lamu Old Town, a Unesco world heritage site.

Hundreds of donkeys have been killed or maimed leaving owners to shoulder the losses.

Felix Otieno of Manda village in Lamu West lost three of his donkeys after a pack of lions invaded their village in July last year.

He reported the matter to the Kenya Wildlife Service office but says nothing has been done.

Otieno depended on the donkeys to transport cargo for people, which earned him a living.

“They were my source of livelihood and now am left with nothing. I had hoped the KWS would compensate me but that hasn’t happened and seems like, it will never do,” he said.

Ismael Omar, a donkey owner in Lamu Island says some donkeys have been seriously maimed and rendered useless.

He says despite many cases of such incidents being reported to the KWS and other relevant bodies, there has been no effort to compensate them.

“There isn’t one donkey attack where we didn’t lodge a complaint to the KWS. They insist on only compensating when a person has been attacked. These donkeys are our livelihood and its only fair that we get compensated when wild animals kill them,” Omar said.

He said any such cases should be reported to his office where they will be verified, approved and the compensation process initiated.

Mwavita said late reporting is the reason why the compensation process for such attacks becomes complicated.

“Victims of donkey predation were paid. We only have like two or three cases that are still in the pipeline. The pending cases were approved in Lamu and are now at the ministerial level. They should be paid in the near future. Little patience is needed,” he said.

The Lamu archipelago has more than 10,000 donkeys, out of which more than 3,000 are found on Lamu Island alone. 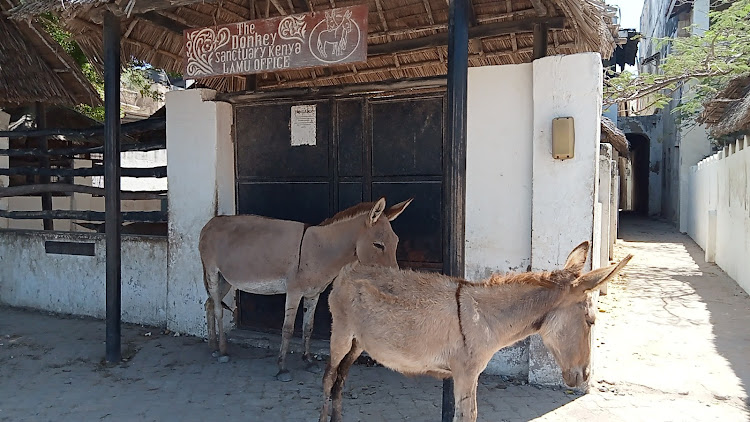 Donkey cool off at the Donkey sanctuary in Lamu island.
Image: CHETI PRAXIDES 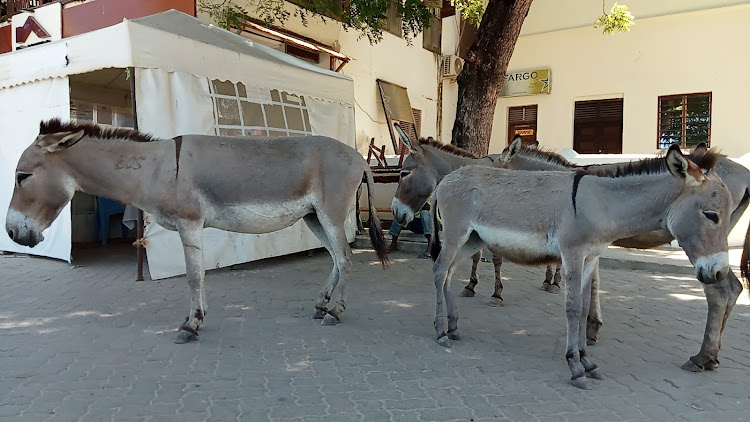 Donkeys cool off at a shade in Lamu island.
Image: CHETI PRAXIDES

Concerns over growing cases of rectal prolapse in Lamu donkeys

The condition occurs when one or more layers of the animal's rectum protrudes through the anus.
Counties
9 months ago

Over 50% of Lamu donkeys are abused by handlers - official

Many donkeys suffer wounds and injuries from frequent beatings, overloading.
Counties
9 months ago

Awe of Lamu donkeys that deliver cargo without supervision

Owners spend a fortune on meals, medication and comfort for the beasts of burden
Counties
1 year ago