They say programme which was supposed to empower 1,000 youth only reached 400 of them

•The programme was launched by former President Mwai Kibaki in 2012.

•Kibaki then said 1000 youth from Lamu will be sponsored and empowered through education and skills in port-related matters and have them secure jobs. 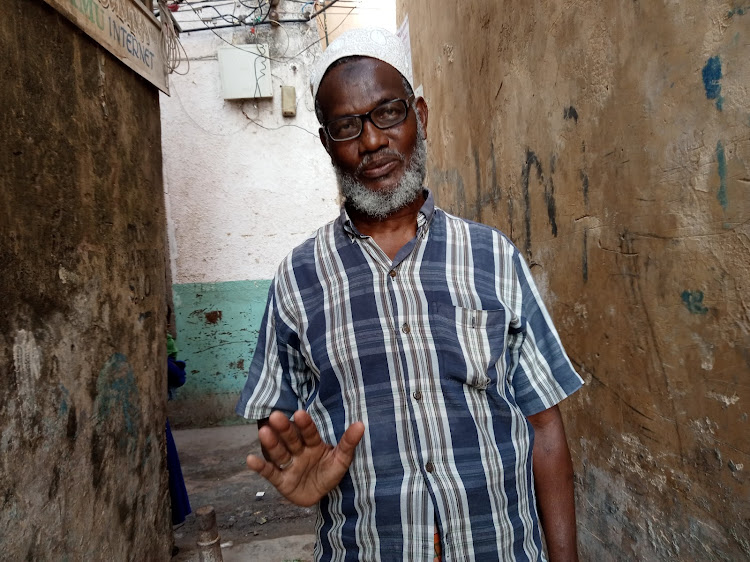 Lamu residents are now questioning the authenticity of the presidential Lapsset scholarship programme.

This is after the government failed to enrol the agreed number of students within the set timeframe.

The programme was launched by former President Mwai Kibaki in 2012.

Kibaki then said 1,000 youth from Lamu will be sponsored and empowered through education and skills in port-related matters and have them secure jobs at the new port once it resumes operations.

The action was to ensure that Lamu as the host of the Sh2.5 trillion Lapsset project, benefits from it.

The recruitment of beneficiary students was to happen in five tranches where 200 students were to be enrolled every year.

However, 10 years down the line, only 400 students have enrolled and graduated from various colleges across the country.

Efforts by county and community leaders to push for the enrolment of the remaining 600 over the years have not borne fruit.

The Lapsset management says the enrolment will still happen but won’t reveal when.

The community leaders now want the remaining 600 students to be enrolled in the programme if the government wants to prove it was genuine.

Through the Lamu community platform,  they said a further delay in the absorption of the remaining batch of students was a breach of trust.

Their spokesperson Mohamed Mbwana questioned what had hindered the enrolment of the students within five years as had been announced in 2012.

He said the platform was seeking to engage the Lapsset Corridor Development Authority and other concerned stakeholders for their final say on the matter.

“The 10-year delay speaks negatively. We understand this was to take five years starting in 2013, meaning by 2017 all 1,000 students should have been recruited and trained, ready for employment,”  Mbwana said.

Mohamed Athman, a community member said there is a need for Lamu county to be empowered, to provide the most manpower now that the port is up and running.

He said Lamu deserves to benefit the most.

The platform together with other activist bodies in the region are agitating for the formation of a community-driven Lapsset steering committee to safeguard the interests of indigenous communities.

The platform wants the government to carry out the valuation of potential loss of livelihoods by the Lapsset project and set up needful mitigations.

“We are talking of increased affordability, reliability and stability of all community livelihoods that have already been fringed in areas like fishery, farming and tourism industries through the agenda of county economic growth, capacity building and infrastructure development,” Athman said.

They want compensation and formal relocation of already displaced persons at the port site.

In a past interview, the Lappset Corridor Development Authority had said it would be impossible to absorb all the 600 students at once owing to logistical challenges.

The Lapsset project plan includes a 32-berth port, transportation hubs for rail, highway and international airports in Lamu, Isiolo and Lodwar, an oil pipeline from South Sudan, Uganda and Ethiopia to Lamu Port, an oil refinery and three resort cities in Isiolo, Lamu and Turkana. 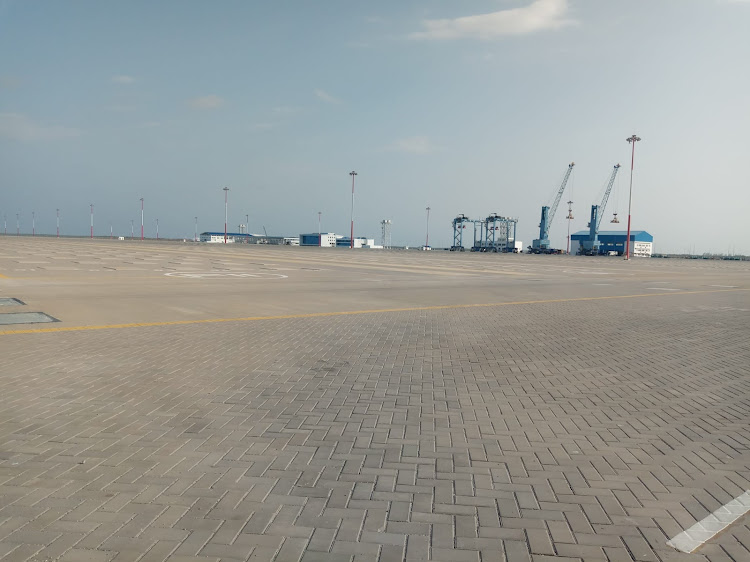 A section of the Lamu port.
Image: CHETI PRAXIDES

Fishermen displaced by Lapsset yet to be paid

PS Kimutai says the project will revolutionise animal export business in the country
Counties
5 months ago
“WATCH: The latest videos from the Star”
by CHETI PRAXIDES Correspondent,Coast Region.
Coast
05 April 2022 - 22:00