Kilifi teen excels in exams despite being family breadwinner

At an early age, Mdhami ventured into the Indian Ocean to catch fish so he could take care of his siblings 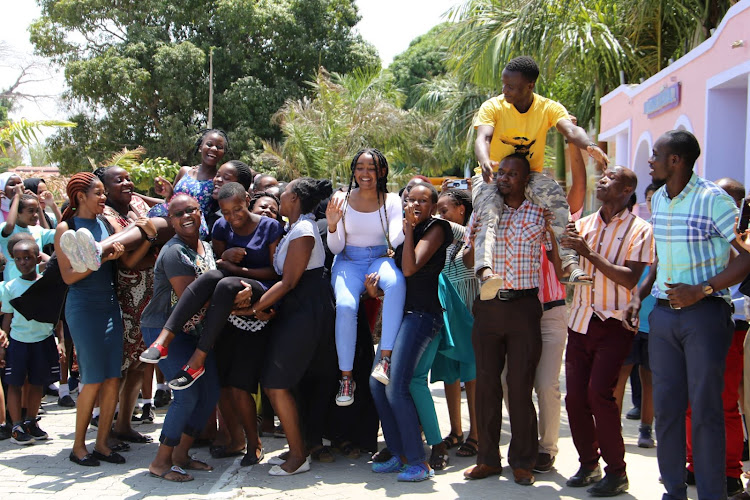 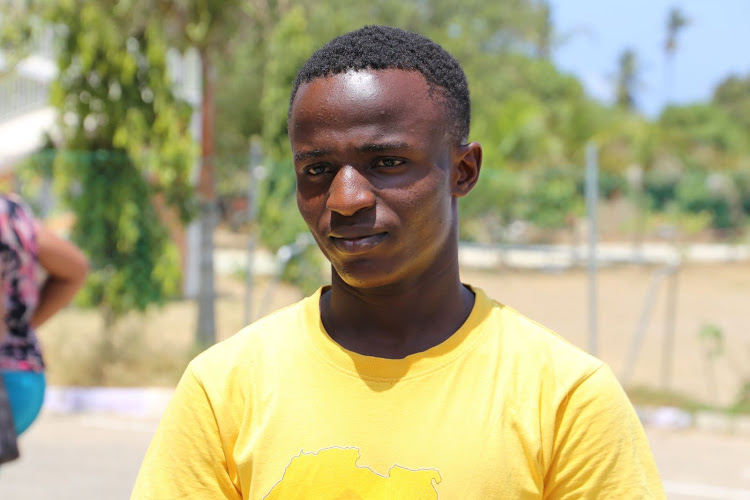 Kilifi county’s Moses Mdhami, 16, could not hide his joy when he received his KCPE exam results last week.

The 398 marks he had garnered had not come easy as he had struggled over the eight years to remain in school. His advice to those struggling with finances in their quest for education is never give up hope.

Mdhami’s determination to become a civil engineer despite being forced to skip school was strengthened about three years ago.

A sponsorship from Mudzini School through his last three years in primary saw his grades, which had taken a hit from his life’s struggles, improve and his family provided for.

“That is why I want to pursue that. I believe civil engineering will help the country’s economy grow faster,” said the 16-year-old.

“I am thankful to all those who saw the potential in me and helped me, especially Mudzini School.”

However, his dream had been standing on shaky ground.

He became the family’s bread winner at a tender age, venturing into the Indian Ocean to catch fish so the family could eat.

Sometimes he would skip school, at Kikambala primary in Kilifi county, for several days.

According to Mdhami, his elderly father is too weak to cater for the family, placing the heavy burden on his young shoulders.

“Sometimes, when I got a chance to go to school, I would rush back home early to cook for the young ones,” Mdhami, who has five siblings, said.

This took a toll on his grades at Kikambala primary, until Mudzini School came calling.

It was his saviour.

The school sponsored him from Class 6 and took care of his family.

The new boarding environment gave Mdhami  peace of mind that allowed him to focus on his studies.

He was one of the 17 students at Mudzni School who posted a mean score of 384.88, beating all other schools in Kilifi county.

The top student at the school was Janet David, 13, with 408 marks, followed by Tracey Tabia with 399. He was the third.

“The change was great. Before, I used to go fishing at 9pm and come back at 4am. Then I would sleep most of the day.

“Most of the times I went to school without breakfast or lunch. It was hard,” Mdhami said.

To unwind, he would play football.

Mudzini School principal Leah Gathuku said eight of the 17 students who sat for the 2021 KCPE exam were sponsored by the school.

“For Mdhami, we went into the community at Maweni village asking for any bright needy student that would be sponsored. The community gave us Mdhami,” Gathuku said.

From the records since Kikambala primary school, Mdhami used to get above 400 marks.

“I expected to get more than 400 marks in the KCPE exam but I am not complaining,” Mdhami said.

Janet said she also expected to get more than the 408 marks she managed.

“Languages, especially Kiswahili, were tough for me,” she said, adding that she hopes to join Kenya High.

Like, the other two, Tabia, who got 399 marks, said Kiswahili was her most challenging subject.

“I concentrated more on it and it helped. The marks could have been worse.”

She hopes to join Alliance Girls High School and become a doctor in future. 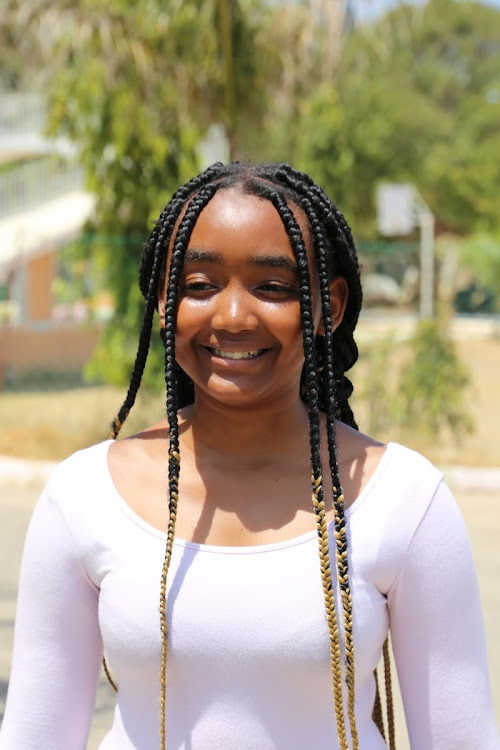 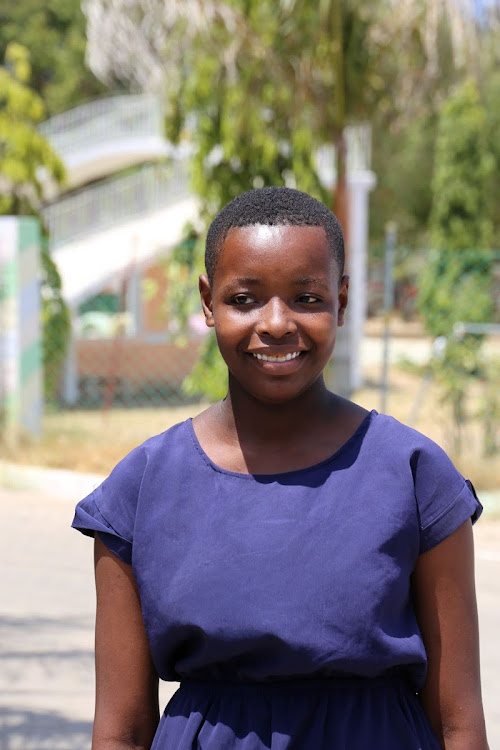 Wanjau scored 419 marks out of a possible 500 putting him amongst the top performers in Kirinyaga  and across the country
Counties
4 months ago
“WATCH: The latest videos from the Star”
by BRIAN OTIENO Correspondent, Coast Region
Coast
03 April 2022 - 22:00