More than 390 students from Kwale county are being nurtured to realise their talents and undertake leadership roles through school debates. Several non-governmental organisations, which operate under Indian sponsored Fazil Chinoy Fellowship, have been carrying out a series of debates in schools. 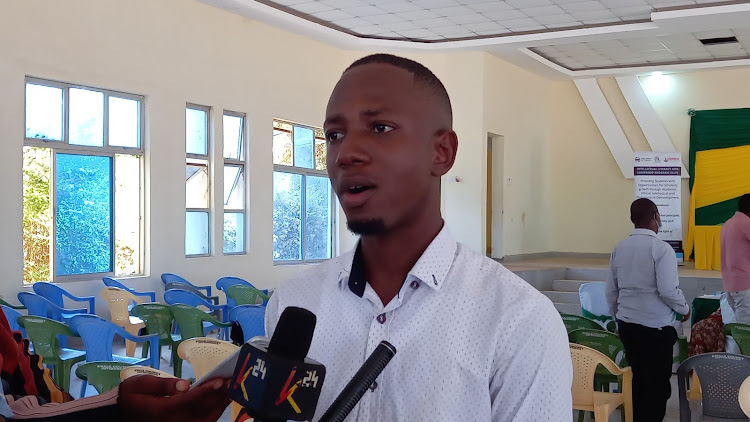 TALENTS: The co-founder of the Organisation for Creative leadership and ILLP chairman Amani Nuri during the Fazil Chinoy Great Debate Contest at Mvindeni in Kwale county on February 26, 2022.
Image: SHABAN OMAR

More than 390 students from Kwale county are being nurtured to realise their talents and undertake leadership roles through school debates.

Several non-governmental organisations, which operate under Indian sponsored Fazil Chinoy Fellowship, have been carrying out a series of debates in schools.

Abdul Chiti from Waa Boys, who won the debate contest, is expected to spend one academic year in the United States for an exchange programme.

Many other students are yet to win various scholarships abroad through the debate contests by the Organisation for Creative Leadership under the Intellectual Literacy and Leadership programme introduced in schools.

Currently, the programme has been rolled out in six schools as a pilot project.

The co-founder of the Organisation for Creative leadership and ILLP chairperson Amani Nuri said the programme intends to empower young people to explore, nurture talents and improve moral values.

He said they are focused on exposing students to public speaking forums to enhance language knowledge and build their morale towards leadership roles.

"The contests' topics are on matters of sustainable development goals, equality and leadership. This is because we want to gauge their understanding and contribution in making the world better and become future responsible leaders," he said.

Each school has about 65 club members who are expected to share knowledge with the rest of the students and empower the communities back home.

He said many students can speak and write in English which before used to be a major challenge for most.

"For most Kwale students, English language is a barrier, not because they are stupid but because they have little knowledge of it," he said.

He said through the creative essays and debates, students are scoring good grades not only in English subjects but others, because they now competently understand the language than before.

The programme is now five months old and is being piloted for a  year before enjoying another two years of Fazil Chinoy Fellowship full sponsorship.

The fellowship was formed in August 2021 and managed by Samba Sports Youth Agenda on behalf of the donor.

Last year, Kwale recorded the highest number of school fires out of the six coastal counties.

According to Nuri, the programme has a slot for Journalism Club where students are trained on how to write and report various challenges affecting them via the school magazines.

He said with such magazines, authorities can easily identify and find amicable solutions to problems before they escalate to the worst.

He said majority of the students in the region come from poor backgrounds and want to motivate them that their dreams are valid.

"We are trying to nourish talents by empowering gifted students to achieve their goals by instilling hope that, they can be whoever they want to if determined, regardless of where they come from," he said.

Mwachausa said they aim to reach more schools and train many students in the region, and expose them to national and international opportunities.

Mwachausa said the second debate contest will be held mid this year while the third will be in September involving over 15 schools.

Mercy Wayua a student from Mwanambeyu Girls' High School said she has learnt a lot from the ILLP programme.

Wayua said as the school captain, the programme has sharpened her leadership roles in school.

"I have gained great skills in my task as one of the school leaders and I would like to further the leadership roles even after finishing studies," she said. 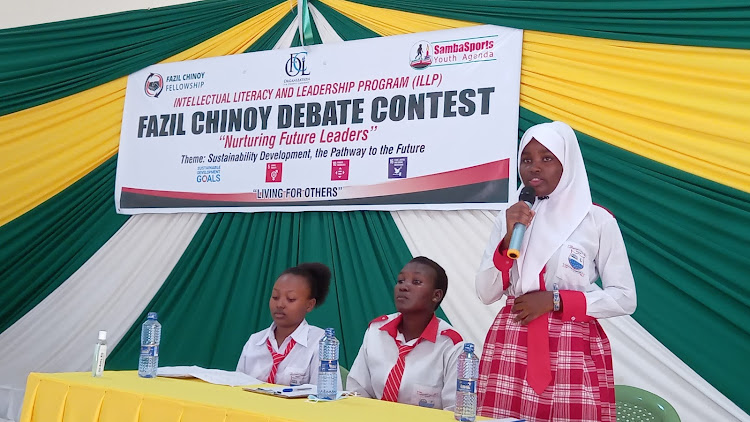 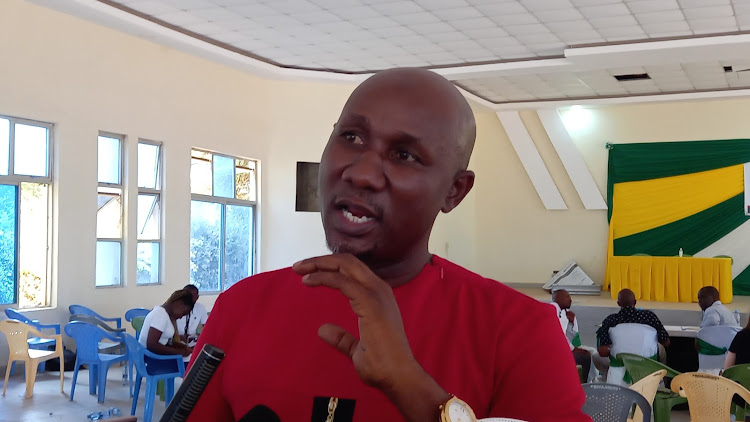 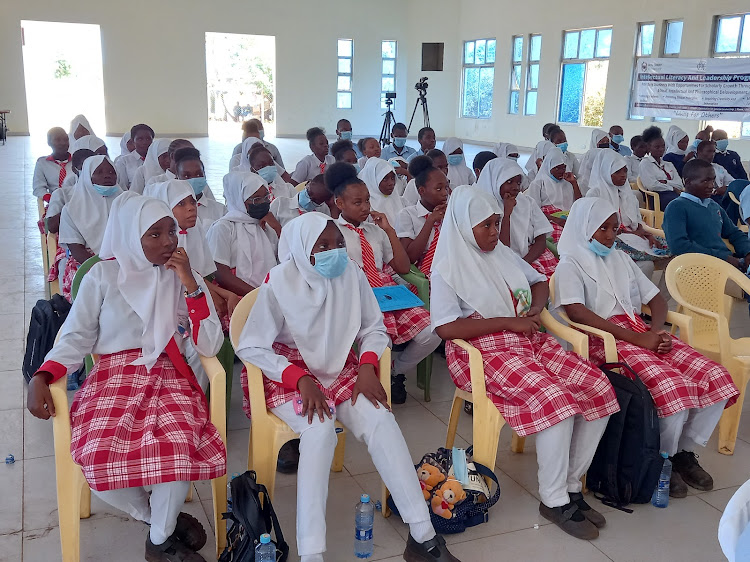 SABILA: Graduates should change their mindset to end unemployment

Unless they use the knowledge to change their situation, all ideas given to them will be futile
Opinion
8 months ago