Concerns raised over increased dumping of waste in Indian Ocean

Conservationists are calling for better waste disposal strategies in the island 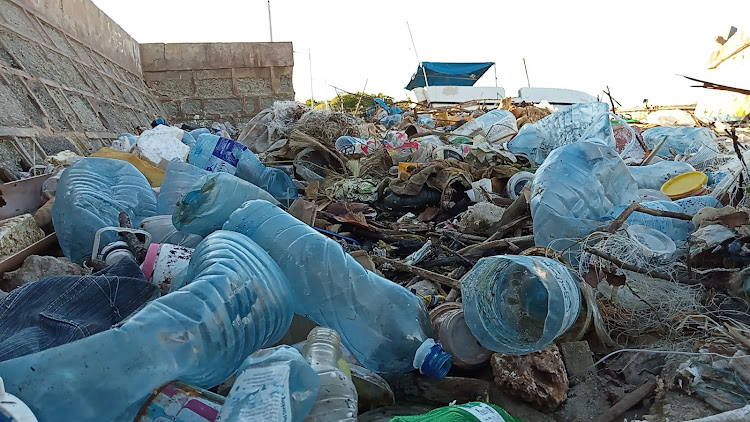 The continued dumping of plastic waste in the Indian Ocean has attracted the attention of the marine conservationists.

The conservationists are calling for better waste disposal strategies in the island.

The Kenya Coast Guard Service said there is continued dumping of plastic waste on the beaches of Lamu, Malindi, Kwale, Kilifi and other coastal areas.

KCGS is a specialised maritime force of the Republic of Kenya, responsible for law enforcement on national waters, including on the oceans, lakes and rivers.

Speaking on Tuesday, KCGS director general Loonena Naisho warned that they are cracking down on those dumping such waste in water sources, to use them as examples for like-minded individuals.

“We really have a problem. We have witnessed a similar situation in rivers and lakes in the mainland and inland areas. Lake Victoria, Naivasha and the rest have recorded increased dumping of plastic waste,” Naisho said.

He said apart from taking legal action against perpetrators of marine pollution, the KCGS is also working with other stakeholders to undertaken a multi-agency initiative that seeks to promote awareness on plastic waste and how such waste can be effectively and safely disposed off.

Naisho lauded the ban on plastic bags in the country terming it as being highly effective but said more still needs to be done to stop the menace.

“I believe a total ban on all single-use plastics would go a long way in reducing the amounts that ends up in water bodies,” he said.

The Lamu community and activists have long called for the privatisation of waste management and disposal over mismanagement that has seen towns and beaches littered with garbage.

The county continues to grapple with poor waste management infrastructure that has seen major towns in the region operate without a definite waste collection and disposal mechanism.

The result has been a pile-up of garbage from the beaches in the archipelago to the streets, towns and villages in the region.

Environmentalists have warned about the dangers of the pile-up of plastic waste in the Indian Ocean and on beaches, a situation that has reduced the number of tourists coming to the region.

The lack of such amenities has seen people dump waste directly into the ocean causing unsightly buildups.

The privatisation proposal has however been rejected by the Lamu municipality manager Omar Famau who insists the move means robbing people of their jobs during these harsh economic times.

“We cant do that but we are working on other better plans,” Famau said.

Environmentalists have suggested that as part of the solution, the county government should create mobile collection points within the Old Town and equally allow support for the privatisation of the garbage collection services. 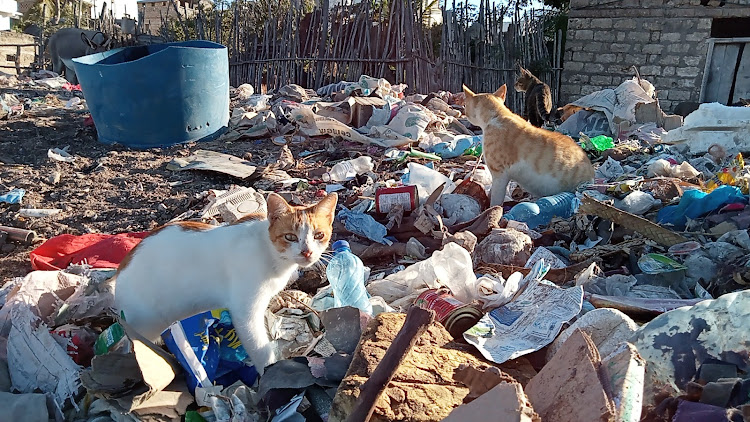 Other than storage, Kenyans have proved that woven bags can be used for other things.
Sasa
7 months ago

The constant eyesore of pollution in estates