He says he will deal with corruption and legalise bhang 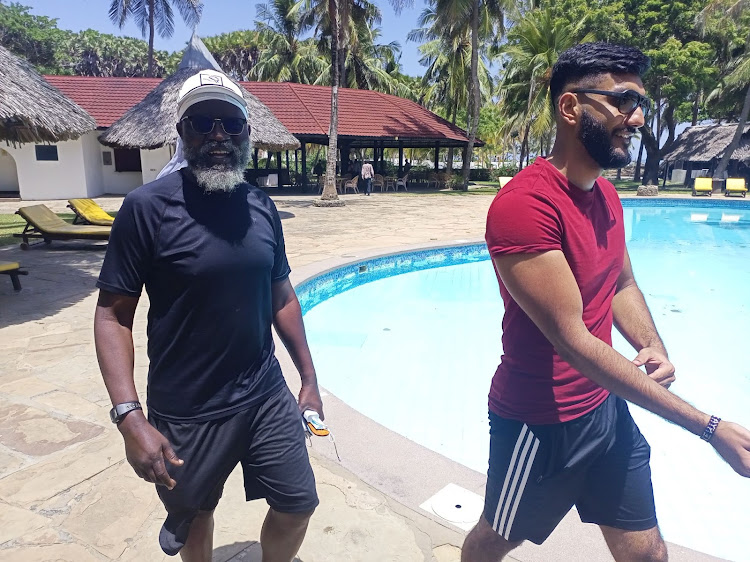 With a white bandana on his head, covered by a white baseball cap that complements his white beard, one would easily mistake him for just another wannabe weed-puffing ‘Budesko’.

However, George Luchiri Wajackoyah is not your ordinary man.

He is a former Nairobi street boy who was taken in by Hare Krishna Hare Rama and grew up in the temple through the Indian heritage. He now has 14 academic degrees and diplomas and wants to become Kenya’s fifth president.

He is a professor of law and an advocate of the High Court of Kenya.

His position on wanting to legalise weed should he succeed President Uhuru Kenyatta has caused a storm on social media, but he is determined to achieve his goal.

As a child, he as at some point adopted by veteran politician, the late Joseph Kamotho, who schooled him.

He worked as a police officer before Dr Robert Ouko’s assassination, but after the incident he was mandated to be in charge of information at the intelligence headquarters.

He ended up in jail but was released after the intervention of the Americans through their Embassy in Kenya.

He was shipped out of the country to the UK, where he stayed for 22 years, going through five law schools where he acquired five degrees.

“I dug graves for seven years while in the UK,” he said during a briefing on Friday at a Mombasa Hotel.

He was also a security guard in the UK, earning money that he used to educate himself.

He said he has forgotten other universities he has been to.

A brief come back to Kenya saw his life threatened because the people he named in association with the murder of Dr Ouko were still alive, so he went to exiled in the US, where he taught in several universities and advanced his education.

He is Tanzania’s Chadema Party lawyer and also represents the Tigrayans in Ethiopia together with Adam Kerdanani, who is the Roots Party of Kenya secretary general.

Through the Roots Party of Kenya, which was founded nine years ago in the US by Kenyans in the diaspora, on ethics of anti-corruption, Wajackoyah said he will fight corruption in the country.

He added that the current trend of politics in Kenya where the very same people have been making decisions for more than 40 million Kenyans for decades has surprised them.

“We have had corruption with some of those leaders graduating with PhDs in corruption,” the 62-year-old university don said.

He said ANC leader Musalia Mudavadi’s decision to join Deputy President William Ruto is fishy, adding that the former has let Kenyans down.

He said the Azimio La Umoja leaders are the same people who have been there for decades and can no longer regenerate themselves and give Kenyans ideas that are new to the country.

He said the leaders are only fighting for their own good.

“Raila Odinga is an epitome of politics in the country. It is high time he let another group of direction of politics. It should not just be him all the time. We are also tired,” he added.

He said he is determined to legalise bhang.

He has a weed farm in Texas, in the US, and plans to open another farm in Oklahoma to grow the commodity.

“Weed is an essential commodity that has been used for scientific evolution. This is a serious medicinal apparatus which cures many diseases on the world,” Wajackoyah said.

It is only the indoctrination of the West when they came to Africa, through Christianity, that they made some of African laws repugnant, he added.

“That what was not good for the whites was bad for the blacks as well, without looking at our hereditary history,” he said.

The law professor said, should he become president, he will stop and review all Chinese contracts in the country, including the Standard Gauge Railway, saying most were signed in suspicious circumstances.

He said the Chinese companies have killed the transport industry completely, especially at the Coast.

“Once we take over the presidency, we shall go into those contracts that were signed by people without the consent of Kenyans themselves,” he said.

He said those who will be found culpable of mortgaging the country to the Chinese will have their day in court.

“Unless we address corruption, this country will not move forward,” he said.

He said the Roots Party of Kenya will soon be moving around the country to popularise his presidential candidature and called on lovers of bhang to voluntarily support him.

“If Obama did it with volunteers, we can also do it. Volunteer to chart your way forward. Don’t get paid to run around. We have not stolen any money to give out,” Wajackoyah said.

His American wife is in the US while their children live in the UK.

“But I came back to express my nationalism after fighting for the second liberation in the UK and having been in jail for a long time. It is up to Kenyans to change this country,” he added.

He said it is a poor mindset that one has to be involved in major scandals to be successful in Kenyan politics.

“We have to change that narrative. We have to tell Kenyans that ‘No, you don’t vote for somebody to steal from you’,” Wajackoyah said, adding that has been contracted as an adviser to presidents across the globe, including Nigeria’s Jonathan Goodluck and East Timor’s president.

He also said that the development agenda has to start from the people at the grassroots.

He added that  service to the people is more distinguished and that is why he wants to halt his career in law to serve Kenyans, like Nelson Mandela, the South African anti-apartheid hero, did. 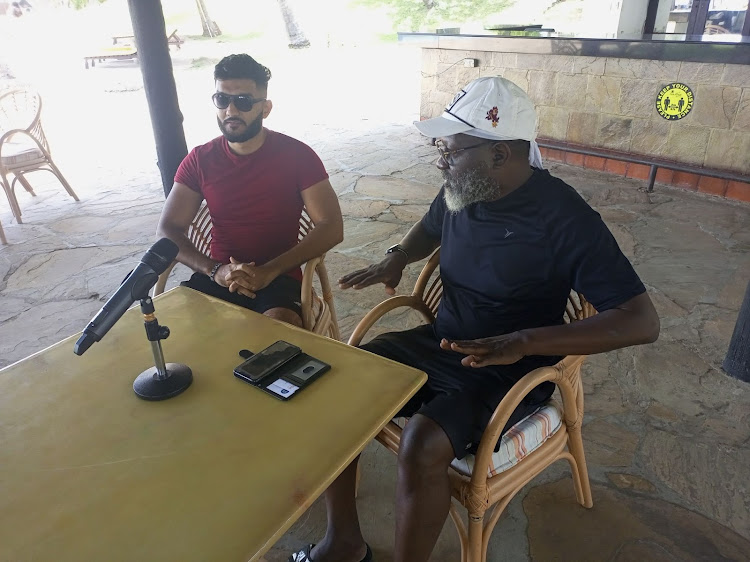 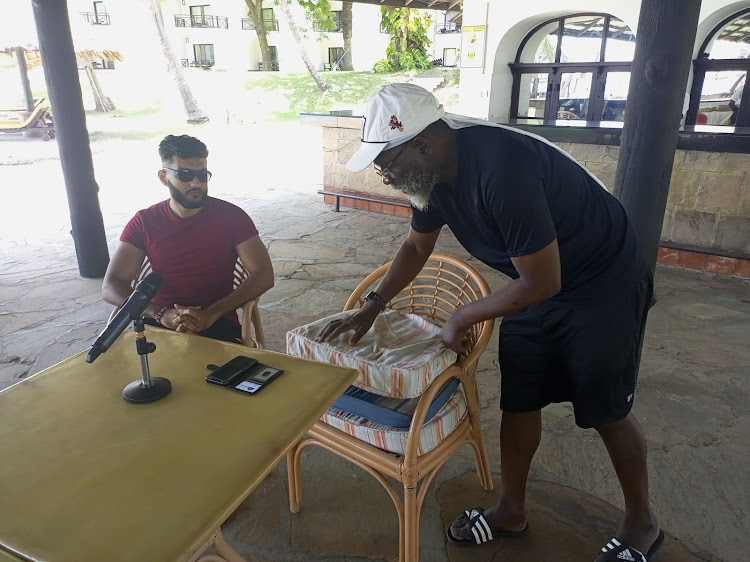