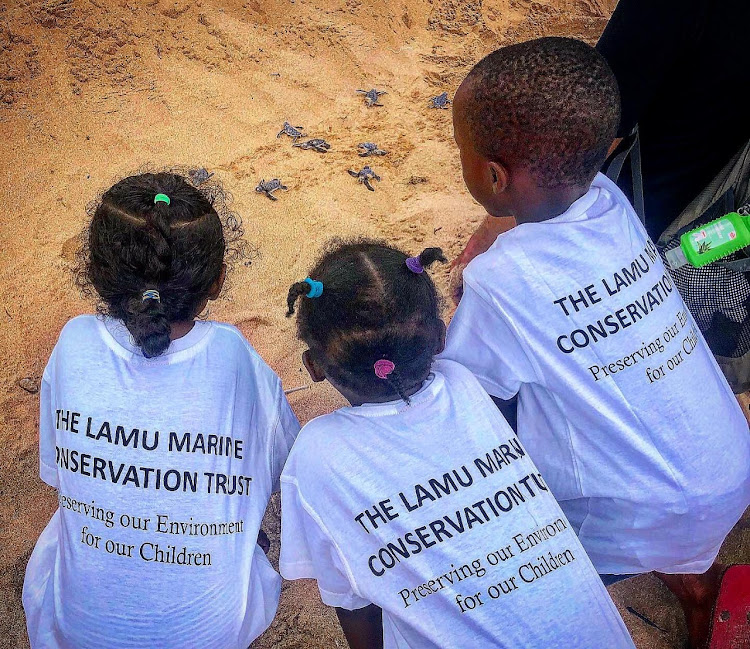 Conservationists in Lamu have raised concern over increased poaching of turtles.

The practice has caused the population of the endangered green turtle to dwindle dangerously.

Famed for the greenish colour of their cartilage and fat, the green turtle is classified as endangered due to over-harvesting of their eggs, hunting of adults, being caught in fishing gear and loss of nesting beach sites.

In Lamu, turtles are caught and eaten by residents for their fat, meat and soup which are believed to treat ailments like asthma, tuberculosis and impotency.

Conservationist Mahadi Malau of the Pate Marine Conservancy says misleading beliefs among the local community regarding turtles have contributed to their dwindling population.

Local fishermen are said to have a steady and established market for the green turtle in the region which complicates any conservation efforts.

“It’s a struggle but as a conservation trust, we try to dissuade the community from killing turtles for whatever reason and make them understand that because of such practices, the creatures might cease to exist soon,” Malau said.

The conservancy has however embarked on personalised campaigns where they visit villages and homes educating people on the need to protect turtles.

Malau says so far, villages that had been previously known for leading in turtle meat selling, are now among leading turtle conservation crusaders.

Although legally protected, turtle populations in Kenya have declined by more than 80 per cent over the last 30 years, with 85 per cent of turtle mortalities due to human activities, majorly the unsustainable harvesting of turtles and their eggs.

“The turtles brought by the fishermen are then measured, tagged and then returned to the sea. We also do educational programmes where our rangers visit schools weekly and teach about turtles and general environmental protection,” he added.

He cited unregulated fishing using trawlers on the Lamu waters are a major cause of death for the turtles.

“Many are caught and killed while others are forced to flee," he said.

Mwavita has called for measures that will regulate fishing in the Indian Ocean and prohibit extreme practices that risk the lives of endangered marine wildlife.

“People who have issues with their libido should seek medical attention and stop killing turtles for their problems. We need to protect these creatures,” he said. 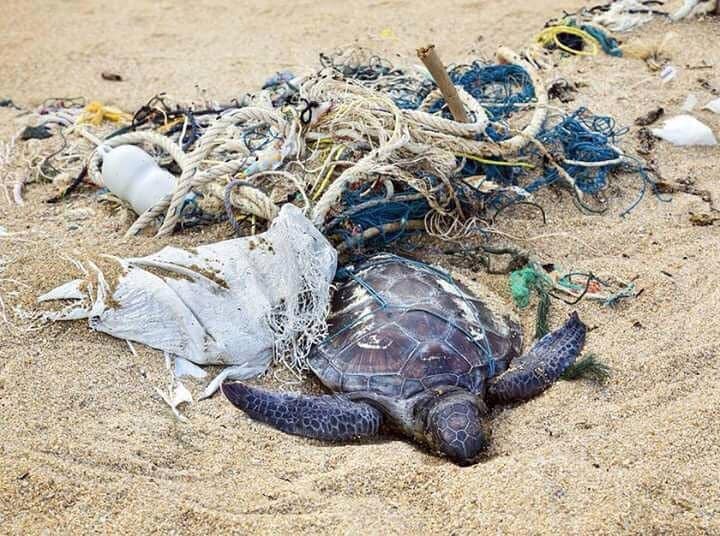 A turtle trapped in plastic bags on a beach in Lamu.
Image: CHETI PRAXIDES 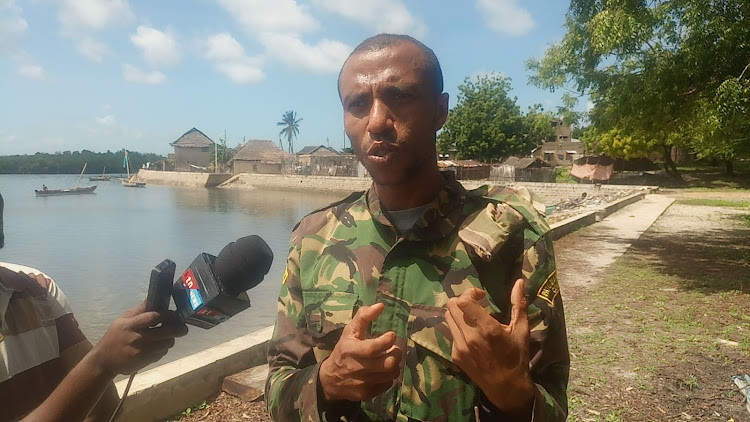 Mahadhi Malau is a conservationist with the Pate Marine conservation trust in Lamu.
Image: CHETI PRAXIDES

No extractive activity is allowed in Kisite, while Mpunguti allows fishing for local fishermen
News
5 months ago