IEBC targets to list at least 33,732 new voters in the ongoing registration exercise 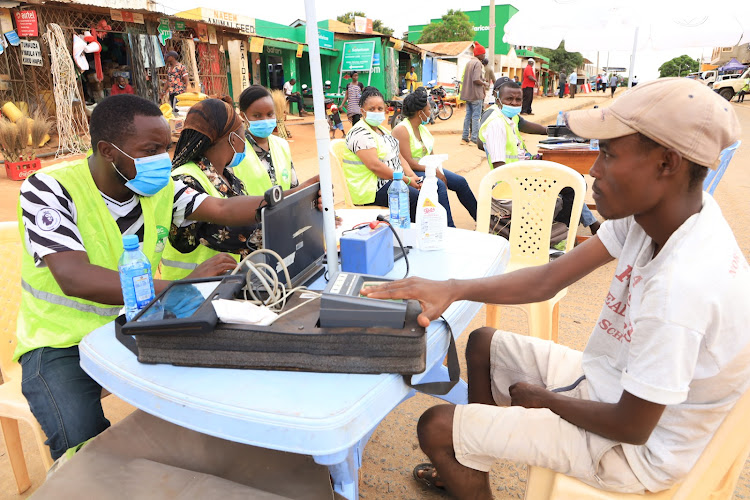 Hundreds of new identity cards in Taita Taveta are yet to be collected from Huduma Centre in Wundanyi even as the voter registration deadline approaches.

The region targets to list at least 33,732 new voters in the ongoing second phase of the registration exercise.

County Registrar of Persons Gideon Njuguna said more than 400 IDs are lying uncollected at the centre. Others are at the subcounty registration and chiefs’ offices.

He said the government is working with religious and administration leaders to ensure the IDs reach their owners before the end of the voter registration exercise.

“These are the people who are supposed to be registered for us to hit the projected number of new voters. We are strategising on how the applicants can get their IDs,” he said during a meeting in Mwatate on Monday.

He said national government administrative officers were assisting in tracing those who had not collected their identity cards.

The region has recorded dismal performance in past mass voter registration exercises, an indicator that more civic education is required.

Further, the Independent Electoral and Boundaries Commission is collaborating with civil societies, community, religious and political leaders among other players to sensitise residents to register.

County elections manager Swalhah Yusuf said the IEBC team in the county is optimistic of attaining the target.

During the first phase of enhanced voter registration last year, the electoral agency registered at least 13,983 new voters out of the targeted 47,716.

“Our team is now working on registering the remaining 33,732 new voters before the end of the exercise. Through the team work already exhibited, we still hope that we shall achieve it,” Yusuf said.

"We have put adequate measures to ensure the exercise runs smoothly across the county's four subcounties. Let's encourage people to come out and register," she said.

She said taking part in elections is key for every Kenyan adult as it will define the future of the country.

"Failure to register as a voter is failure to participate in this important exercise that will guide Kenya through the next five years. Take up the initiative today and register ahead of the coming general election," Yusuf said.

"The youth need to make decisions that will leave landmarks for the coming generations. This is through taking part in the election process," she said.

Kimondo urged residents to coexist in the wake of the heated campaign period, noting that the rule of law will not spare anyone in breach of national unity. 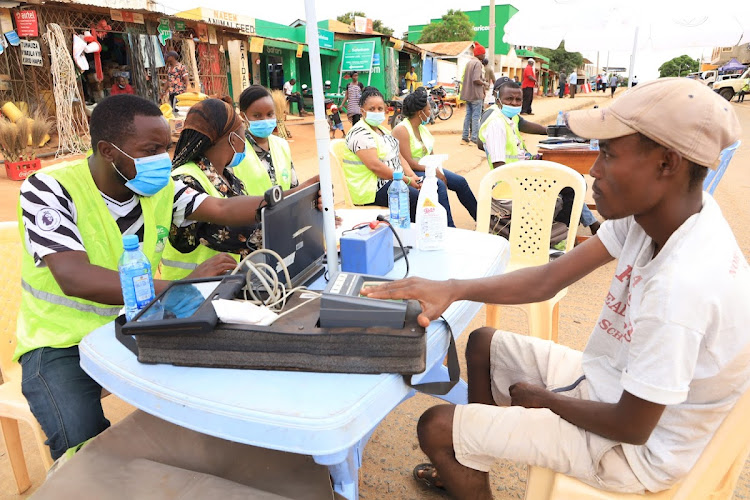