Previous security data show that more than 1,000 youth in the region have been radicalised since the vice began 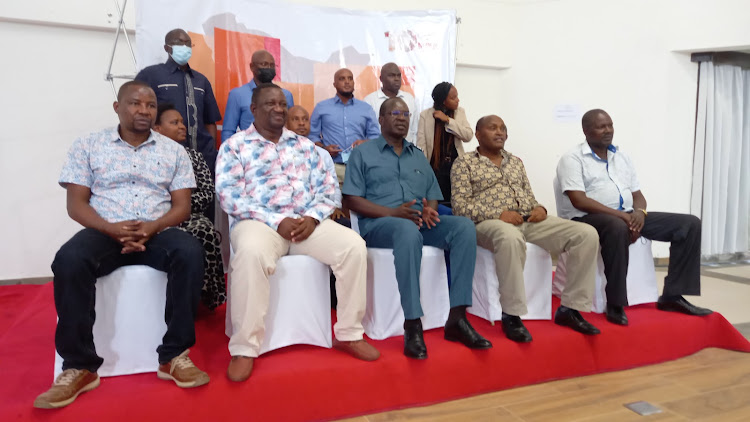 Kwale county is still battling high levels of radicalisation among the youth, security authorities have said.

Regional county commissioner John Elungata said despite making huge strides in countering violent extremism, majority of the youth in the county are trapped in the vice.

"Most of the people we arrest trying to sneak out to join the radicalisation movements are children from Kwale," he said.

Elungata said they have repeatedly intercepted youths running to Somalia, Mozambique among other countries.

According to the statistics revealed by the Human Rights Agenda, more than 60 youths have lost their lives due to terrorist activities.

Previous security data show that more than 1,000 youth in the region have been radicalised since the vice began.

He said more efforts must be put towards ensuring the elements of extremism are wiped out among the coastal youth.

Elungata said issues of radicalisation should not be taken lightly and must be perceived as dangerous because their acts cause great devastation to people's lives and economy.

He said insecurity hurts the socio-economic growth of the country and must be stopped at all cost.

He said the security forces will not relent in the war against violent extremist and urged various stakeholders to get onboard.

"The police must protect the public, we will respect all the laws and ensure we have dealt with crime," he said.

Elungata spoke at the Jacaranda Hotel in Diani during a two-day inter-county forum on prevention and countering violent extremism.

The conference was conducted by HURIA in partnership with the Institute of Strategic Dialogue and the Strong Cities Network.

He said the activists must stand with the authorities when the police act in the interest of the country.

He, however, commended the lobby groups for showing efforts in eradicating the vice.

He noted that radicalisation and crime activities have become more local asking the community to be watchful and report the perpetrators.

"I have seen it in Lamu, people who commit the crimes against their colleagues are actually residents. So let's be vigilant especially now that we are approaching the general election," he said.

Coast regional police commander Manase Musyoka said people must understand the dynamics of terrorism to be able to deal with it.

He said if people work in close cooperation, in future there will be no need to operate police stations and correctional facilities because crime would be history.

He said they have managed to quell insecurity at greater heights because of working together.

Musyoka said the community and county leadership must effectively join the fight to keep the country safe.

County commissioner Gideon Oyagi assured residents that Kwale is safe, adding that the security team is working hard to make it safer.

HURIA board of directors chairperson prof Halimu Shauri attributed the rising crime rate among youth to unemployment and marginalisation.

He said the coastal pride is tourism, whose potential has not yet been fully tapped because of increased insecurity.

"Development cannot exist in the absence of peace and security and violent extremism in the Coast has affected the prosperity of her economy to large extent," he said.

He said 45 per cent of the Coast region economy depends on tourism which is dwindling forcing young people into radicalisation.

Shauri also said the protracted historical injustices are also pushing the young in to criminal activities.

Governor Salim Mvurya said his administration strengthened the education system through the Elimu ni Sasa bursary programme and employment opportunities as a way of suppressing crime among youth. 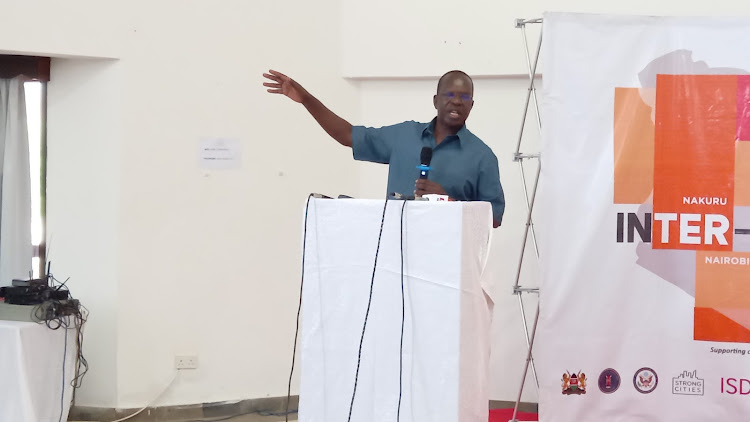 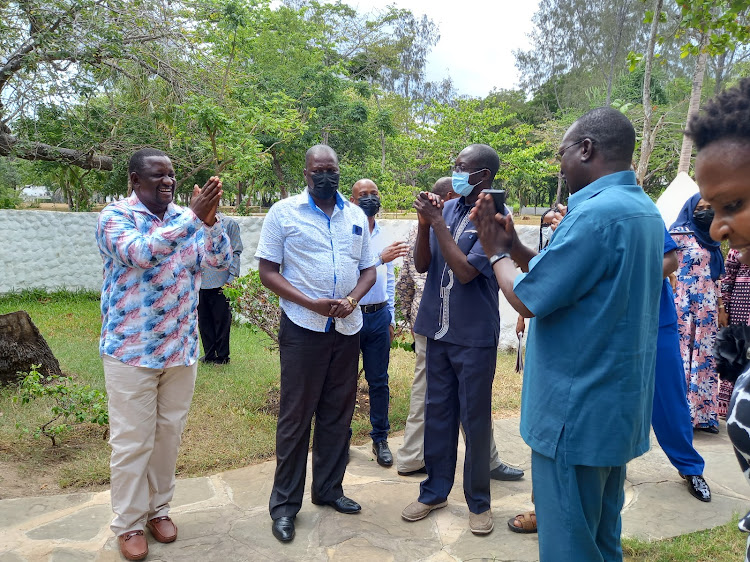 Mvurya calls for unity in war on drug abuse, radicalisation

Kwale has more than 13, 000 youth addicted to Muguka and tobacco, according to lobbies
News
7 months ago

Parts of Rift Valley, Western and Marsabit have emerged as areas with increased potential for radicalisation and recruitment
News
7 months ago

Kwale has been on constant security radar over insecurity cases linked to militant groups.
Counties
11 months ago
by SHABAN OMAR
Coast
20 January 2022 - 22:00