The jetty was designed by KPA and the Ministry of Public Works. 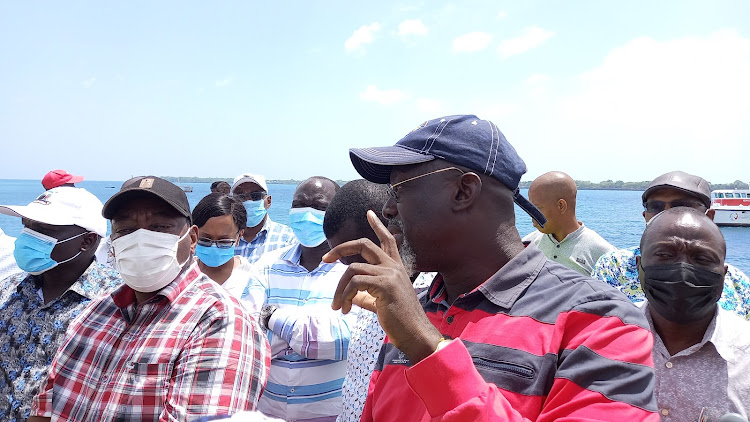 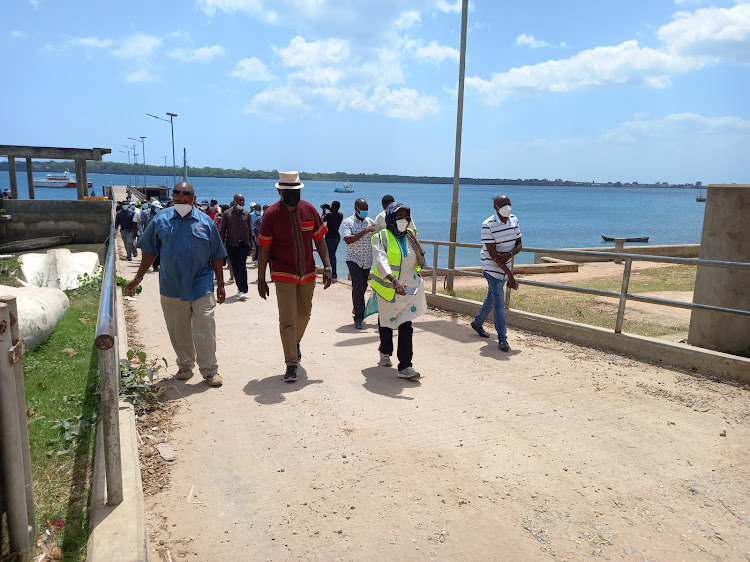 The Kenya Ports Authority has announced plans to put up a fish landing jetty at Shimoni at a cost of Sh1.6 billion.

Construction of the 150-metre long jetty will begin in March and will be done in phases due to low budget allocation.

"We should be able to appoint a contractor by the end of February or beginning of March," said Vincent Sidai, KPA general manager for infrastructure development.

The jetty was designed by KPA and the Ministry of Public Works.

Sidai spoke on Wednesday in Shimoni while briefing the National Development Implementation Committee on the progress of the construction of the port.

He said the existing jetty to a fish landing site could not be remodelled as requested by government because of public and safety concerns.

"We did a feasibility study and realised we cannot develop it because it is the only available jetty for the local community to use for trade and transport," Sidai said

He said the old jetty is small and will hinder port operations in terms of movement and docking.

The engineer said the port's construction has been delayed by geographical issues.

Sidai said the KPA land initially allocated for the project did not favour port activities as it faces towards the open sea.

He said they proposed alternative land for construction of the port and jetty.

They settled on land belonging to the State Department of Fisheries and through a presidential directive, were given a go-ahead, Sidai said.

"We got a letter from the Fisheries [department] allowing us to continue at the backdrop of the President's order," he said.

He said they will expand the port by demolishing unwanted structures and rehabilitating some buildings owned by the Fisheries department.

Sidai said they have asked Kenya Power to supply electricity to the site.

The Sh20 billion Shimoni port will be the largest fishing harbour in the region and is expected to boost economic growth.

It will contain a modern fish market, a multipurpose berth that will comprise fish and conventional cargo handling, cold storage structures and a fish processing factory.

Sidai said KPA intends to run hygienic port operations that's why they will ensure enough water is channelled in.

He was however not sure how long the construction will take.

"Immediately KPA contracts the work it is when we can tell the duration," Irungu said.

More than 40 principal secretaries have pitched camp at the Coast to inspect government projects.

Irungu said their task is to unlock stalled projects for quick completion.

He said once completed it will create job opportunities and improve their lives. 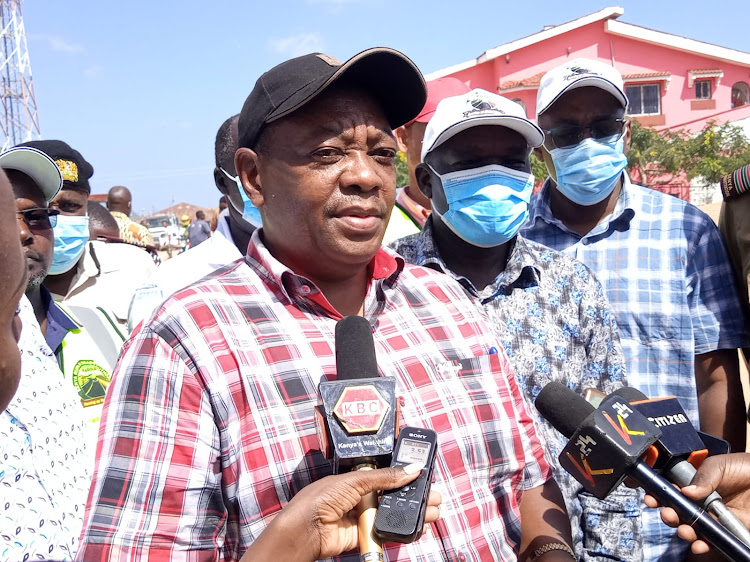 The over 2.8km road will open up business and tourism activities in Diani
Counties
3 weeks ago
by SHABAN OMAR
Coast
13 January 2022 - 22:00