• The health workers had issued a strike notice which was supposed to elapse tomorrow morning, the strike was called off after the county government paid their dues on Monday in the afternoon.

• Kenya Medical Practitioners, Pharmaceutical and Dentist Union branch secretary Nassir Shaban has said that on Monday, they had series of meeting with county officials who agreed to pay their dues. 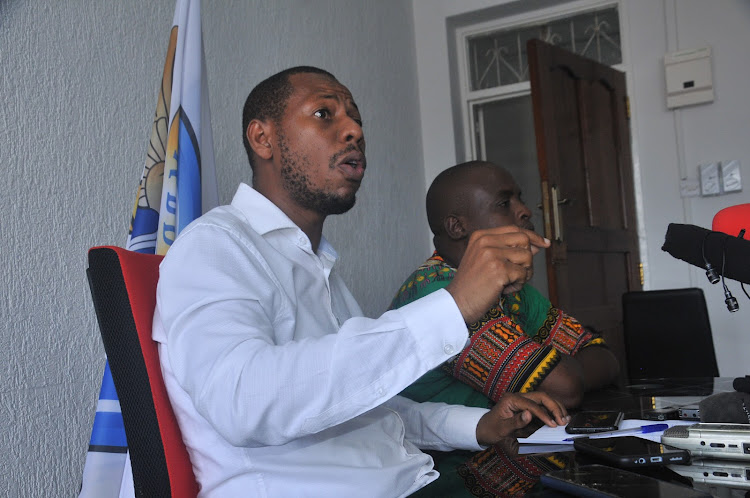 Mombasa county doctors have called off their strike whose notice was supposed to elapse on Tuesday saying that all their demands have been met.

Kenya Medical Practitioners, Pharmaceutical and Dentist Union branch secretary Nassir Shaban has said that on Monday, they had series of meeting with county officials who agreed to pay their dues.

“We had series of meetings with county officials, we also held internal meeting and met with other stakeholders. We are happy to tell the residents of Mombasa that health services will not be paralysed"

"The county government on Monday in the afternoon paid full two months salaries in our accounts and this has been confirmed by some of our members who have received their salaries,” he said.

Shaban said that the NHIF comprehensive cover was also paid and that they confirmed with the national offices in Nairobi on receipt of premiums on Monday afternoon.

“We initiated our talks with the public service board on consultants promotions, they will be meeting with PSB on Wednesday this week to discuss more on the same issue and thereafter, we will in turn meet them next week on Tuesday to plan on how advertisement and interviews will be done before the promotions are effected,” he said.

The county government also paid all the November statutory deductions and half for the month of December.

Shaban said that another half statutory deduction for the months of December will be paid next week as per their agreement.

“I am happy to convey to you that we have concluded the most disturbing issue which is the NHIF comprehensive cover and therefore all doctors will fully be covered starting end of this week,” he said.

The KMPDU secretary general thanked all the members for the solidarity they showed saying that it is their stand that made them strong.

The governor promised the health workers that he will ensure that the issue of salary delays is fully mitigated.