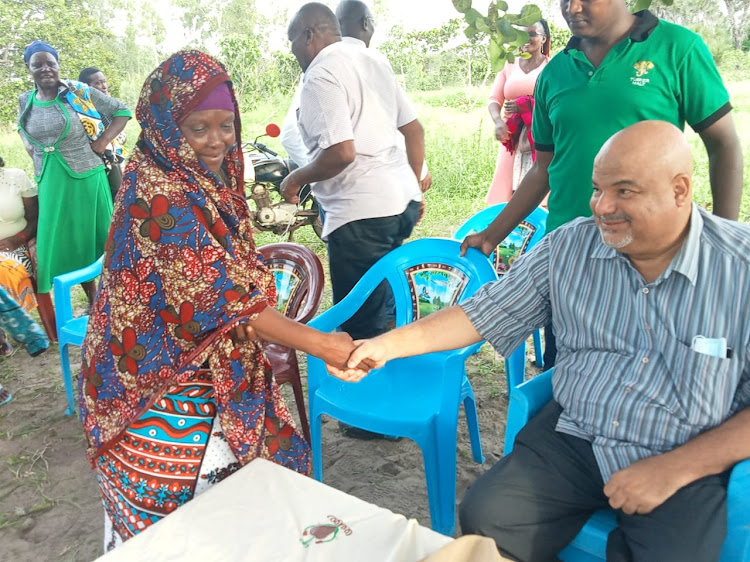 The Ministry of Lands is set to issue title deeds to the thousands of landless squatters in Lamu county.

On Monday,  Lamu Governor Fahim Twaha said the title issuance exercise follows the completion of the survey process by the county government for most land occupied by squatters in the region.

Speaking at Witho village when he led a delegation to condole with families of six people who were killed by assailants, Twaha said the Lands Ministry is already in the process of issuing squatters within Lamu with title deeds.

The recent killings of seven people in Witho and Bobo Sunke villages have largely been attributed to land conflicts.

Authorities in the county said preliminary investigations revealed that most of the incidents were linked to land wrangles.

The land conflicts, according to residents, are majorly between squatters perceived to be from upcountry and elites who own ranches in Hindi, Mkunumbi and Witu areas, with the latter suspected to be secretly hiring assailants to kill their targets.

These murder victims, for example, in Widho where six people were killed on Monday morning, the reports indicate that the deceased were allegedly encroachers in a private ranch who had to be taken out.

The governor condemned the attacks and urged residents to maintain peace, order and cooperate with security agencies by sharing information on suspicious activities.

“We are working around the clock with the concerned ministry to ensure all squatters are resettled. The surveys were completed and the ministry is now working on issuing title deeds,” Twaha said.

Majority of land in Lamu is listed as public, a situation that increased land grabbing and related woes.

The number of squatters and landlessness continues to rise by the day.

The governor urged residents to adhere to the 30-day dusk-dawn curfew which was imposed by the Interior Ministry in disturbed areas of Witu, Mpeketoni, Mkunumbi and Hindi divisions to enable the security agencies combat the situation.

The governor further assured residents that the county government had set aside a Sh1 million emergency fund to enable those whose homes were burnt recently rebuild their lives.

Twaha also instructed the Department of Education to enrol four secondary school students from the area who lost their parents in the attack into the county's full scholarship programme under the affirmative action. 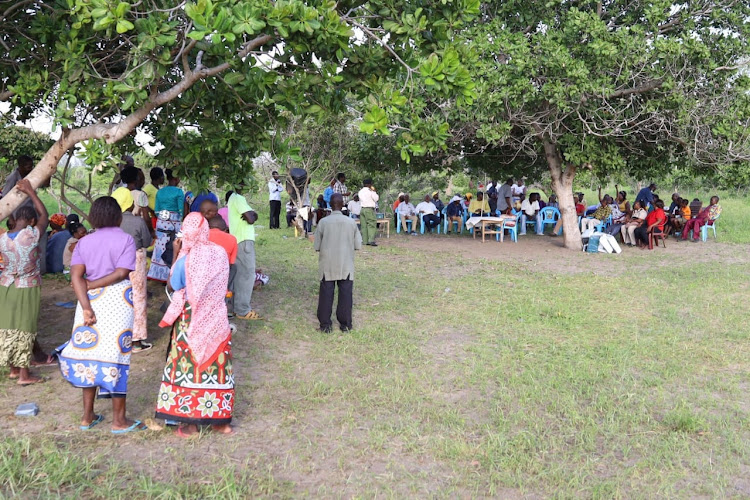 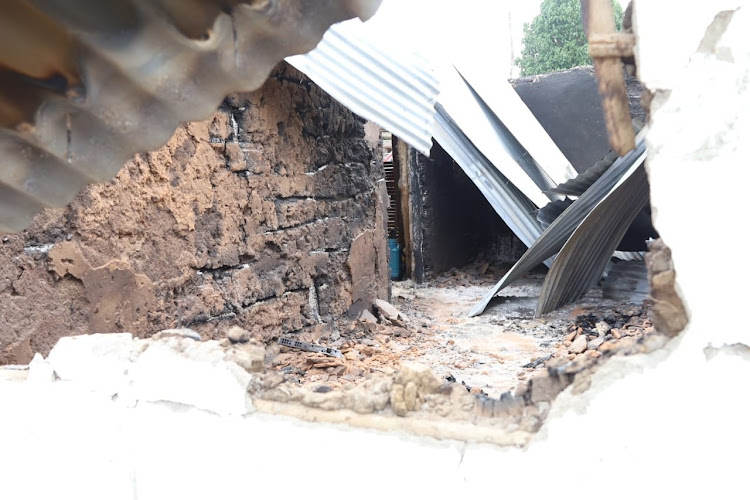 If the parcels are not repossessed, the affected persons risk losing both the lands acquired by state for lapsset and payout monies
Counties
1 month ago

• A number of flower farms, hotels,  constructed on riparian land. • Many of the institutions have legal documents from the Ministry of Lands but ...
News
2 months ago
by CHETI PRAXIDES Correspondent,Coast Region.
Coast
10 January 2022 - 22:00