ODM Chairman in Kilifi county Teddy Mwambire said no one has been given a ticket and promised a free and fair nomination.

A bitter row is simmering within the ODM in Kilifi county over the nomination headache ahead of the forthcoming general election. https://bit.ly/3mSDdYd 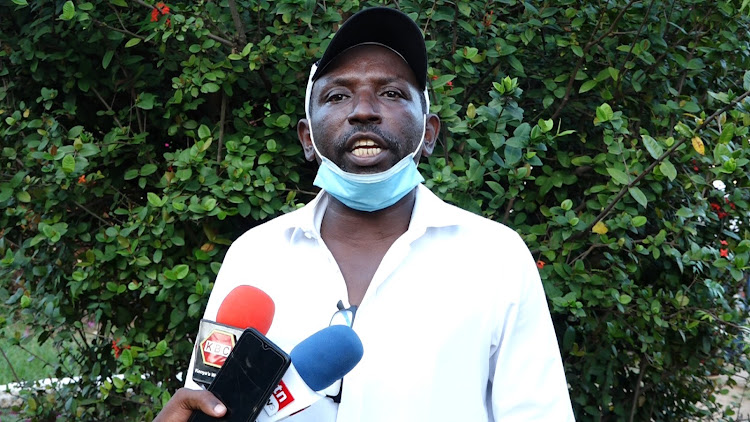 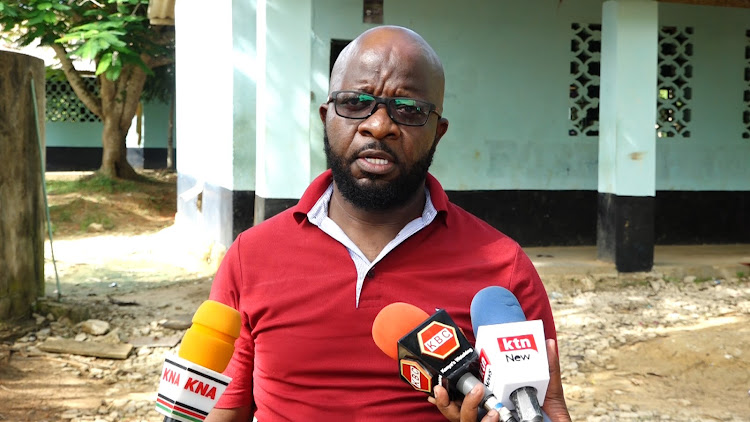 A bitter row is simmering within the ODM in Kilifi county over the nomination headache ahead of the forthcoming general election.

Kilifi region, which voted overwhelmingly for ODM in the last two previous elections, has seen some politicians, led by Kilifi Governor Amason Kingi, try to weaken the party in the region by coming up with a coastal party.

There are fears that the ODM might lose ground in the region in favour of the Pamoja African Alliance Party  associated with Kingi if it mishandles its nominations.

There are four candidates who have declared interest in the top county seat, and are angling for the ODM ticket.

On Thursday there were harsh reactions from former Watamu MCA Ibrahim Matumbo, a close ally of Mung’aro.

This is after photos went viral on social media showing Kahindi with Raila and other candidates, including the Malindi parliamentary candidate Amina Mnyazi who is also seeking the ODM ticket.

Matumbo, while speaking during an end of year party organised by Mnyazi with more than 200 women, said there were plans to lock out Mung’aro and give out the ticket to the speaker.

The former MCA said in the 2017 general election they were in Jubilee Party, but Mung'aro has brought them back to ODM, and to them they expected him to be given the ODM ticket to contest for governor.

However, he said things have gone the other way and now they were allegedly seeing ‘corrupt’ people being pushed.

Matumbo said the Kilifi speaker was formerly in Pamoja African Alliance but they are surprised now that he had joined ODM.

“We would like to state very categorically that we cannot go for nominations with Kahindi because he is not clean," he said.

"We have enough evidence that for the 10-year period he has been speaker, he has not completed offices of MCA due to corruption.”

He told the ODM leader Raila Odinga and his deputy Ali Hassan Joho that, if Mung’aro will have to go for nominations with Kahindi, they will exit the party and Join Kingi's PAA.

“We are going to tell Mung’aro to go to Governor Amason Kingi we work with him to popularise the party in Kilifi,” he said.

Matumbo said the speaker was being placed there by business people from Kilifi who want to use him for their personal interests.

“Right now we are waiting for Mung’aro to give us direction, and very soon, by end of January, we will announce the party which we will join because there are things which we do not understand in ODM,” he said.

Kahindi said its too early for people to panic as the game was still at the ‘warm-up stage’, and wondered why some were threatening to ditch the party. The speaker said the final decision lies with mwananchi.

Mung’aro, on the other hand, told journalists on the phone that he has been sick but was following closely the developments in ODM.

Kilifi county ODM chairman Teddy Mwambire dismissed claims that the party ticket for gubernatorial aspirants and all other seats had not been given to anyone.

He said those allied to Mung’aro have not been officially received in the party.

The Ganze MP said Mung’aro is not linked with the statements issued by Matumbo as he was not there.

During the new year celebrations, Raila said the nomination exercise will be free and fair.

Amina Mnyazi, who is one of the parliamentary candidate in ODM, said some people were threatening her that the ticket had already been given to them but she confirmed its not the truth. 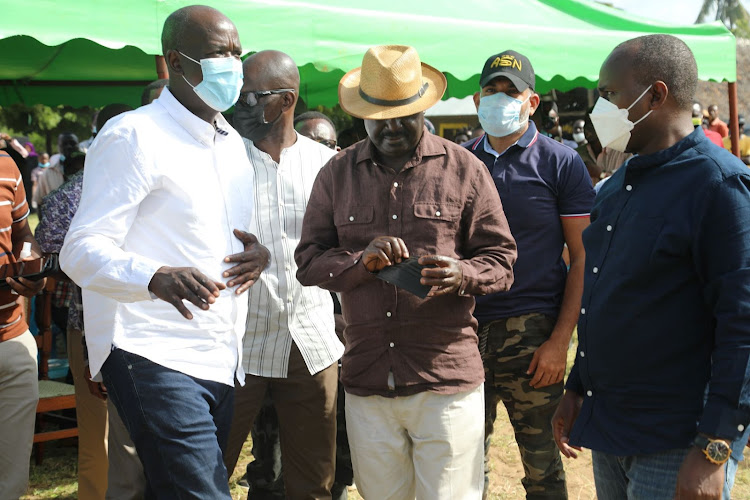 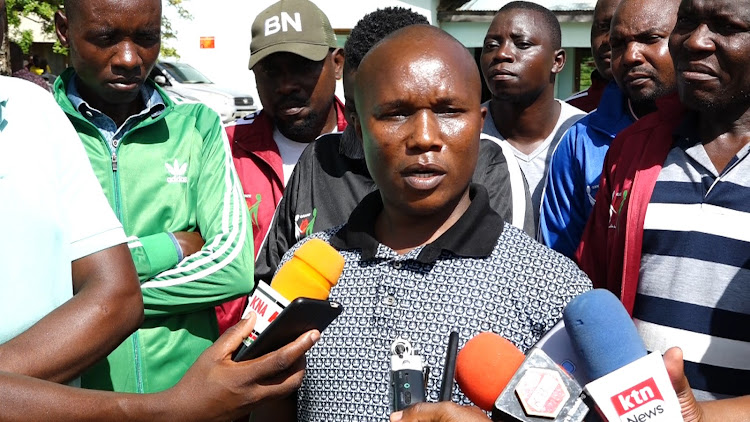