Over 50% of Lamu donkeys are abused by handlers - official

Many donkeys suffer wounds and injuries from frequent beatings, overloading 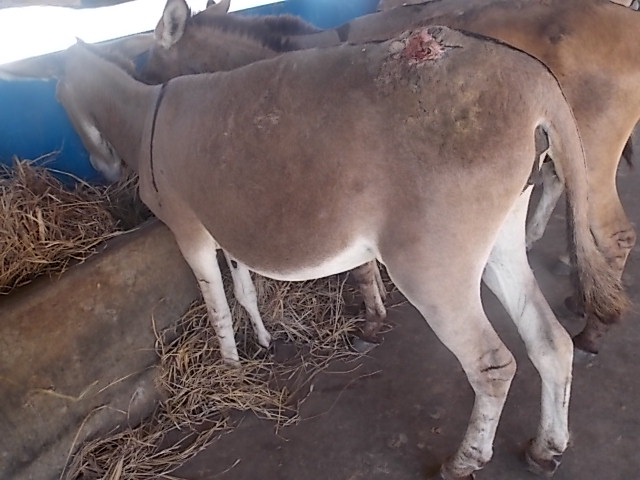 BEASTS OF BURDEN: Abused donkeys feed at the donkey sanctuary in Lamu island. Note the gaping wounds on the back and hind legs.
Image: CHETI PRAXIDES

Lamu residents are charming donkey lovers just as they are merciless to the beast of burden.

This is apparent in the number of donkeys seen walking around with bad sores and wounds inflicted by their handlers on the streets of Lamu.

Lamu has a donkey population of around 10,000. Scenes of donkeys being whipped with big sticks or chains by their handlers are not strange.

So bad is the situation that the livestock department has raised the alarm over increased abuse of donkeys in the region.

There have been increased cases of donkeys being overloaded and being mistreated through frequent beatings.

There have also been increased cases of donkeys being denied food and being overworked.

Livestock director Jamila Mitsanze said at least 50 per cent of the donkey population in the county are undergoing some form of abuse at the hands of their handlers.

Mitsanze on Tuesday said it was unfortunate the level of abuse the Lamu donkey undergoes despite their huge contribution in the transport sector.

Donkeys are an integral part of the region’s culture and heritage and are the only means of transport in Lamu island and archipelago.

They are a traditional form of transport and are readily available. Automobiles have been banned to preserve the region’s culture and heritage as a Swahili settlement.

The director urged owners to ensure their donkeys are well taken care of, fed, treated and allowed to rest.

“Cases of donkey abuse have gone up by over 50 per cent and its alarming. The brutal treatment they encounter at the hands of their own handlers is alarming. We want to remind them that these animals have rights but most of all deserve love and care,” Mitsanze said.

“This translates to more than 10 cases a week. Our plight is for the donkey owners to care for their animals and stop the mistreatment. You would rather give away your donkey than mistreat it,” Rachuonyo said.

He said they should ensure their animals get all the care they need instead of hiding sick donkeys at home.

The Sanctuary which started in 1987 and has so far been in operation for close to 34 years. It takes care of sick, orphaned, old and abandoned donkeys free of charge and is located on sea front next to the KPLC offices.

Just like a hospital, the sanctuary provides both in-patient and outpatient services for donkeys depending on the vet’s diagnosis of each animal brought to the facility.

Most of the donkeys admitted at the sanctuary suffer from injuries inflicted deliberately by the handlers through overloading and poor feeding. 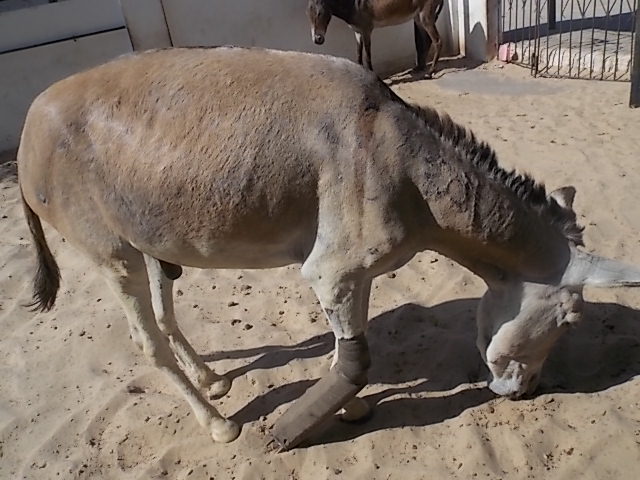 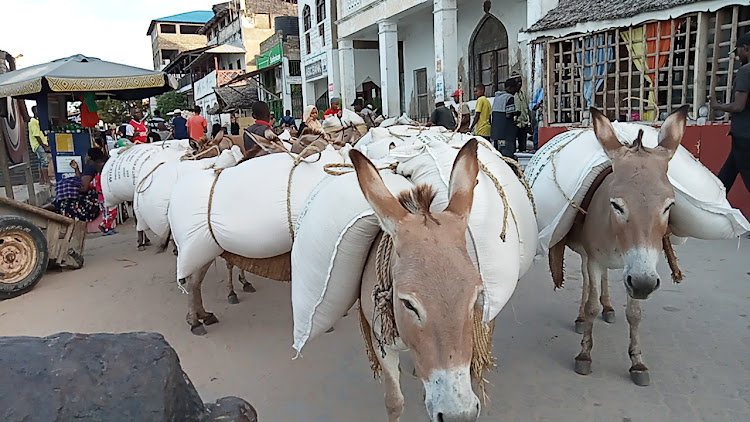 BEASTS OF BURDEN: Donkeys laden with cargo on the streets of Lamu.
Image: CHETI PRAXIDES
Post a comment
WATCH: The latest videos from the Star
by CHETI PRAXIDES Correspondent,Coast Region.
Coast
21 December 2021 - 22:00
Read The E-Paper