Police in Lamu are searching for a 20-year-old man who fled after losing a bet nine days ago.

Robert Mimunoru, who was employed as a shop-hand in Faza island in Lamu East, is believed to have placed and lost a Sh100,000 bet before he went missing.

The money belonged to the shop owner, something that might have sent Mimunoru into panic.

Police recovered a note alleged to have been left behind by the man, which indicated that he was frustrated after using his employer’s money to place a bet which he lost.

Police in Lamu indicated that details of the missing man have been circulated across all police stations in the county and all public places to enable the public share information of the man’s whereabouts.

Reports indicate that there had been bad blood between the man and his employer before he went missing.

Mimunoru is said to have presented himself to the police shortly after he lost the bet seeking to be arrested but was turned away as police told him he can only be arrested if and when the aggrieved party files a police report.

Police have however disputed a suicide theory that was being fronted by Mimunoru's friends as his body hasn’t been recovered.

Police also believe the man could be hiding somewhere and simply left the note to throw them off his tracks.

He left behind his phone and all his personal belongings.

The matter is being treated as a missing person case.

A section of the note allegedly left behind by Mimunoru reads, “Am sorry boss, I didn’t mean to lose your money on betting. I placed a bet with your money on November 25 and lost. If you find my body, don’t incur funeral costs but rather let the betting company do so."

Mimunoru has been described by friends and neighbours as a quiet man who mostly kept to himself and has worked in that shop for five years.

They however said he looked disturbed the week he went missing.

Lamu county commissioner Irungu Macharia said the police are working closely with the family to establish the whereabouts of the man.

“I can't speculate whether it’s betting or not. We are investigating,” Macharia said. 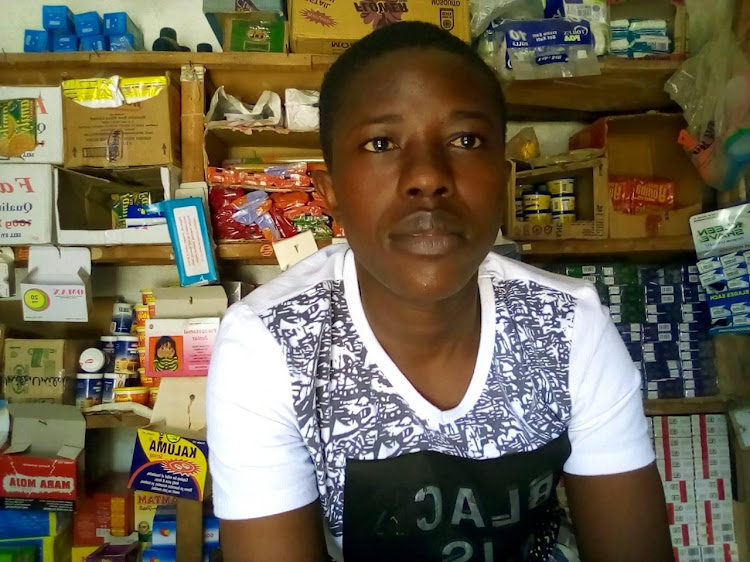 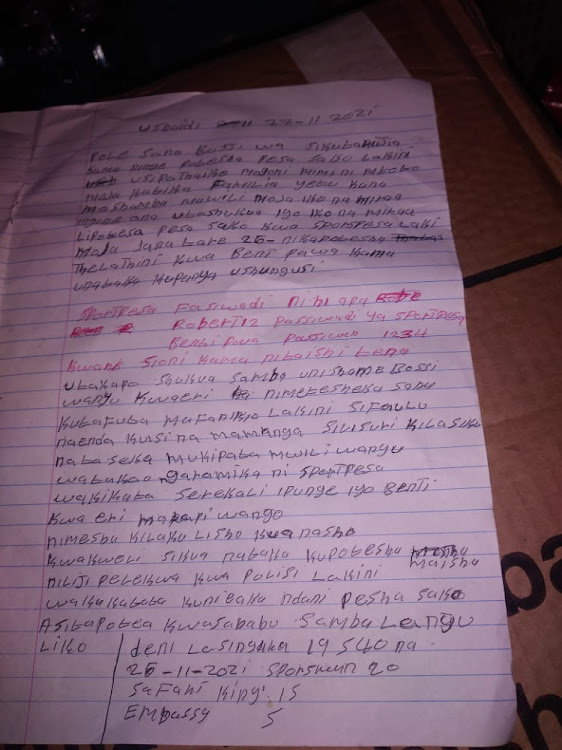