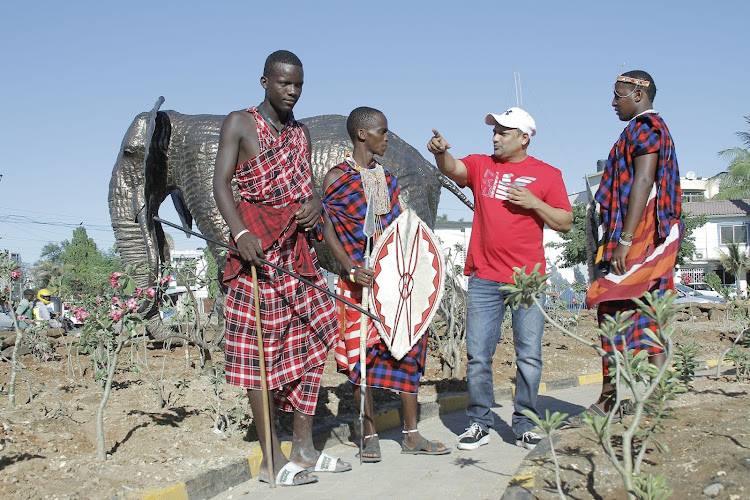 As you drive into Mombasa Island through the Makupa Causeway, you are welcomed by the sight of the rehabilitated Makupa roundabout, which is quickly becoming a tourist attraction.

The remodelled roundabout is dotted with huge statues of elephants and a variety of flowers, mostly desert rose flowers.

“It was designed to depict Kenya’s wildlife, flora and fauna,” Imtiaz Sayani said.

Sayani is an officer at the Mombasa Cement Company, which is behind the beautification of the roundabouts.

There are five other roundabouts which have been beautified including the ones at Pandya, Lebanon, Markiti, Mombasa port entrance and outside the Mombasa Sports Club in Ganjoni.

Sayani said the beautification was inspired by Mombasa’s effort to become the best tourism hub in Africa.

Some of the roundabouts like the Makupa one, are also fitted with solar panels to light them up at night.

“We want to enhance the aesthetic value of Mombasa,” Sayani said.

Apart from the wild animals, statues of camels are also fitted near the Mombasa Sports Club in Ganjoni.

The remodelled roundabouts will be officially opened by end month.

At the Makupa roundabout, the biggest of the six, Voi stones line up the edges.

Apart from enhancing the beauty of the roundabout, the Voi stones are also meant to depict the nature of the Mombasa people.

“The stones are smooth and welcoming when you look at them. This represents the welcoming nature of Mombasa people,” Sayani said.

The desert roses, among other flowers, which are locally sourced, represent the beautiful nature of Mombasa people.

“We have attractive mothers, wives and daughters in Mombasa. The flowers represent them,” Sayani said.

He said the large elephants depict the huge economy that Mombasa is and wants to become.

There are also specially designed cabro walkways that run through the roundabout.

Special Maasai statues are also fitted to bring out the warrior culture of the community.

Their close proximity to the elephants depict how they actually live with the animals in the wild.

“This is to promote cultural tourism because many people out there are interested to see how the famous Maasai warriors live,” Sayani said.

“There is a special team of about 20 people employed to ensure the roundabouts remain clean and in shape everyday,” he said.

Another team has also been employed to guard the roundabouts from vandals.

“Each roundabout has a security team of four people, who work in pairs on day and night shifts,” Sayani said.

He declined to disclose the cost of the project but rough estimates indicate the project cost over Sh2.5 million.

The statues are sourced from Nairobi.

The special Maasai security teams double up as tourist attractions as they are fully dressed in traditional regalia.

“We allow people to take photos at the roundabouts and encourage them to post them on their social media platforms to promote Mombasa,” Sayani said. 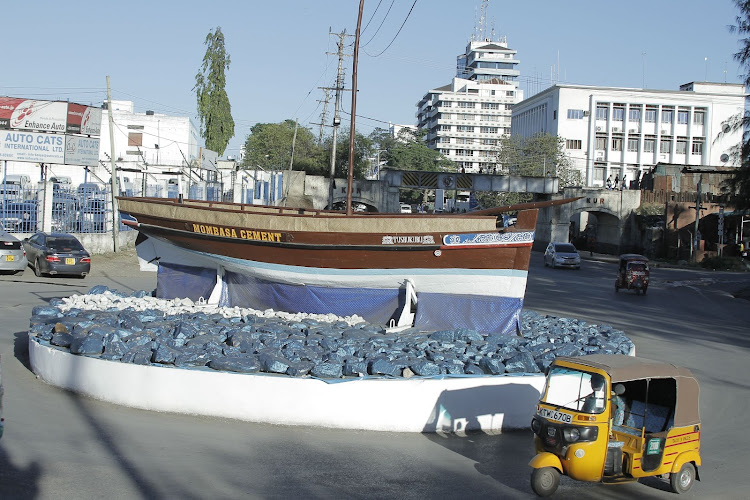 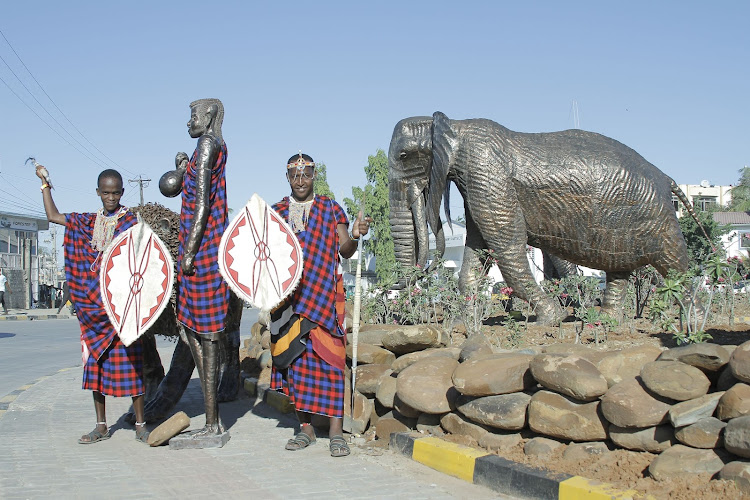 CULTURAL HERITAGE Maasai security guards stand next to a Maasai statue at the Makupa roundabout on Saturday.
Image: BRIAN OTIENO 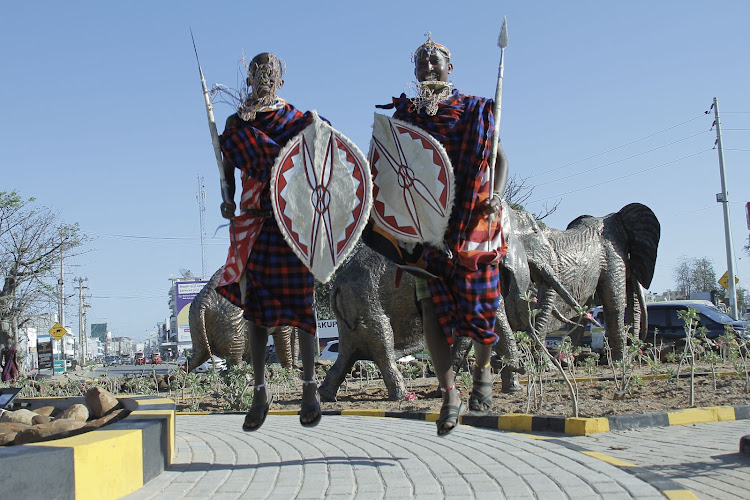