Boost for Kingi as Magarini women leaders endorse his party

• Nominated Senator Christine Zawadi of jubilee party is among those supporting PAA and wants all Coastal residents to support it.

• Parties from other regions that seek support from the Coast do not recognise the local leadership after they achieve their objectives, resident says 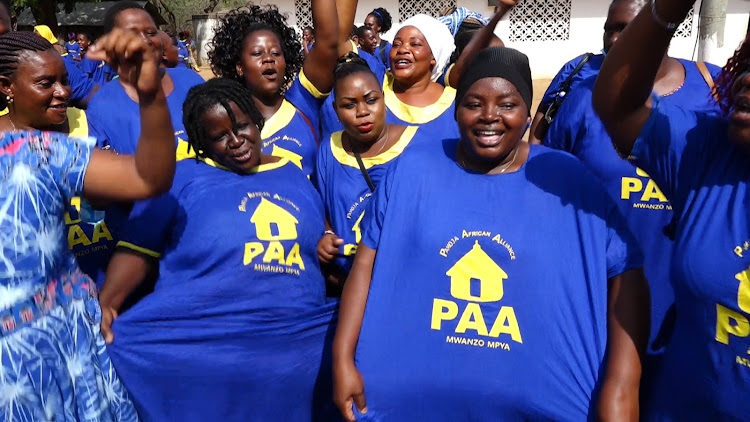 The women leaders from all wards in the constituency, which is also Kingi’s home turf, declared they would campaign to popularise the party in the county.

They made the declaration in a meeting in Gongoni town, which was also attended by Jubilee Party nominated Senator Christine Zawadi.

Christine Jumwa, a resident of Shomela in Gongoni ward, said they are ready to popularise PAA, adding that they are happy with the governor for coming up with the party.

She said they love PAA because their vision was to see the region have a homegrown party similar to the Wiper for Ukambani and ODM for Nyanza, among other parties.

"Even if he is exiting office, we are happy because he is leaving us with our own political party that we are proud of and is free for all of us to join," she said.

Jumwa said parties from other regions that come to seek support from the Coast do not recognise the local leadership after they achieve their objectives.

She said Kilifi voted overwhelmingly for ODM and has been supporting the party but surprisingly nominations were given to outsiders after the general election "because the party is not from Kilifi".

Jumwa dismissed claims that the PAA party belonged to the governor for his personal interests saying it's for all Kenyans living in the county and the region at large.

"Every party has its own roots, we are here and the political party is from our area, that is why we are happy to endorse it," she said.

Pricilah Dama from Sabaki ward said as youth, they are happy to see their own political party because it will serve the interests of the region.

She urged  Coast residents to support the party, saying it will give the region a chance to have a say in the national politics and in any coalitions geared at forming the next government.

"What makes me happy is the fact that we will have a chance  in the government when resources are being divided," she said.

The mominated Senator said she was happy to be invited by the women from Magarini who made the declaration to support PAA at their own will.

She said it is good to hear that they recognise that it's time to support their own for a better future.

"Every party started from somewhere and that is the same with PAA, it has roots from Kilifi but a time will come when it will have a national outlook," she said.

Currently, she said, the party has offices in many parts of the country and only a few counties are remaining to ensure the party is visible nationwide.

Zawadi said the Coast region has for years been supporting other parties and it's time now to have its own party to propel its political development.

The declaration of Magarini women comes three days after the governor launched the PAA youth league in Kilifi town that would help champion the agenda of the political party to greater heights.

Why Ruto risks losing the Coast in 2022 despite inroads

UDA is a closed shop. Anyone perceived to be opposed to the party leadership is a persona non grata to Ruto and UDA.
Siasa
11 months ago

Mvita MP says the party linked to Governor Kingi has been formed to serve personal interests and not the region's.
Counties
11 months ago 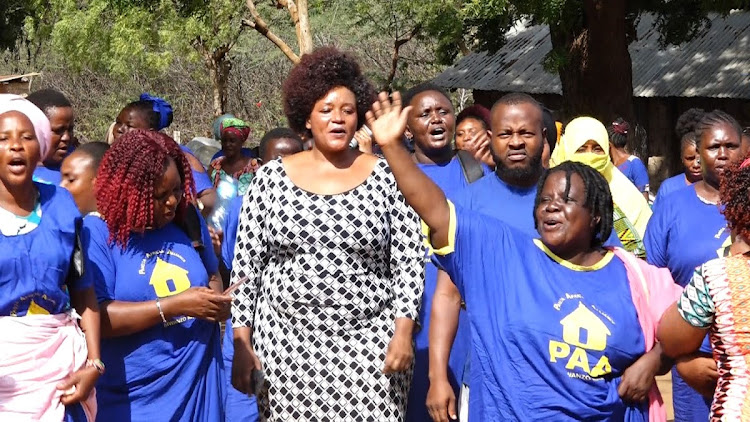