Most prefer natural methods such as withdrawal and abstinence

•Despite campaigns by the health department and other stakeholders, the number of families who are on active family planning and contraceptives is still low.

•Health executive Anne Gathoni said about 49 per cent of women of childbearing age are on contraceptives. 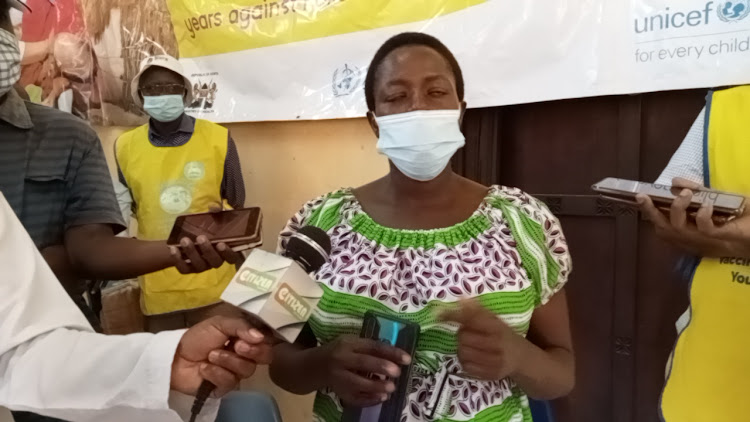 The uptake of family planning in Lamu is still low, four years after the launch of the Family Planning Cost Implementation Plan.

The plan was launched in December 2018 by the health department to address low contraceptive use and poor family planning in the region.

It highlighted strategies to be used to accelerate the county’s contraceptive prevalence rate from 43 per cent to at least 46 per cent by last year.

However, despite campaigns by the health department and other stakeholders, the number of families who are on active family planning and contraceptives is still low.

Health executive Anne Gathoni said about 49 per cent of women of childbearing age are on contraceptives.

“We shall keep campaigning and hope to achieve 100 per cent family planning soon,” she said.

The major hindrances to the plan are religion and cultural practices that continue to play a huge role in the propagation of misleading myths and beliefs that push the population from family planning.

Some leaders and activists have openly called on residents to have many children to enable the county to get an increased budgetary allocation from the treasury.

Minority groups like the Boni and Sanye have been brainwashed into believing that family planning will make them extinct, a notion that has seen a drop in interest in contraceptives and family planning.

Mohamed Mbwana an elder said a spate of Shifta wars in the 1960s resulted in the fleeing of indigenous tribes to neighbouring counties and nations, resulting in Lamu’s low population.

Radical views by men in Lamu haven’t helped the situation as many view family planning as a foreign or western idea that contradicts their social-cultural and religious beliefs.

They also associate it with ill health and promiscuity.

The common assumption that family planning is a woman’s affair that requires little or no input from men has made it tough for the county to achieve its plans in having the population fully embrace contraceptives.

Family planning was also seen as a weapon used to reduce their population and decimate them.

“These are widely held beliefs that are often used to undermine family planning use. Many have drawn on culture and interpretation of Islam as a basis for not using family planning methods,” Lamu elder Hassan Chonda said.

“Family planning is not allowed in our culture and religion. God plans that we have children and so we don’t understand why we are being forced to do what white people do.”

These men are however accommodating of the concept of family planning within the prism of child spacing with a focus on natural methods.

Most prefer natural methods that include withdrawal and abstinence which seem to be largely informed by the belief that child spacing is recommended in the Swahili and Boni cultures and Islam.

“I prefer withdrawal method or other natural methods like calendar method because they are not haram like the modern methods,”  Mohamed Fadhil, a father of seven said.

For the majority of families, the choice to go natural has been informed side effect fears whether real or perceived, that contraceptives have the potential of causing ill health to their partners or secondary infertility.

Another misleading notion is that family planning may encourage extramarital affairs, especially among women.

“It promotes adultery since the woman knows she cannot get pregnant and for fishermen who spend days at sea, it would be easy for her to cheat but if she’s not using any method she can’t,”  fishermen Omar Salem said. 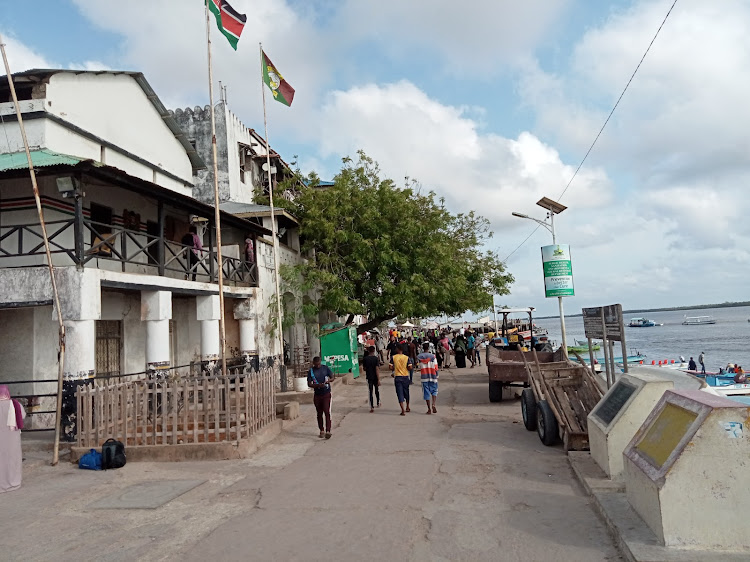 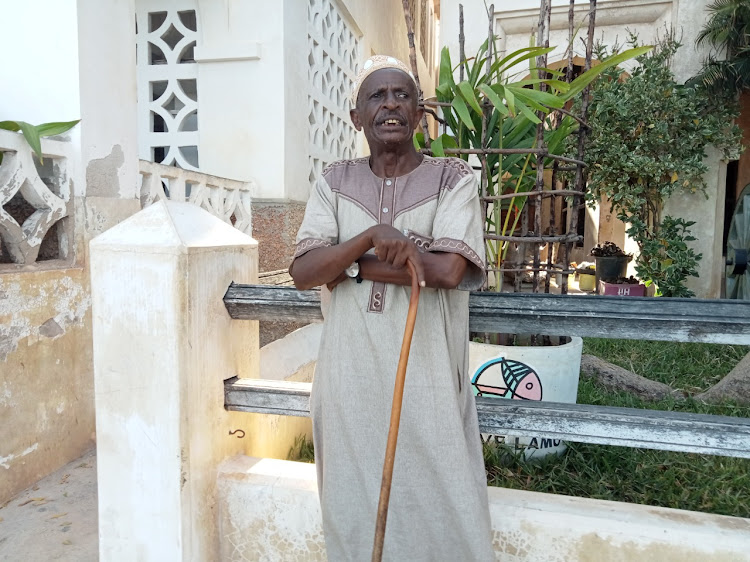