•The trustees, Atie Swaleh Ramadhan, John Hussein Zappa and Matari Mwinyi, on Monday, said some previous officials have run away with the union’s vital documents.

•The previous officials had presided over union elections in April but the elections were challenged in court by a section of the divided union officials. 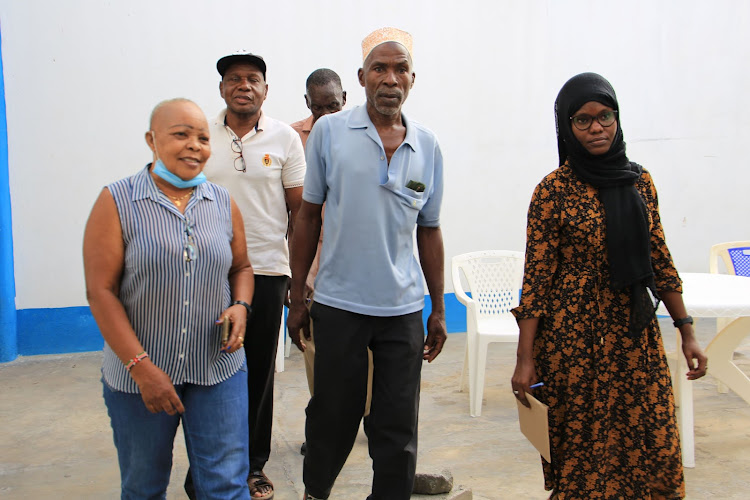 Seafarers in Mombasa have warned blue economy stakeholders to beware of conmen who want to transact business with them on behalf of their union.

Trustees of the Seafarers Union of Kenya say they are the bona fide members allowed to transact union business and not any other member, after instructions from the Registrar of Trade Unions.

The trustees, Atie Swaleh Ramadhan, John Hussein Zappa and Matari Mwinyi, on Monday, said some previous officials have run away with the union’s vital documents and want to use them for their selfish gains.

“One of the previous officials has refused to hand over the documents including the register yet their term has expired. We don’t know what he is up to,” Atie said.

In a letter dated October 21, Registrar of Trade Unions Elizabeth Gicheha said the term of the previous officials of the union ended on April 30 after the mandatory five-year period expired.

“This effectively means that the term of the officials of the executive board expired,” Gicheha said in the letter addressed to Said Chako Hamisi, the immediate former deputy secretary general of the union.

“The board, therefore, does not have the legal capacity to carry out its functions, among which is the removal of officials, as in the current situation.”

Gicheha said in the absence of a transitional clause in the union constitution where elections results are not registered, the previous trustees be mandated to hold over the affairs of the union, for the time being, pending determination of the court case.

The previous officials had presided over union elections in April but the elections were challenged in court by a section of the divided union officials.

The court issued an injunction order stopping the registration of the supposed newly elected officials pending determination of the matter, set to be heard on February 18.

Some of the previous officials had relocated the union offices to the Mission to Seamen next to Kenya Maritime Authority offices while a section insisted it remains at the Jawambe Building in Ganjoni.

Zappa said the union offices are open to all seafarers who want to seek any information about the happenings at the union.

“We want unity to prevail in our union. Members are suffering because of disunity brought about by people with selfish interests,” Zappa said.

He said they will take legal action against anyone other than the trustees purporting to transact business on behalf of the union.

Immediate former chairman Mwalimu Chi Hamisi said the union needs to be strengthened and the only way to do it is for members to stand with the truth and justice.

“All ship agents, contractors and any other stakeholder should work with the legally recognized people in the union,” Hamisi said.

The trustees are waiting for the court decision on when to hold the proper union elections. 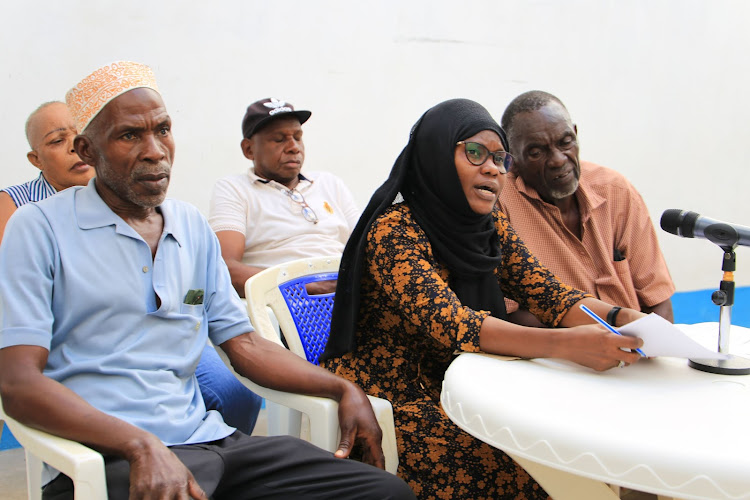