Lamu partners with UK to transform into world-class metropolis

• Lamu is among 12 out of 53 municipalities selected by SUED to be assisted in developing a sustainable urban economic plan to attract investment. 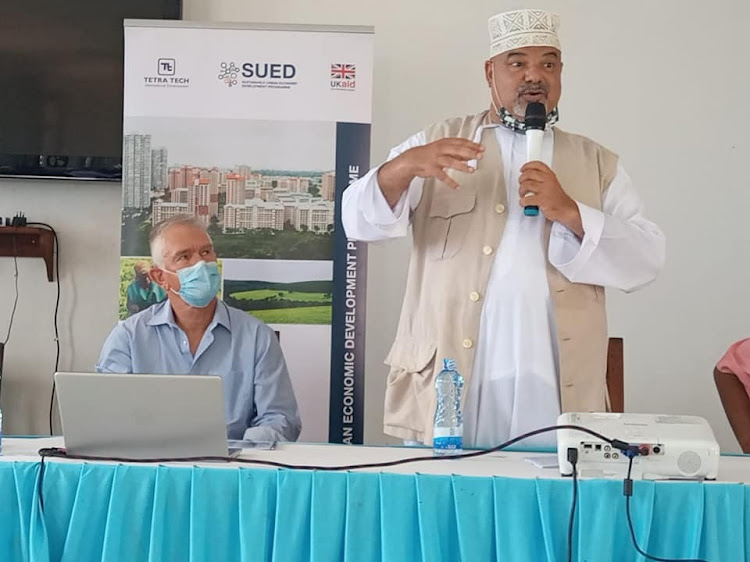 The Lamu government has partnered with the Sustainable Urban Economic Development Programme to transform the county into a world-class metropolis.

The Sh10.5 billion (£70 million), five-year programme is supported by the UK government through the Foreign Commonwealth and Development Office.

Lamu Municipality is among 12 out of 53 municipalities successfully selected by SUED to be assisted in developing a sustainable urban economic plan to attract investment for critical infrastructure projects.

Speaking during a technical briefing with SUED delegation, Lamu Governor Fahim Twaha emphasized the need for effective planning to build and turn Lamu into a modern destination comparable to other world-class cities around the globe.

Twaha appealed to the UK government to assist in designing county towns to become top-notch cities consistent with the growth of Lamu Port.

Twaha proposed an exchange programme that will equip municipality officials with the necessary dynamics of growing a city.

“We have planners and engineers. But we lack technical knowledge in developing a new metropolis that will encircle the Port area,” he said.

“Together, we can realise our shared vision, long-term confidence, and intention to transform Lamu into a major maritime, industrial, and logistics hub,” he added.

The regional adviser to the British High Commission Francis Thoya said the UK government was fully committed to assisting Lamu in achieving its dream of becoming a world-class centre.

He urged the governor to speed up the building capacity among municipal employees to effectively implement the programme.

The programme will work with the municipal and county leadership to develop investment promotion strategies.

SUED will promote public-private dialogue focused on developing opportunities that improve livelihoods in the beneficiary municipalities.

Lamu will benefit from diversification in its economic activities helping to interconnect the municipality with other economic corridors. 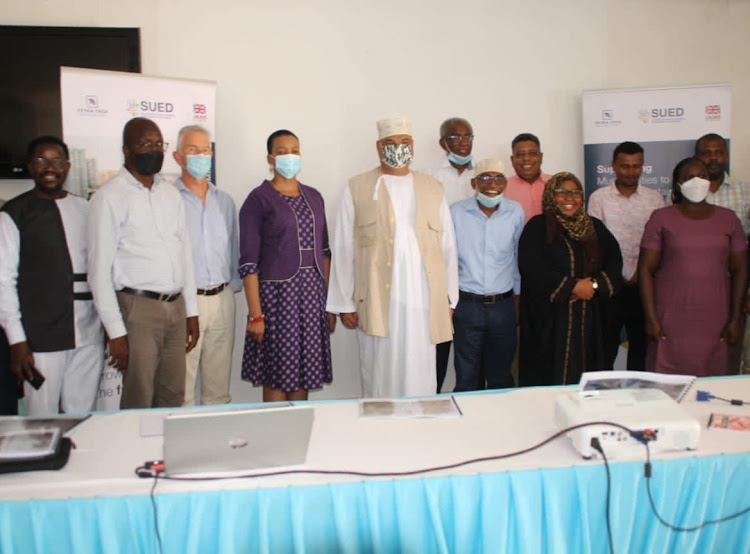