•Some traders comply with the cross border trade regulations and have all the required documents but the border officers still arrest them.

•This hinders healthy business activities and promotes illegal trade along the borders. 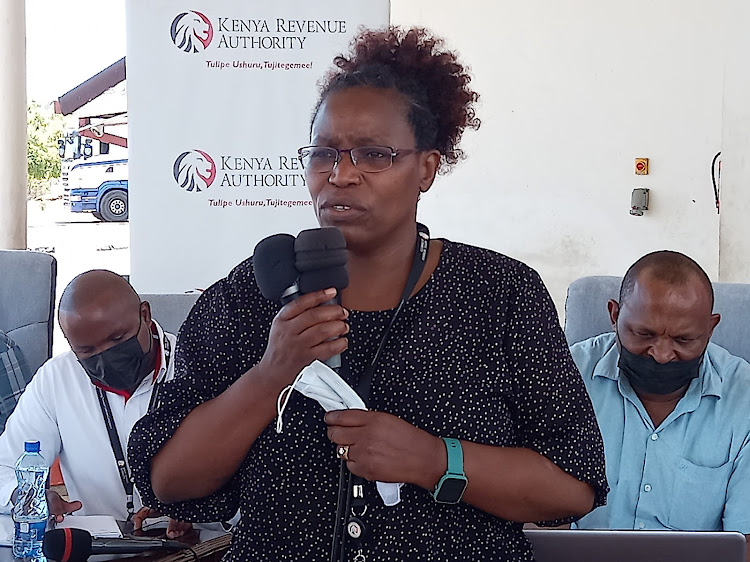 The traders said the vice has been going on for years.

They said officers frequently arrest and solicit money from them.

“Instead of offering directions and solutions to problems, they become part of the challenges,” he said.

Mutua said some traders comply with the cross-border trade regulations and have all the required documents but the border officers still arrest them.

He said they oppress small scale traders that import little stock some of which don't fall under the taxed commodities.

The chairman alleged that Tanzanian traders are allowed to get in and out of the country freely compared to Kenyan traders.

He said a majority of the Tanzania traders import a lot of commodities from Kenya but Kenyans are restricted from exporting and importing certain goods.

“On Friday Tanzanians bring varieties of the commodities at the Jua Kali area along the Kenya-Tanzania border but we don't have that privilege,” he said.

The chairman said cross border business people no longer abide by the rules because they are not appreciated by the government and are intimidated by officers manning the borders.

She exports oranges, lemons, mangoes among others to Tanzania and South Africa.

Kamau said some of the traders import huge amounts of goods and later use motorbikes to get them through the country.

She said trade cross border trade has become expensive and hard because a lot of money is spent on bribing corrupted officers and transport as they go for alternative routes.

She said Tanzania officers are tough on Kenyans and traders are not free to conduct businesses.

“Tanzania brokers go directly to our farmers in Tiribe, Ukunda and Shimoni but Kenyan traders get in trouble once spotted beyond the borders,” Kamau said.

She said when in Tanzania they are asked several business permits by officers, unlike their colleagues who do business well while in Kenya.

He said due to increased insecurity, police officers have heightened surveillance to keep the borders safe.

“There is insecurity challenge and criminals have been taking advantage of the borders, so inspection is mandatory,” he said.

He urged the traders to comply when officers order them to stop for customs check-up.

Opole urged traders and residents to report officers who harass them or seek bribes for legal action.

She spoke at the Lunga-Lunga border while engaging cross border communities in facilitating tax payment.

Munyaka urged the cross border traders to embrace appropriate channels of importing and exporting goods for the growth of the economy.

“You are the key stakeholders and without you, we are not in business, so let's pay taxes and use legal routes because some of the commodities are tax exempted,” she said.

She said KRA is determined to make tax payments easy and not pressure citizens.

Munyaka said they will continue to enlighten stakeholders on ways to pay taxes, understand their obligations and their rights for smooth businesses. 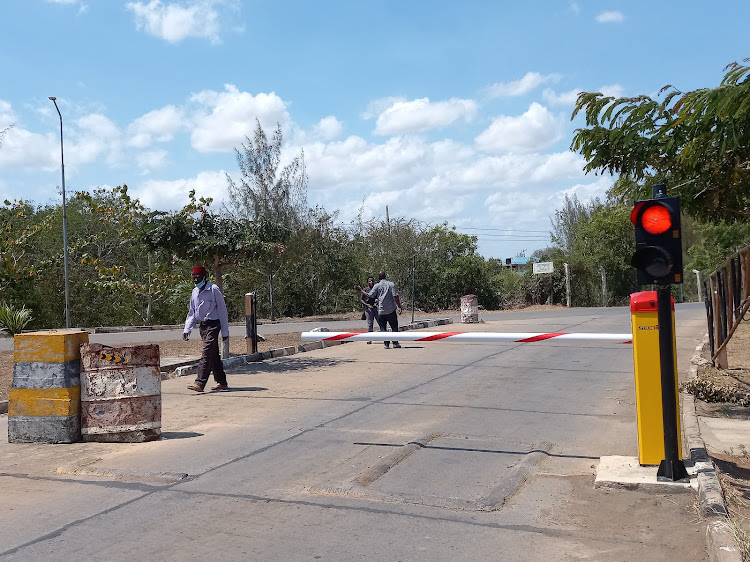