During the national examination in March over 29 candidates delivered, culprits believed to be relatives

•The statistics of girls delivering during previous national exams proved that teen pregnancy cases were still high, with primary school girls most affected. 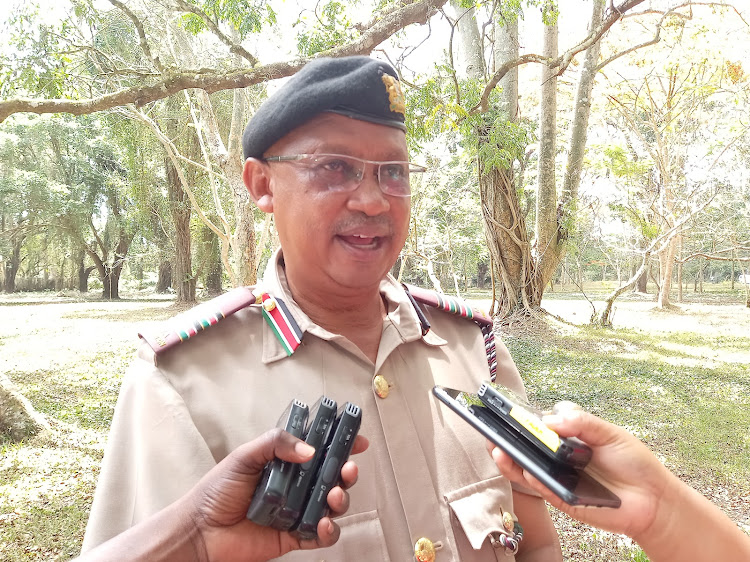 Authorities in Kwale have raised concern over the increased number of incest and teen pregnancies in the region.

Mativo said during the national examination in March over 29 candidates delivered in Matuga constituency.

“In one month, eight KCPE and 21 KCSE candidates delivered on different days. The culprits are strongly believed to be relatives,” he said.

In the last two weeks, three cases of teen pregnancies were reported in Matuga in some of the county public schools.

The cases involved a Grade two pupil, Std 6 and 8. They are believed to have been impregnated by close relatives.

In September, Haki Yetu organization said teen pregnancies and early marriages were a worrying trend with many solved out of courts.

This was revealed during the launch of a one-week training for grassroots paralegal officers in Kwale.

They have at least handled more than 30 cases since the onset of Covid-19 with 18 unsolved.

A huge per cent of the victims are not only suffering from teen pregnancies burden but also sexually transmitted diseases among other infections.

It is believed that parents are reluctant in reporting these cases and only come out when things go south.

Many collude with the perpetrators to have their girls married for cheap dowry while others consent to the illegal union to avoid shame.

On July 10 girls aged between seven and 17 were rescued from forced marriages and sent back to school by Sauti Ya Wanawake organization and Equality Now.

In August police rescued another 16-year old girl in Msambweni who was married off to a 35-year old man by her parents.

The parents together with relatives had already received the dowry.

“Even though boda boda youth are part of the chain, parents must be responsible,” he said.

He warned the parents marrying off their children that they shall be prosecuted in a court of law.

The administrator, however, said they have partnered with various organisations to reduce teen pregnancies to zero in the region.

He said mechanisms have been put forward to make the fight a successful one.

The officer said there has been a surge in school going children hawking in streets and towns during the weekdays.

Mativo said they will arrest parents and guardians of children found loitering around during school hours.

He said they will be charged with child labour and violation of children’s rights.