Event put off due to low uptake of Covid-19 vaccination and financial constraints. 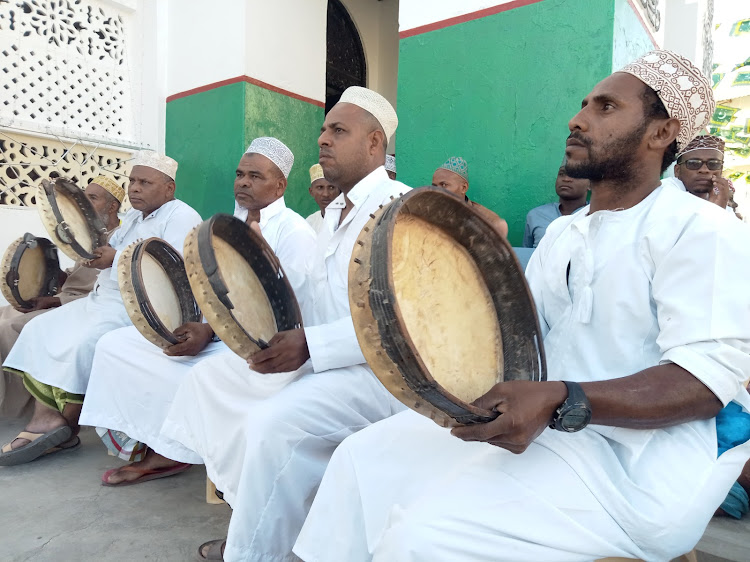 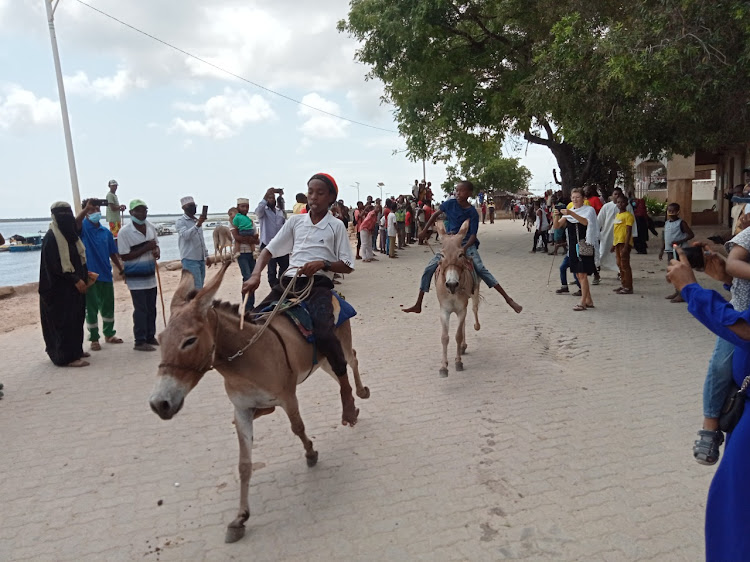 The donkey race is a common feature of the festival
Image: CHETI PRAXIDES

The 20th edition of Lamu Cultural Festival has been cancelled, denying the county more than Sh20 million.

The annual festival was scheduled for this month but has been put off due to Covid-19 concerns.

The county health department said the low uptake of the Covid-19 vaccine was largely the reason the festival was stopped.

About 5,000 people have been vaccinated against the virus, which is just 4% of the entire population.

The cultural festival was formally introduced in the region by Tourism CS Najib Balala in 2000 and is held in the first week of November each year.

Over the years, Lamu has recorded returns of over Sh25 million from the festival.

The event did not take place last year and will not happen this year, meaning Lamu will not make the millions it gets from the festival.

Alwy said the county government, which is a major sponsor of the festival, has not been able to disburse its share for the festival this year.

Other sponsors also failed to raise money for this year’s fete.

Alwy said the festival will hopefully take place in April next year once the financial and other hurdles are addressed.

“We normally receive at least Sh10 million from the county government and other sponsors to organise the festival after which we make over Sh20 million. But this year, no sponsor has lived up to their promise and so we have been forced to suspend the festival to next year,” Alwy said.

County executive for Tourism Josephat Musembi said due to the poor Covid-19 uptake in the county, organising such a fete that will attract thousands would endanger lives.

He said the county was holding campaigns and outreach programmes to encourage vaccine uptake among locals.

“Together with the health department, we conducted a study of socio-behavioural data in August this year and established that pandemic fatigue is spreading and people are getting more complacent. The risk perceptions across the county are falling,” Musembi said.

The cancellation of the festival is a blow to hotel and tourism stakeholders, who always look forward to making money during the fete.

The festival is considered the best platform to brand, package and market Lamu as a  unique tourist destination in the country and has helped propel Lamu to the global tourism and trade markets.

Previous festivals have seen Lamu island host over 30,000 people from across the globe.

The Lamu Cultural Festival presents a rare opportunity for visitors to witness the unique cultural aspects of the Lamu people showcased in a single event.

It is normally timed to coincide with the high tides that create the ideal conditions for the large Jahazi and dhow competitions.

The fast-paced donkey race is among the popular events that attract hundreds of spectators. 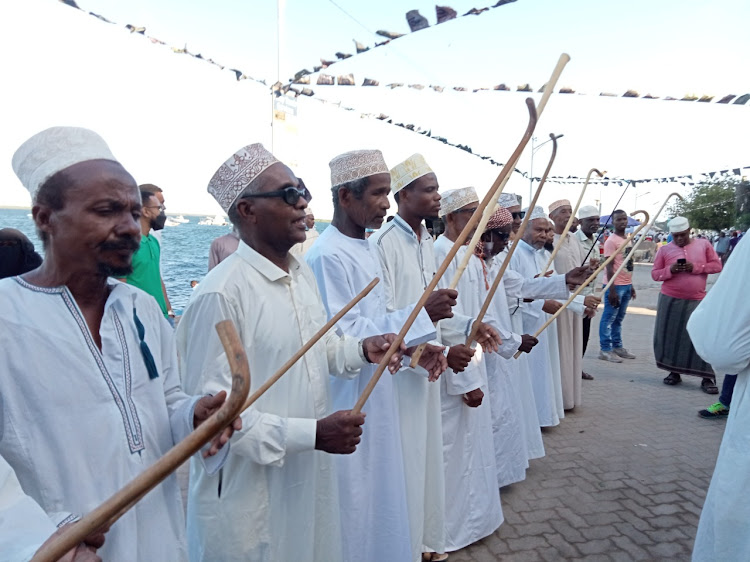