Administrator says youths previously employed were unruly and defied orders from their superiors. 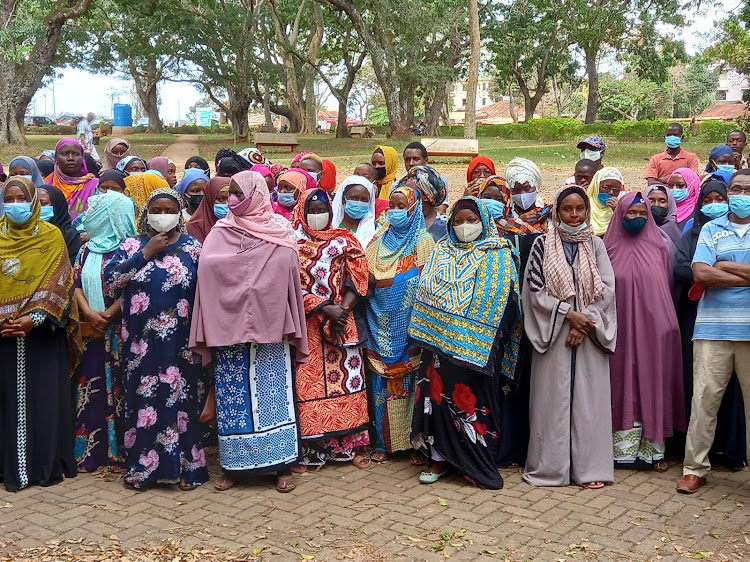 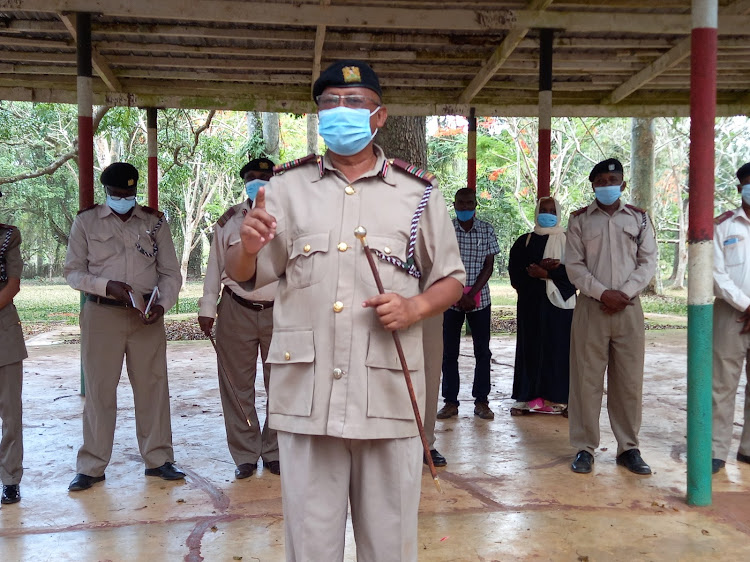 Youths in Kwale seeking employment in the third phase of Kazi Mtaani have been warned against arrogance and laziness.

Matuga deputy county commissioner Alexander Mativo lamented that a section of the previously employed youths were unruly and defied orders from their superiors.

“I am shocked that some people come for these jobs yet they are not ready to work. Making it worse, you don’t want to be supervised and work as directed,” he said.

The KMS is a mobile and web-based system designed for applicants to register online and apply for jobs to assist in data collection and transparency.

The DCC said the third phase will not be work as usual and lazy youths shall be sacked.

“This time around jokes aside, we won’t entertain laziness and any indiscipline will result in job termination,” he said.

Mativo said the government is up to the task of improving the lives of the youths through creating employment programmes.

He warned against shoddy work and that any person found sleeping on the job shall be replaced immediately with those who genuinely need the work.

Kazi Mtaani is a National Hygiene Programme that was introduced last year by the government to cushion the most affected youth from the adverse effects of the Covid-19 pandemic and to improve general hygiene.

But the programme was later extended by the government due to public demand and the positive impact it brought.

In Kwale, the project was hailed for improving hygiene and county security as the youths who were formerly idle and unemployed started getting a decent income from the project and shunned criminal activities.

More than 3, 700 jobless youth have benefited and improved their lives since the Kazi Mtaani programme started in Kwale.

Mativo said almost half of the youths who were previously employed under the NHP are reported to have upgraded their living standards.

“I am glad that some of the Kazi Mtaani youths have opened small businesses and are currently living better lives compared to before this project,” he said.

According to Mativo, the NHP also contains a counselling programme where youths are talked to after work, which he attributed to the drop in insecurity within the county.

The administrator urged jobless youths to take advantage of the Kazi Mtaani phase three to change their lives.

“It doesn’t matter what little you get but how you spend that money is of great concern, so come out and get these jobs,” he said.

Mativo revealed that the previous lot was well paid despite the challenges that had initially affected the programme.

He urged the youths to fill in the right details to avoid payment issues arising from giving false personal information.

The actual work of Kazi Mtaani part three is expected to begin in December and end in June.