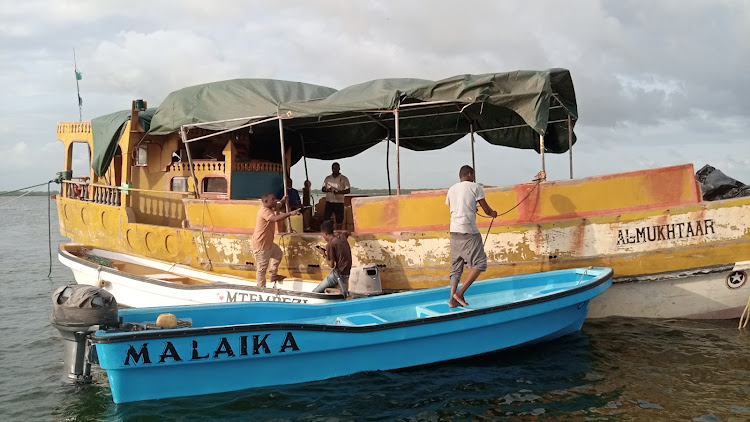 In Lamu, naming a new boat must bring into play an intricate ceremony to bless the boat on one part and to assign the boat a new name.

These two ceremonies are a must before the new vessel is allowed to venture onto the Indian Ocean.

The first ceremony includes special prayers conducted to bless the new boat and invoke the spirits of good luck and safety upon the vessel.

The boat making process in itself is a long, expensive and tedious affair and it’s only fair that once it's complete, the owner gives thanks to God. The ceremony includes special prayers to cast away bad luck and usher in good tidings.

Lamu elder and cleric Mohamed Abdulkadir says prayers are important to recognise the favour granted by Allah before the vessel touches the water to begin its money-making venture for its owners.

“Once it leaves the workshop. We are called in to pray for it to basically shoo away bad luck and urge in good tidings,” Abdulkadir said.

Lamu elder Mohamed Ashim says during the ceremonies, the spirits of the forefathers are invoked and asked to rain down their blessings on the owner through his new vessel by enabling it to bring in money and protecting it from accidents and bad luck.

He says marine navigation is a delicate affair and many boat owners realise that they need as much positive energy and wishes as possible before they can release the vessel to operate.

Those who attempted to have their vessels go straight to work without prayers have been plagued with accidents and other unusual happenings.

Residents believe the ocean is able to recognise a vessel with the tough of Allah and that without. The latter are easily pursued by ‘other forces’ on the Indian Ocean causing accidents and constant breakdowns.

Once the boat, has been blessed, what follows is an equally elaborate ceremony to choose a name for the boat depending on the season, time of the year, the events in the life of the owner and the motivation for wanting the boat.

Boats in Lamu have names with a unique and special meaning close to the heart of the owner. 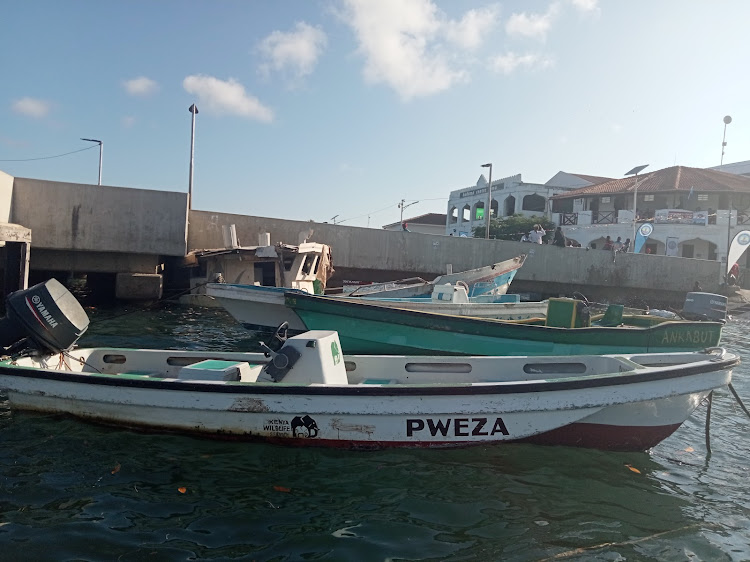 Those in the boat operating business have to be especially careful as the names will determine whether the boat will attract passengers or not.

However, all names must bear a cultural and religious connotation of Lamu.

Ali Omar, a boat-naming expert in Lamu Island says cultural names pay homage to the life and culture of the region and include names like Lamu Tamu, Samaki wa Mui, Samaki Mkuu and Heshima Idumu.

Some boats are also named after the various islands in Lamu like Faza, Shella and Kiwayuu.

“Haufungwi simply means the door to the grace of Allah will never be shut to anyone that seeks him. It gives hope to the boat owner and the passenger riding in it.

"Tusitiri is a prayer to God to keep the boat safe as it traverses the ocean on its business venture, to keep it safe from accidents,” Omar said.

He explains that the name Subira urges the boat to exercise patient no matter what it goes through on the Indian Ocean.

“The name Samaki Mkuu is in reference to big fishes like the whale and shark which are known for their large size but above all their speed, agility and being able to survive in the tough waters. Same to the boat that gets the name,” he adds.

Some boats are equally named in honour of lovers, spouses and children.

Travellers are however given an array of choices in deciding which vessel they want to travel in depending on the name that attracts them and how it speaks to their inner self. 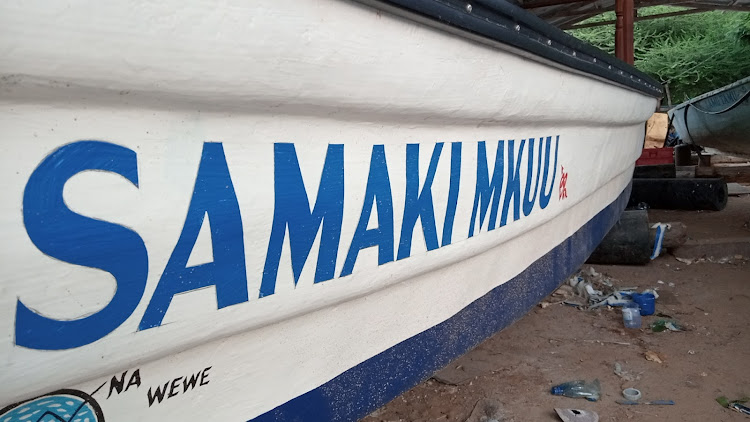