The virus, just like dengue fever, is spread by mosquitoes 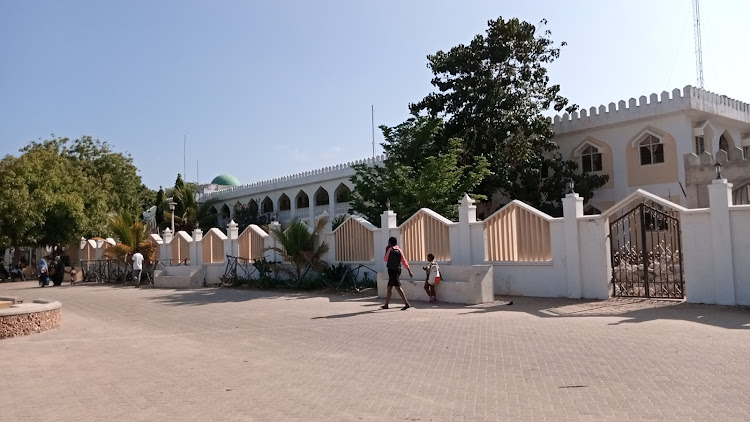 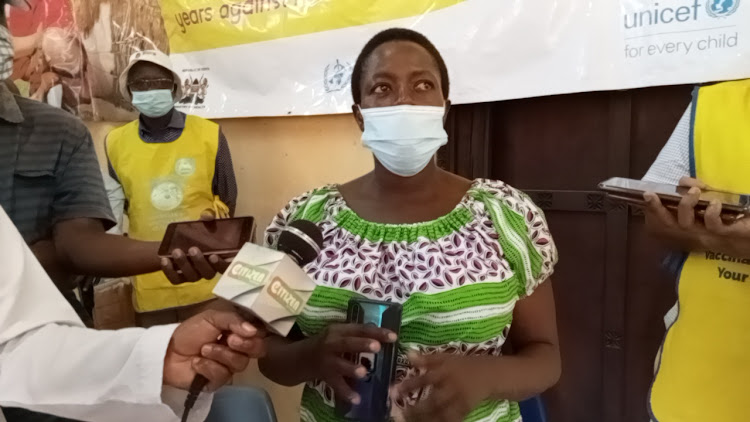 Lamu county is grappling with a suspected outbreak of Chikungunya, a viral disease.

This follows increased reports of patients in various health facilities presenting symptoms similar to those of Chikungunya.

The situation has seen health facilities in Lamu island, Witu, Mpeketoni and Faza register an overload of such cases with samples being sent to the Kenya Medical Research Institute.

The Chikungunya virus, just like dengue fever, is spread by mosquitoes and therefore any factors favouring the multiplication of mosquitoes, such as stagnant water, will result in an increase in infections.

Lamu Health executive Anne Gathoni said a routine surveillance is under way across the region to ascertain whether the disease is indeed Chikungunya.

The most common symptoms of the disease are fever and joint pain while others may include headache, muscle pain, joint swelling, or rash.

Chikungunya does not often result in death, but the symptoms can be severe and disabling.

Gathoni urged those with similar symptoms to present themselves to the nearest health facilities for tests and assessment.

“The number of people presenting with the symptoms has been high but that doesn’t expressly mean its Chikungunya. Only one case was confirmed in the laboratory this month,” Gathoni said.

She said samples extracted from patients are being sent to Kemri for confirmatory testing.

“Until then, we can only manage the situation as suspected Chikungunya cases,” she said.

Lamu residents have been asked to maintain hygienic surroundings by ensuring clean environments and destroy breeding grounds by removing any stagnant water around them.

“Stagnant water and bushes around homes will harbours mosquitoes and result in increased bites. When there is a number of infected individuals, the mosquitoes will pick the virus, and take it to the next individual during a bite. Sleep in nets and keep clean environments," Gathoni said.

Chikungunya is particularly rampant in Africa, Asia, and India. 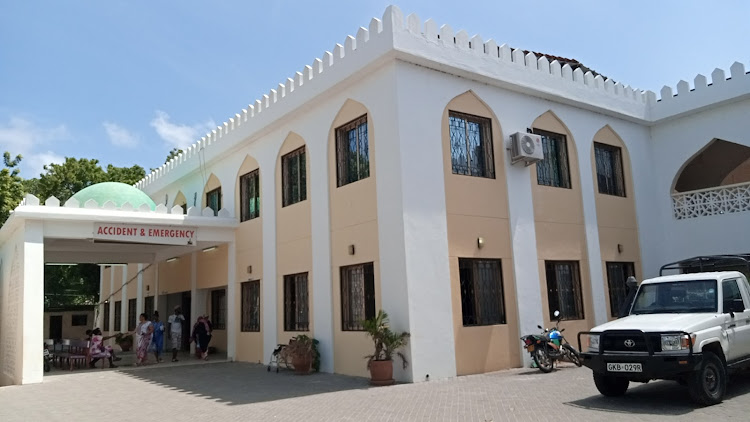