Cops have put a Sh10 million bounty on Said's head 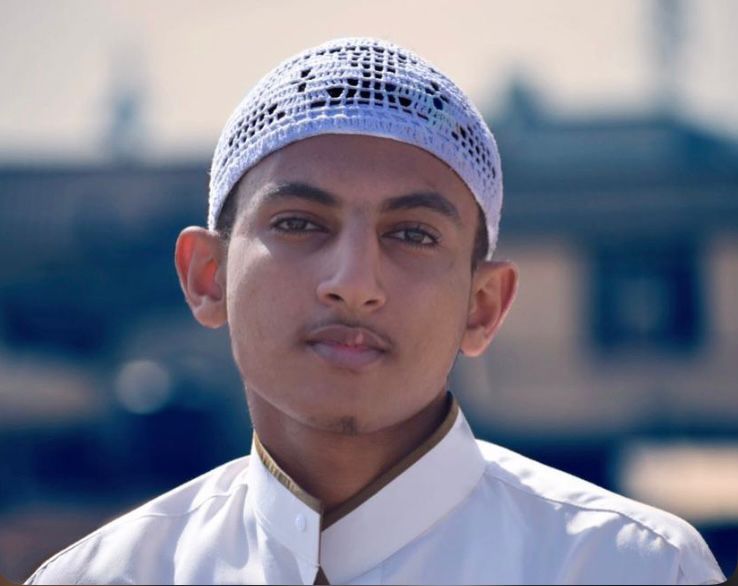 LATEST VICTIM Mohammed Abubakar Said, 22, the latest victim of enforced disappearance in Mombasa. He was abducted on October 14, 2021 at Seven Up area of Majengo in Mombasa county.
Image: BRIAN OTIENO

The family of Mohammed Abubakar Said, alias Minshawary, has denied police allegations that their son is armed, dangerous and has crossed to Somalia to join al Shabaab.

The family instead says their son is innocent and is a victim of forced disappearance by the police who have now branded him a terrorist.

On Tuesday, the DCI released a list of five individuals whom they said are armed and dangerous and put a Sh10 million bounty on each head.

One of the individuals was Said who is suspected to have joined the Somalia-based al Shabaab terror group.

The police described Said as dangerous and requested the public to share any information concerning his whereabouts.

The police bounty comes weeks after Said was kidnapped by armed people suspected to be police officers.

Responding to the police announcement, Said’s mother Zahra Mohammed said it was painful to see the photos of her son all over social media being tagged as a terrorist.

Zahra said her 22-year-old son has never travelled out of the country nor used any weapon and therefore it was obnoxious for police to call him a terrorist.

“My son went missing and we reported to the police, how can they now call him dangerous and armed yet he was forcibly taken by armed people," she said.

Zahra further said the photo they used on the poster is new since he has never taken such a photo meaning he is in their custody.

The mother further said the clothes Said wore in the police poster are the same clothes he had when he was kidnapped.

She said the background of the photo was a police station.

“The picture shows my son has been beaten, his face is worn out and wounded. They have my son in custody yet they claim they are looking for him," she added.

A police source said Said is linked to a terror incident that happened in the Likoni area in 2020.

As for that, he is needed for questioning on terror-related allegations.

"He is missing but we need to interrogate him on some terror allegations hence the posters," he said.

While the police termed Said a dangerous individual, his social life proves otherwise.

On his social platforms, Said is a well-known Nasheed singer (Islamic religious songs) and is popularly known as Minshawary. He has produced several teaching songs.

In most of his songs with the last one being early this year, Said describes his love for Allah and how he will never want to wrong Him.

Generally, his posts are of a young man brought up within the principles of religion.

Back in high school, Said would occasionally take the podium and entertain his fellow students as well as teachers with his songs commonly known as “Qaswida” and religious poets.

Said’s friend, who sought anonymity, said they were taken aback by the police reports and are having a hard time accepting the allegations.

“Minshawary is my good friend and if he was to go to Somalia, I would have known. We would have seen signs of radicalisation on him, but that is not the case," he said.

The friend said Said occasionally called for prayers and in some instances led the prayers at Masjid Ibrahim in the Ganjoni area.

The friend further noted Said has even shared religious platforms with well-known Imams in Kenya and beyond.