Electoral agency projected to list about 1.2 million by the end of the exercise against the targeted six million.

The Commission on Administrative Justice has asked the Independent Electoral and Boundaries Commission to extend the mass voter registration period. https://bit.ly/3GPDpjd 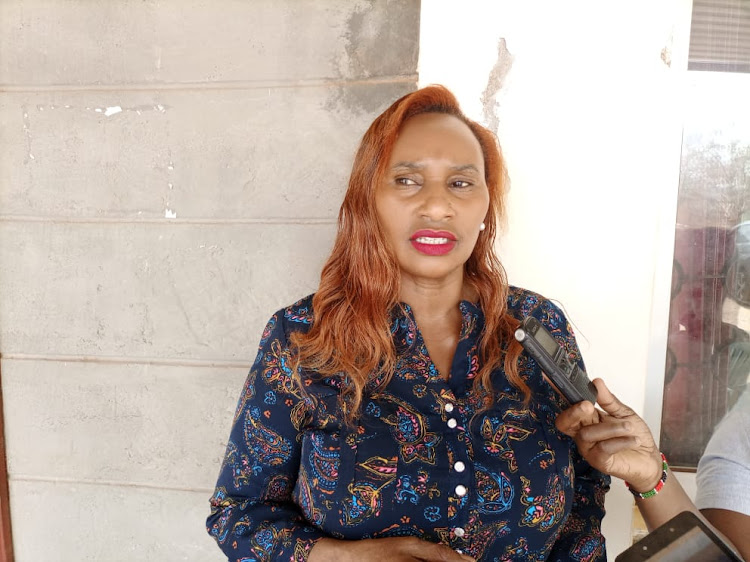 The Commission on Administrative Justice has asked the Independent Electoral and Boundaries Commission to extend the mass voter registration period.

Chairperson Florence Kajuju on Monday said the electoral agency was way below the targeted number, hence the need for an extension.

Monitoring voter registration in Mwatate, Taita Taveta county, Kajuju called for more sensitisation among the youth to tackle the registration apathy witnessed across the country.

“Our officers have noted that the youthful people still do not know the importance of registration and voting. Civic education is necessary to tackle this kind of ignorance,” she said.

The ombudswoman also wants the electoral agency to enhance the continuous voter registration exercise to reduce the number of unregistered Kenyans.

The mass voter registration exercise was scheduled to end on Tuesday, November 2.

The IEBC projected to list about 1.2 million new voters against the six million it had targetted.

Lack of IDs and laxity in the collection of new cards have also contributed to the low turnout, Kajuju said.

“There are hundreds of IDs lying idle at chiefs’ offices across the country. Some people have also complained of the time taken to process the identification documents."

She further asked Parliament to allocate more funds to the IEBC to facilitate effective voter registration and election preparedness ahead of the 2022 general election.

“Article 38 of the Constitution is clear on the right to vote. The government cannot lock more than five million Kenyans out of the vote,” Kajuju said.

Post a comment
WATCH: The latest videos from the Star
by SOLOMON MUINGI
Coast
02 November 2021 - 22:00
Read The E-Paper