Youths are set to build some 10,000 classrooms across the country 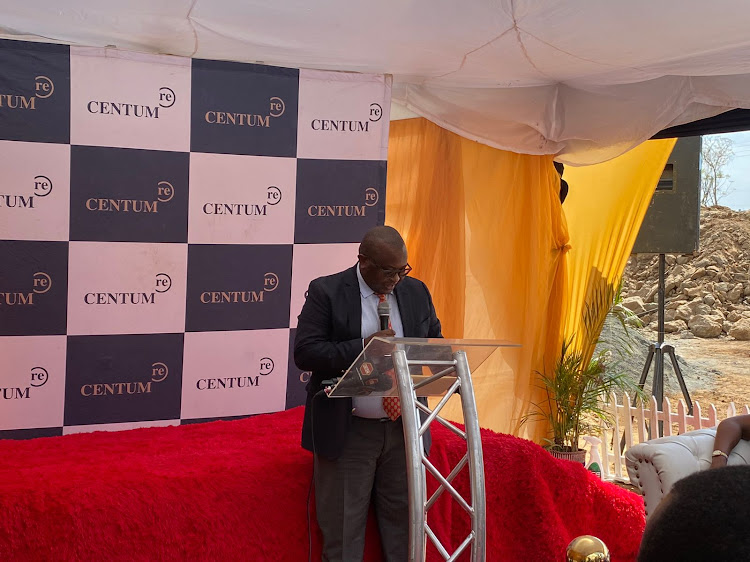 The Principal Secretary, State Department of Housing and Urban Development Charles Hinga has promised the youth that phase three of the Kazi Mtaani project will be bigger and better.

Hinga was speaking in Msufini village in Jomvu subcounty on Saturday when he accompanied Mombasa Governor Hassan Joho in a function to issue title deeds to 407 residents of the Misufini settlement scheme.

The PS said that new ideas were going to be introduced to the third phase of the project.

He added that those who criticised the first two phases of the project on grounds that it viewed the youth as only capable of doing manual jobs were in for a rude shock.

“I want to assure you that Kazi Mtaani phase three will be bigger and better because we have time to plan well for it. When the pandemic first hit last year, we had to react to ensure that many Kenyans living in informal settlements would not go to bed hungry,” Hinga said.

The PS called on the youth to form co-operatives because the government was going to introduce an element of community contractors.

The contractors will be trained and equipped by the government to carry out development and infrastructure projects across the country.

“We have changed laws through parliament and added procurement through what we call community contracting,” Hinga said.

He assured the youth that the government was going to contract the youth from the Kazi Mtaani programme to undertake the construction of the planned new 10,000 classrooms across the country.

“We want to empower you to start fighting for government tenders, as a way to pull you out of poverty,” the PS said.

The president noted that the programme was a success and effective in enhancing opportunities for the youth across the country.

“It is for this reason that I hereby direct the National Treasury to allocate a further Sh10 billion for the programme,” Uhuru said.

Jomvu MP Badi Twalib hailed the president’s directive saying that through the programme, a number of youth in his constituency had been able to transform their lives.

“We have 3,360 youth from Jomvu who benefited from the programme. Even our security has improved because the youth were engaged. I want to appreciate the government for bringing back the project,” Twalib said.

The programme aimed to cushion about 283,000 vulnerable youth and women aged between 18 to 35 across the 47 counties, against the ravaging economic effects of the pandemic.