There is no enmity in our family, says Chidzuga’s son

Hassan Chidzuga, 40, and his 38-year-old sister Mwanaisha have both declared interest to run for the Matuga MP seat 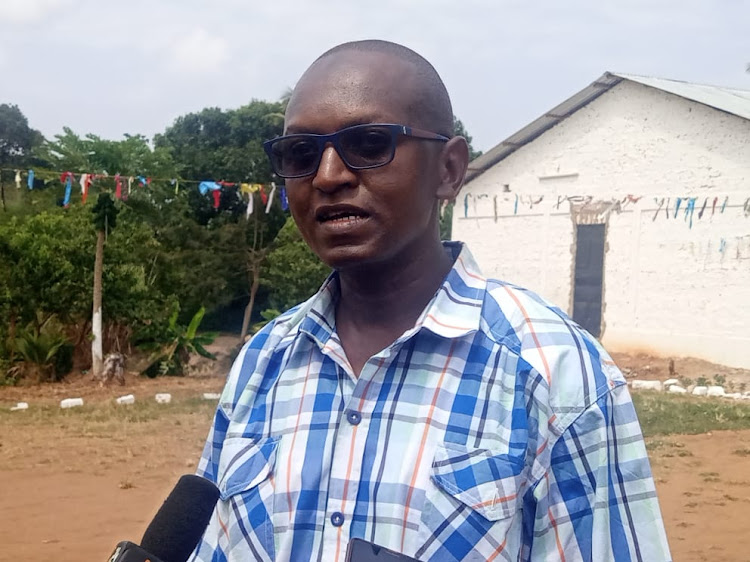 The family of former Kwale Woman Representative Zainab Chidzuga has dismissed claims of fallout among siblings.

The former MP's son Hassan Chidzuga, 40, and his 38-year-old sister Mwanaisha Chidzuga have both declared interest to run for the Matuga parliamentary seat in next year’s general election.

Mwanaisha, a former news anchor, and Hassan—a long-time personal assistant to his mother— are both fighting to unseat MP Kasim Tandaza.

Their mother succumbed to Covid-19 complications on August 12 while receiving treatment in Nairobi.

Last month, some of Chidzuga’s family endorsed Mwanaisha for the MP seat during an event to commemorate 40 days since the death of their matriarch Zainab.

However, Hassan believes he is better placed to win the seat, after being on the campaign trail with his mother over the years.

Speaking at Tiwi Orphanage on Saturday, Hassan said the family members who endorsed Mwanaisha are exercising their democratic right.

“That should not be mistaken for enmity or a fallout. It is their democratic right to support whoever they want,” he said.

Hassan said he is on good terms with his sister Mwanaisha and they do not intend to split the family. He said their differences in politics should not be used to judge them.

"People should know that this is politics and for fair competition, everyone is allowed to practice their constitutional rights," he said.

While the family has chosen to support Mwanaisha, Hassan has maintained he will be in the race.

He said he would have backed down in favour of his sister if the political bid was all about himself, but he cannot let down the thousands of Matuga residents who believe in his leadership skills and want him to vie.

"I met with many Matuga elders and people who want me to lead them, and as a matter of fact, I have their blessings," he said.

While in Tiwi, Hassan said having a different opinion with the family members on who can best lead Matuga people is not a sign of disrespect, but fighting for his rights.

However, he maintained that he is the right person for the position and will convince both the family and his sister to support him.

"I am going to sit down with my family and explain to them why they should support me instead of Mwanaisha," he said.

Hassan said he is closer to Matuga residents than Mwanaisha, a fact he claimed the family members know.

He is optimistic that his sister will step down in his favour.

Mwanaisha is, however, is not backing down.

In her speech just after the endorsement, she said the family had given her a huge responsibility that she is unlikely going to turn down.

"I would like to thank the elders for trusting me to fill the gap left by my mother. I have accepted it and I promise to meet their expectations once I become the next Matuga MP," she said.

Zainab had declared interest in the seat before she deid.

Mwanaisha promised to empower youth and women in leadership roles and businesses.

He has called on the youth to come out in large numbers and register as voters to help him clinch the Matuga seat next year. 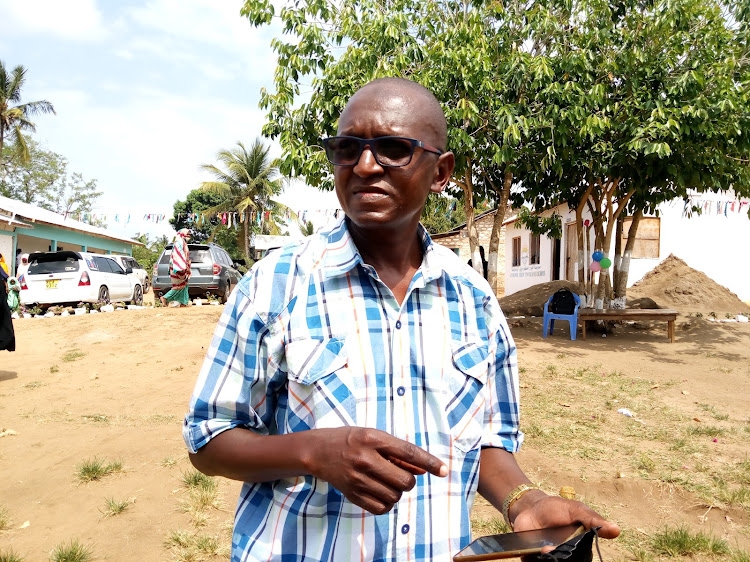