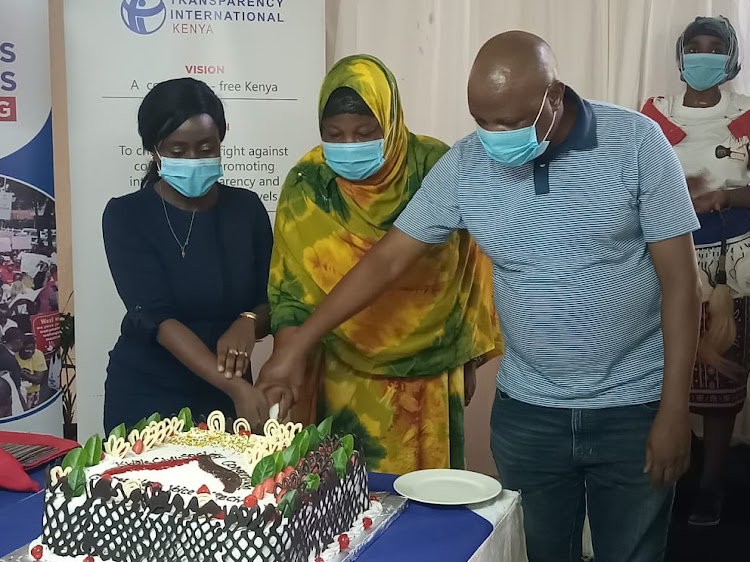 Over 25 Kwale human rights organisations and other civil society groups have entered into a coalition with Transparency International Kenya.

The new alliance, known as the Kwale Civil Society Consortium, will enhance the unification and empowerment of rights organizations to effectively tackle key issues affecting the Kwale communities.

Transparency International Kenya officer Mary Maneno said the coalition will provide the synergy in monitoring corruption and defending the rights of the citizens.

“The alliance is simply designed to bring unity in addressing various burning issues touching on matters of people’s lives and development compared to working as a single organisation,” she said.

She spoke in an interview at Southern Palm hotel in Diani after signing and launching the partnership.

According to Maneno, there has been an acute lack of collaboration and sharp divisions among civil society groups that has led to the loss of many cases and denial of justice.

The alliance will enable various rights organisations to share experiences, legal advice, financial assistance and mechanisms on how to deal with problems.

Some of the issues the activists will be keeping track of are the implementation of government projects, leadership, land injustices, election transparency, enforced disappearances and extrajudicial killings.

Cases of land grabbing, enforced disappearances and extrajudicial killings are on the rise in the coastal region.

At least 100 cases of abduction and innocent killings were reported at the Coast by August last year by the Human Development Agenda. Kwale led with 62 cases.

The coalition’s chair, George Jaramba, said the alliance will help scrutinise and bring sanity in the functioning of the rights organisations.

He said some rights organisations were strongly influenced by external forces that caused division.

“Many worked like they were owned by either county or national government and such organisations complicated our work because we end up taking different directions,” he said.

Jaramba said the agreement would power up the abilities of non-state actors and offer a platform to work independently and fairly.

He said it will also enable them to be proactive rather than being reactive as it has been the norm for many activists.

“With the association, we can freely investigate issues and prevent a disaster from happening unlike waiting for them to occur for us to act,” he said.

Jaramba, who is also an officer from Kwale Human Rights Network, said stakeholders are yet to formulate a legal framework on how the association would be managed. 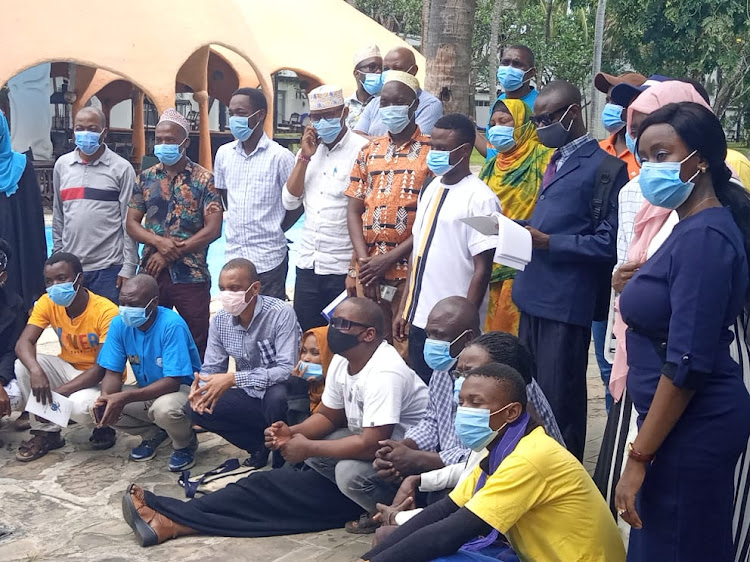