UDA wrangles in Mombasa deepen ahead of Ruto visit

DP to begin another tour of the Coast region on Sunday. 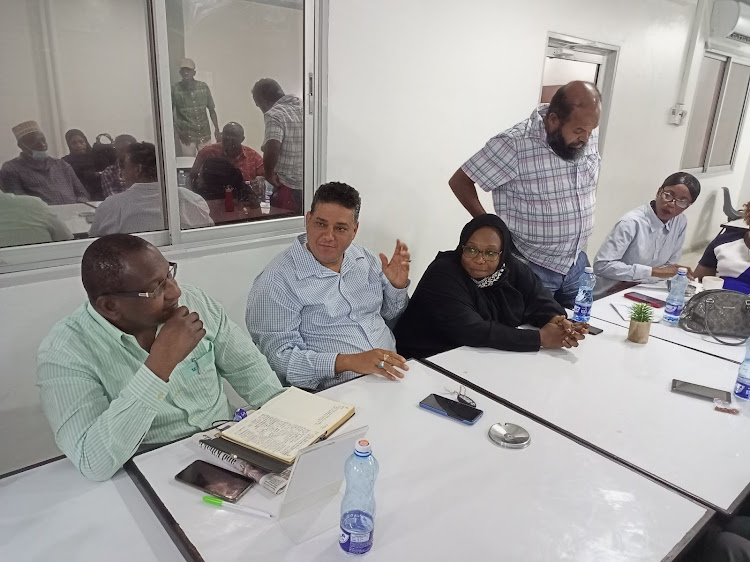 The UDA wrangles in Mombasa have increased as factions continue to develop parallel plans ahead of Deputy President William Ruto’s arrival at the weekend.

Ruto is set to begin another tour of the Coast region on Sunday.

While one faction has introduced a committee of 30 elders, one representing each of the 30 wards, a rival faction has, however, said they are the bonafide party officials who should be making plans for the party in the county.

Mwaruwa unsuccessfully ran for Mombasa governor in 2017 as an independent candidate after resigning from the Jubilee Party.

The committee has been tasked with uniting the party and bringing all people together while instilling discipline.

In a meeting at a hotel along Jomo Kenyatta Avenue last Wednesday, Tenge said the newly formed committee will also be tasked with ensuring more people are registered as UDA members.

The committee will then select 10 elders who will be in direct links with Ruto. The elders will be tasked with giving Ruto information on the happenings on the ground.

“These will not be politicians. These will be social workers, respectable in the communities they live in and who will not even be known in the political circles,” said one of the people who attended the meeting.

“They will be people who will champion the interests of the communities and not their own. They will be meticulously selected.”

Tenge said the rival faction led by former Mombasa Senator Hassan Omar has done a disservice to UDA and Ruto by creating apathy in the camp.

“We do not want to engage in fights with anyone. Our major aim is to unite the Mombasa people and bring them closer to DP Ruto.

“Those who feel excluded should now feel welcome to the party. No one should be the light and the darkness at the same time. No one can push this wheel alone. It needs collectiveness.

“If you cannot recognise the elders and the people in Mombasa county, then you can only be governor on Viusasa and we will lose Mombasa in the morning,” Tenge said.

Samir said the party’s focus now is to register as many people as possible on the Coast to help get the requisite numbers for UDA to be able to produce a presidential candidate.

According to the Registrar of Political Parties, a party cannot produce a presidential candidate if it has less than four million registered members across the county.

“First, they did not involve us in the formation of the committee. If you are distracted with other things, you will lose focus of the party’s agenda,” said Samir.

He said numbers is the party’s main agenda now because “without numbers, there will be no Ruto presidency.”

He told the Tenge-led faction to stop the sideshows and join the party in registering new members, a call echoed by UDA Mvita subcounty coordinator Afiya Rama.

Rama said the Tenge-led faction is only out to cause havoc in the party ahead of Ruto’s visit.

She said the group always attacks Hassan Omar, yet they have never sat down with him to discuss issues and try to find solutions to their problems.

“They say Sarai (Hassan Omar) is a dictator but that is only because they see him as a threat, which baffles us, to be honest. If we are all on one side fighting for the same thing, why attack us?” posed Rama.

So far the Omar-led group has registered about 135,000 new members in Mombasa, according to Samir.

“What numbers have they brought to the party?” Rama asked.

Mwaruwa said he has established networks at the grassroots throughout Mombasa county and will use it to ensure UDA gets more membership.

“But we cannot do this if there is infighting. We have to come together as one,” he noted.

Ali Mwatsahu, who is in the Tenge faction, said the most important thing is unity.

“We cannot convince anyone to join UDA if there is no democracy in it. We, as members, should be able to breathe easily for us to be able to convince others to join us,” Mwatsahu said.

Hamisa Zaja, who is the United Green Movement secretary general, attended the Tenge-led meeting. She said she is ready to work with like-minded people who have residents' interests at heart.

Tenge said it is a plus for Ruto to have the blessings of elders like Mwaruwa.

Abdulsalaam Kassim, who was also in Jubilee but has now shifted to UDA, said there is light at the end of the tunnel. He said the committee will ensure UDA takes a "straight path".

“Now we have elders. No one should think they are the alpha and omega anymore. UDA is a party for everyone,” Kassim said.

He said those who feel left out should come back to the party, which he said is experiencing a new dawn. 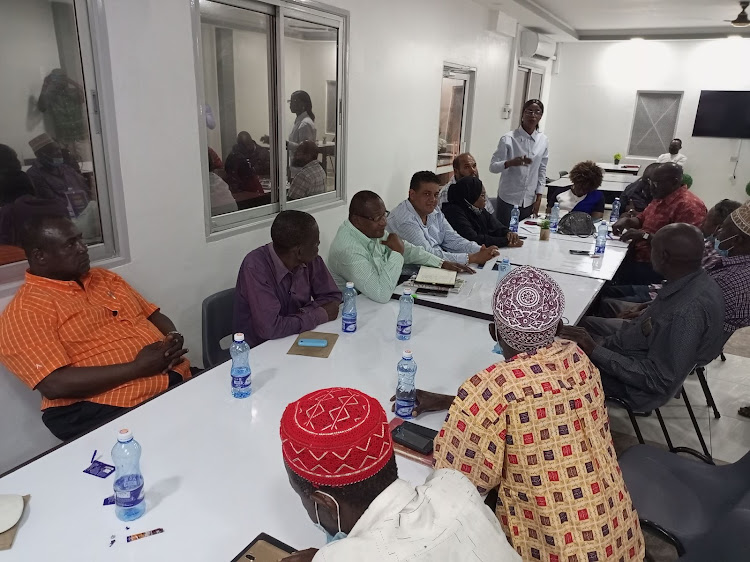 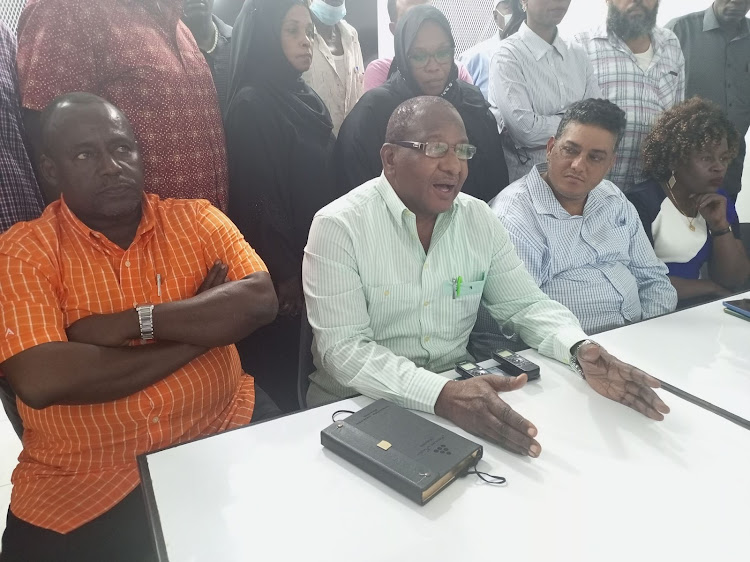