One was set up in Lamu West in March and so far 200 addicts have been transformed. 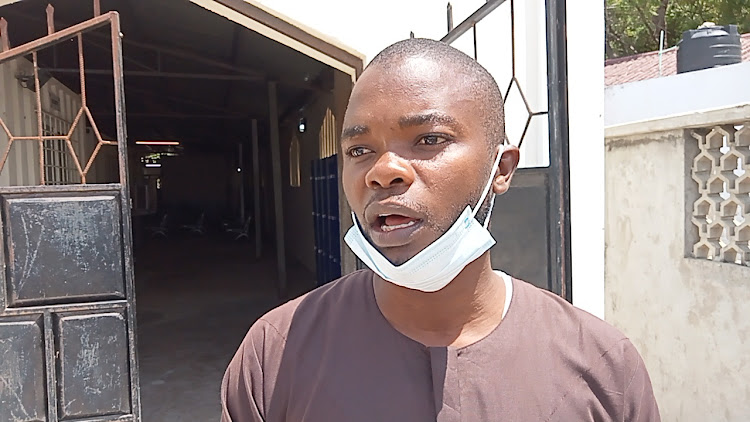 Lamu East is not just the largest consumer of drugs in Kenya but it is also the biggest peddling point for all narcotics coming into Lamu county.

There is however no significant infrastructure to save thousands of residents, young and old, who are hooked on drugs.

Area leaders, activists and elders have called for the establishment of a methadone clinic in the subcounty.

Lamu has only one such clinic, located at the King Fahd County Hospital in Lamu island, Lamu West, many kilometres away from drug users in Lamu East.

They are home to more than 500 drug addicts.

The result is crime is rampant in these areas.

A methadone clinic was set up in Lamu island on March 5 this year, and since then at least 200 hard drug addicts have been reformed.

The clinic uses methadone as a medical substitute for opioids to wean addicts off the hard stuff. The pace gives their brain a chance to slowly adjust to the absence of heroin.

The initiative by the Muslims Education and Welfare Association is sponsored by the United Nations Office on Drugs and Crime, through The United States Agency for International Development in partnership with the Lamu and national governments.

Juma Mwanvyoga, an addiction counsellor at the Lamu Medically Assisted Therapy clinic, said it is challenging for his team to reach addicts in Lamu East because of its location.

The Lamu East community is now demanding a similar facility. 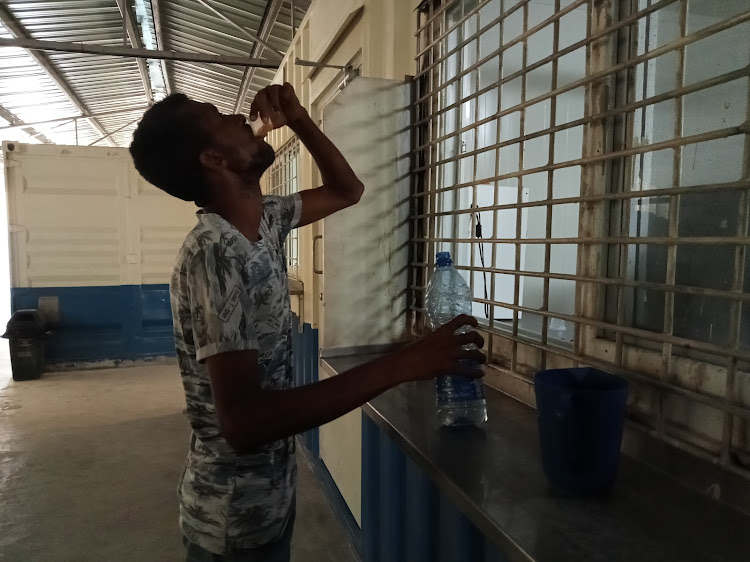 An addict takes his dose of methadone at the Lamu clinic.
Image: CHETI PRAXIDES

Mwamvyoga said some clients from east have been unable to keep up due to challenges in water travel and the fact that the areas are far apart.

Water transport in Lamu is very expensive and most of those in need of treatment cannot afford it on a daily basis.

“They have to travel from Lamu East daily. That’s why most have dropped out of the programme. As per the rules, we can’t take the treatment to them either. They must come here,” Mwamvyoga said.

He proposed a second clinic be set up at Faza or Kizingitini for easy access.

Lamu elder Mohamed Mbwana said the service should be extended to addicts in all corners of Lamu.

“If they want to solve the drug problem, they should ensure such facilities are accessible to all, not just by a few,” he said. 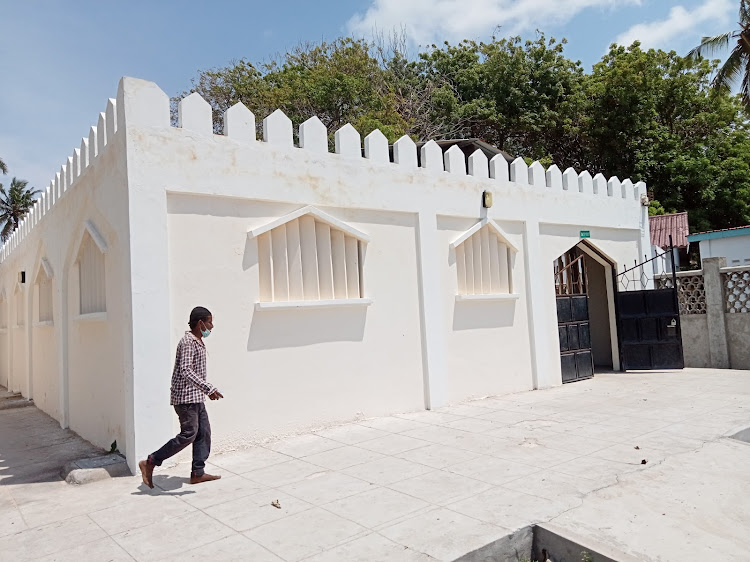