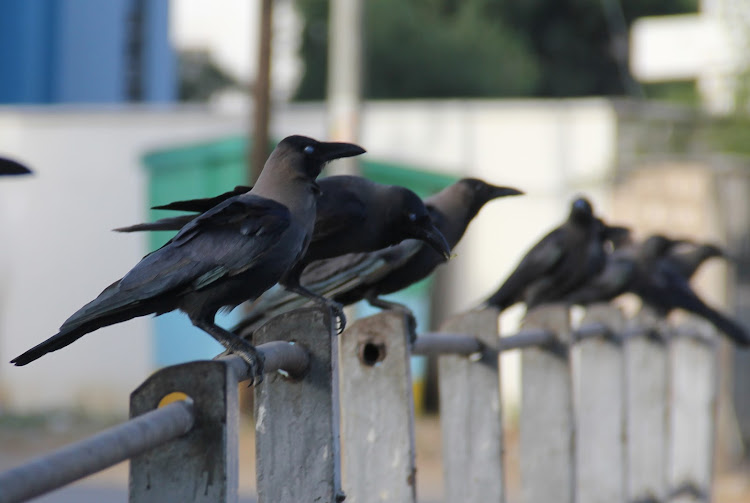 The Indian House Crow is multiplying rapidly and causing serious economic damage at the Coast but the poison to stop it is not available in Kenya.

On September 22, the Watamu Association wrote to the Environment PS  Chris Kiptoo complaining that the slow-release poison Starlicide is not available in Kenya.

Starlicide metabolises extremely rapidly over 10 to 12 hours and if a poisoned crow is found dead, it can be eaten safely by a scavenger such as a dog or vulture. Starlicide is the only measure that has proved effective in reducing Indian crow numbers.

Control measures over the last 20 years using trapping and carefully supervised poisoning with Starlicide reduced the House Crow population in Zanzibar town by 95 per cent and over the whole island by 75-80 per cent.

“However, the problem at hand is that only one company, Little Kenya Gardens Limited, has been given the sole rights to import and distribute Starlicide in Kenya,” the Association wrote.

The company has not been active in the crow eradication programme yet it has refused to relinquish its monopoly, even to the Kenya Wildlife Service.

As a result, the international manufacturer of Starlicide cancelled the agency of Little Kenya Gardens in July for non-performance.

The KWS has an Environmental Social Impact Assessment licence for a trial of the Starlicide in Kwale, Mombasa and Kilifi.

“We therefore request that the KWS be given the permit to import the Starlicide so that the eradication of the crow menace can be implemented as soon as possible before the crows get any further into the interior," the Watamu Association wrote.

"We cannot wait for more years to go by and this becomes an even bigger problem than it already is. Allowing one small private company to prevent the entire country from being able to implement a national crow eradication program is not in the public or national interest,” the letter states.

The Indian crow first arrived in Kenya in 1947 and has since multiplied to become a serious pest at the Coast. The numbers had been reduced to less than 50 by 2005 but then the use of Starlicide was banned. Now there are thousands at the  Coast and the Indian House Crow has been sighted as far inland as Emali.

The Indian House Crow is a scavenger that also feeds on germinating crops, young chicks and eggs, and baby animals.

It was not possible to get comments from the Wildlife ministry or Little Kenya Gardens Limited.